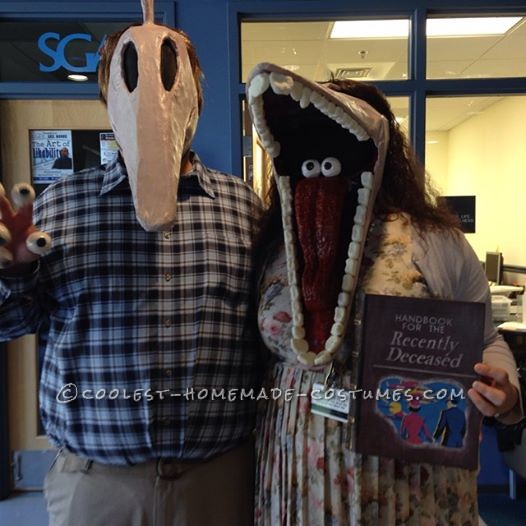 A couple weeks before Halloween the fiance suggests we make masks and be the the Maitlands from Beetlejuice. She had suggested this a year or two before and I was afraid of the complexity of the masks, especially Barbaras. This year I was feeling optimistic so I began construction by getting a couple sheets of Foam-Core and cut, scored and formed them into the underlying structures for the masks.

After taping them into their desired shape I used flower and newspaper paper mache to smooth out and strengthen the mask.  While they dried I carved the tongue out of block of Styrofoam then coated it and 12 Styrofoam balls in plaster of Paris, then painted and clear-coated them to make them look slick. 10 of the balls were Dremeled out in the back with holes specific to each finger so they fit securely. When the masks where reinforced enough and dried, I painted them and assembled all the pieces and glued them into place after the paint dried.

Then I had to make the teeth, so using a combination of cornstarch, salt and water over low heat turns into a pretty handy air drying clay and spent an evening forming the teeth and loosely setting them in place to make sure they fit and were enough of them. Once they dried, I hot glued them back into place. Once cooled, I purchased a costume wig from a Halloween store and cut it down the middle and attached it to the Adam mask around the hand coming up through the head.

For the Barbara mask, we bought a costume wig resembling Gina Davis’s hair in the movie. I hot glued Velcro pieces to her mas and wig so that it could be removed and worn on it’s own when the mask got too much to bear, which was unnecessary; they were easily put on and removed. Then I found a high quality image of the cover of the book and printed it out and glued it to the front and back cover of an empty book shaped storage boxes from a craft store. Inside the book I glued the bottom half of an egg crate inside of it that held exactly 10 eyes and kept them in order so they could be quickly applied.

We first wore them to a friends bonfire and a few people weren’t familiar with it but the people that were, absolutely loved it. A few people just had to get pictures with us. This set the tone for the rest of Halloween everywhere we went. The next place was a staff costume contest at the community college we both work at. Most of them had no clue but some got it on first and second glance and again freaked out when they knew what it was. We took best in show at this event.

Later that night, we went to Washington DC and all night long I kept seeing people taking second glances at us and seeing on their face when they realized what it was. I’ve never gotten so many compliments about it and everyone who ever saw the movie loved us and took photos and made me feel very proud of my efforts. This was only amplified by being with a few good friends and went to a second bar and got so much attention and compliments that we were only in that bar for 45 min before we won second place at the costume contest. It was the best response to a home made costume I’ve ever had and is making me already think about next year to raise the bar. 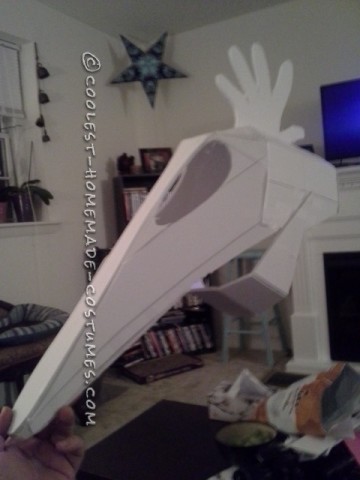 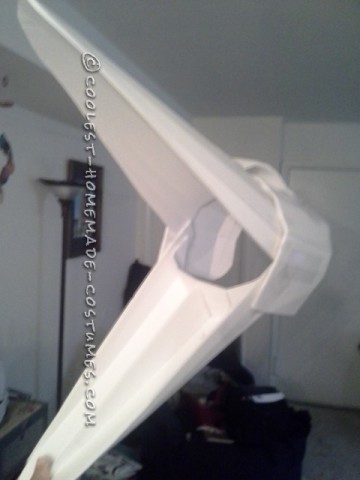 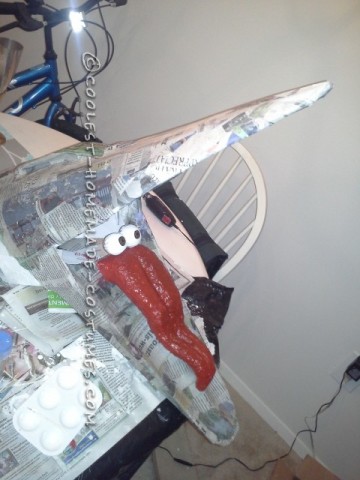 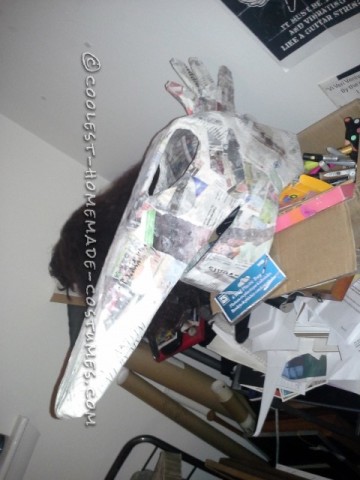 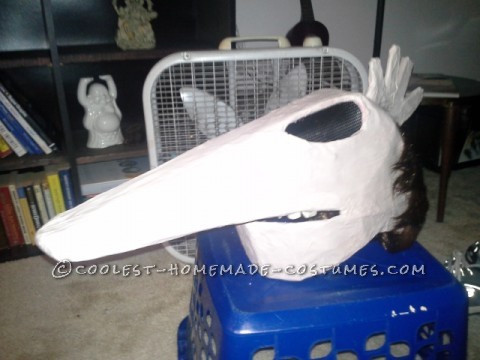 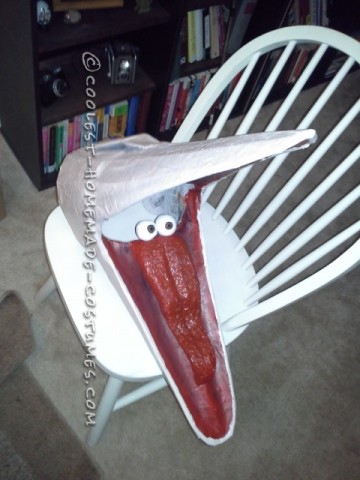 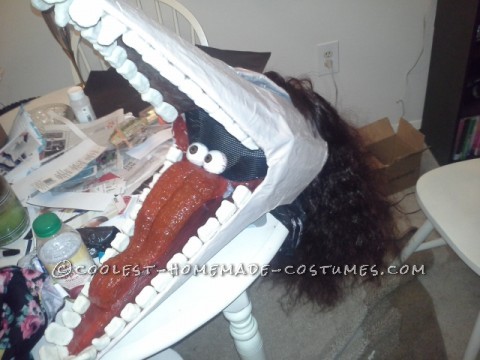 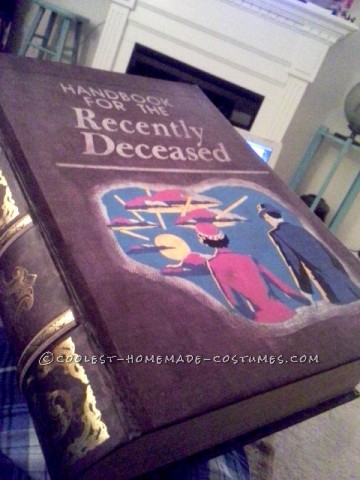 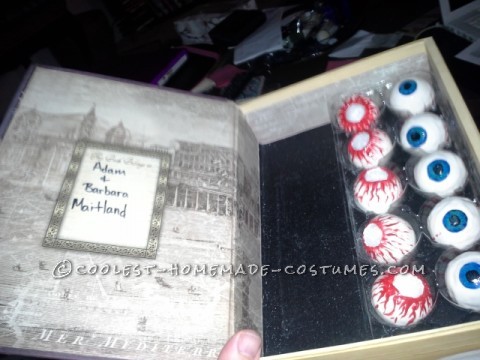 Coolest The Maitlands from Beetlejuice Costume