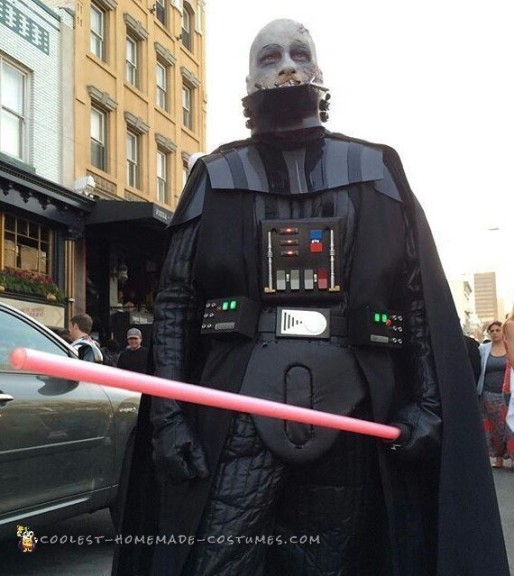 Around 5 years ago I started out on a journey to make a Darth Vader costume that would be as movie accurate as possible. After a lot of research and collecting photos, I set out on my task.

One year later and hundreds of hours of sewing, molding, crafting, and a few mishaps I was finally ready to present my Darth Vader costume to the biggest cosplay crowd in San Diego, Comic-Con.

The reactions were awesome and hundreds of photos of me in my Darth Vader Costume were taken. Mostly with hot chicks. :-)

Three years later, after some modifacations and upgrades, I now have what I think is the ultimate Darth Vader costume! I present to you (drum roll) Darth Vader Unmasked! 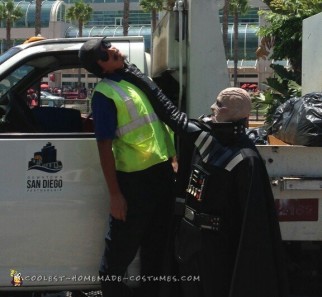 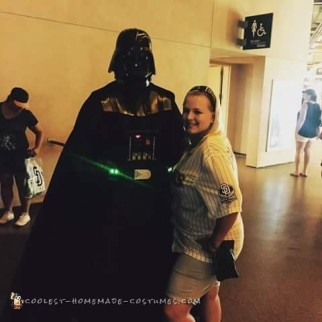 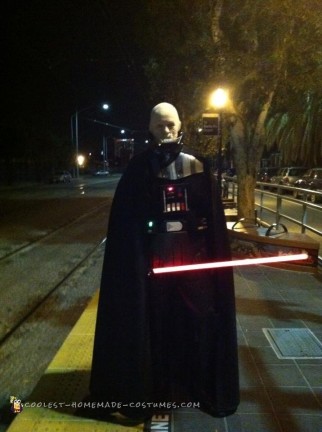 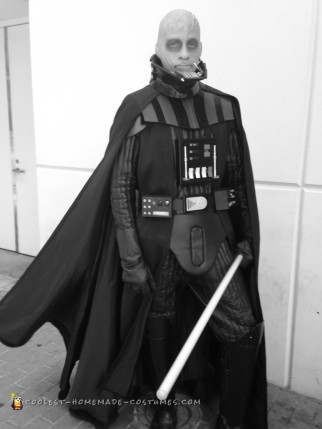 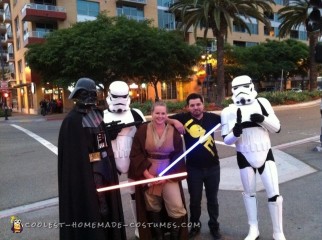