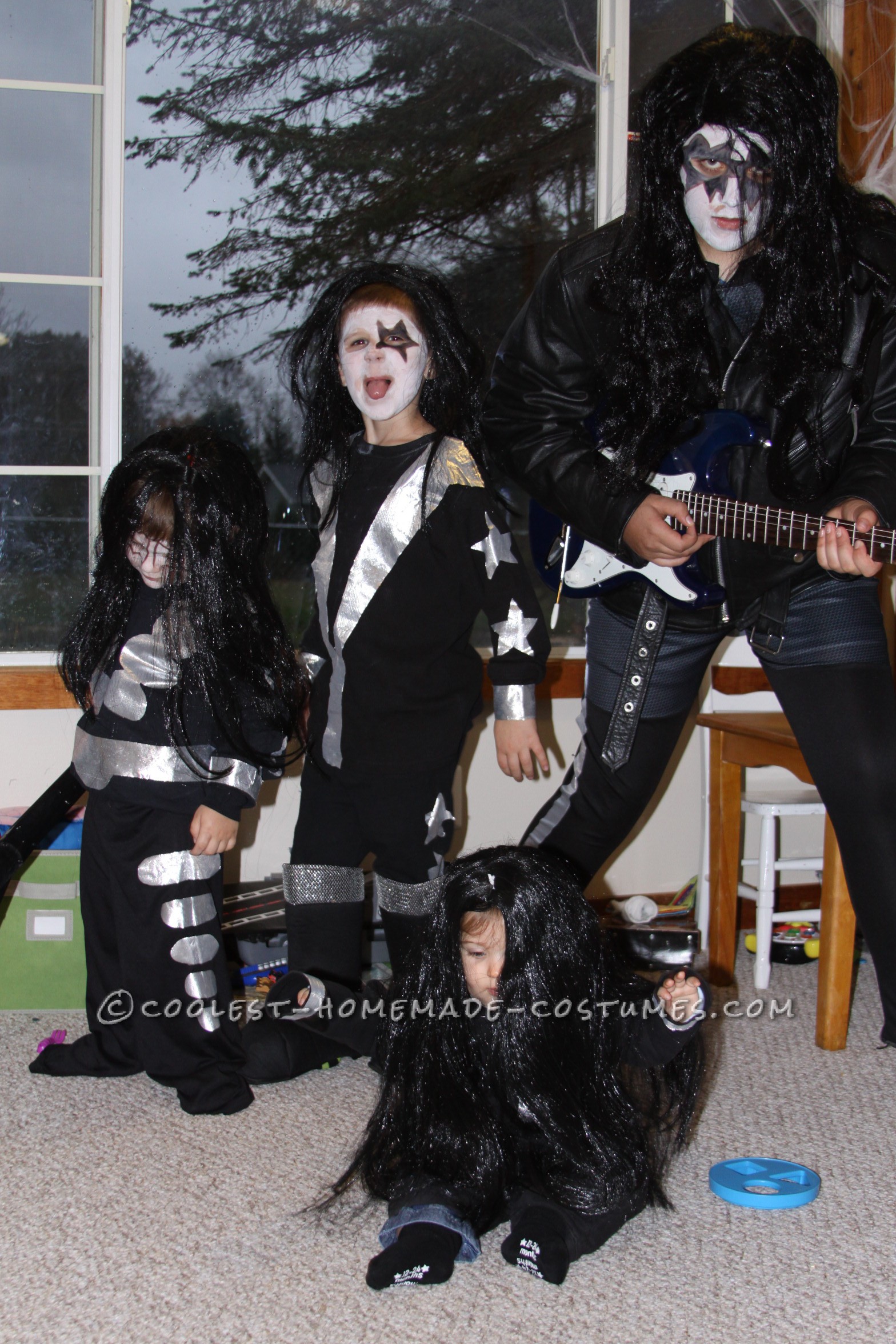 So, I don’t sew! My kids love to listen to KISS with thier Dad around the house, so with the addition of our recent baby, I thought this was the perfect theme for this year. And the story begins!

As I said, I don’t sew…not even a button on a shirt, but I really wanted to make this attempt, so I went to the local fabric store and told her my theme and what I needed…and that I have NO skills in this area. She told me to get a cart! After loading up with $75.00 worth of fabric, glue, something called “wonderunder” and other things in silver because it would look cool, I headed home ready to take this project on.

Three weeks went by before getting the costumes started because, well, I have four kids, a full time job as a teacher, a husband who works a inconvienient shift and a billion things to do. This project quickly became both exciting and terrifying as the deadline drew near. So, a few days before Halloween, I got started on what was an “easy as pie” process according to the helpful gal behind the counter at the fabric store.

Um, no, pie is easy, this was not. I scoured the Internet for ideas, gathered a few, bought black clothing (did I mention I don’t sew) and began the process of re-creating KISS for my boys! By nature, I am a determined individual, so this was going to happen one way or another. I had the pleasure of working with “lamae” which is a fabric that could also go by the name of “crap that falls apart when you cut it and has hundreds of stringy pieces hanging off”. After cutting every single detail out, I realized I never ironed on the “wonderunder” which was step one on the directions that I did not read. Why didn’t I read them?!? So, I now had to take every single piece, iron on the “wonderunder” and then recut it out. This was lots of fun because I kept buring my fingers as I was ironing on the intricate pieces. I literally think I have burned off the very swirls in my fingers that have forever identified me! Once done, I then ironed on each piece to the clothing which took 6 hours, this time because I read the directions which said you had to use a wet towel and at all costs avoid touching the iron to the “lamae”. Accidentally, I touched the iron to the “lamae” in hour 6 and guess what? It ironed beautifully, quickly and without having to sacrifce my now missing finger prints.

When all was said and done, I had spent over $200.00, probably worked for 20 hours and used countless “soap in your mouth” words; but man did my kids look cool on Halloween! And I made it myself (well, mostly!) 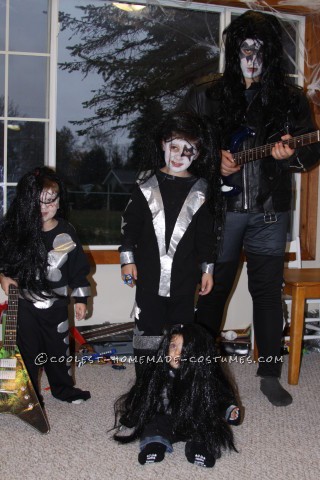 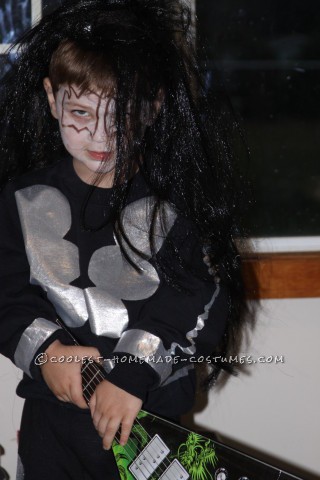 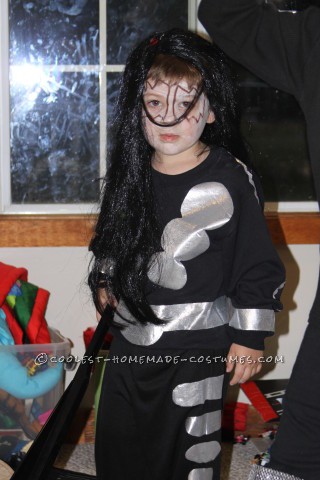 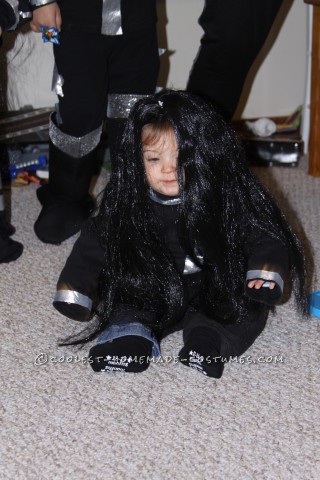