I didn’t want to be like everyone else, this was a for a festival in Pittsburgh with over 1000 unique beautiful people going. I knew there would be a ton of amazing crazy weird costumes (and there totally were!) So the thought just came to me when i was driving, I’ll be a Road. Different … Read more 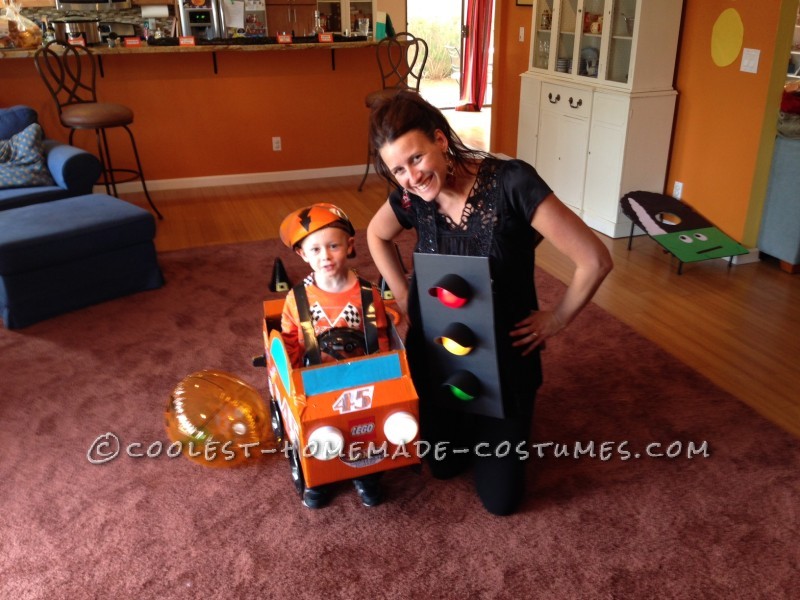 This is a family costume which started with a 21/2 year olds dream of being an orange race car (he also wanted me to be a red race car and his daddy to be a blue one… through our costumes I fulfilled one of his three requests.  In decided what we as a family were … Read more 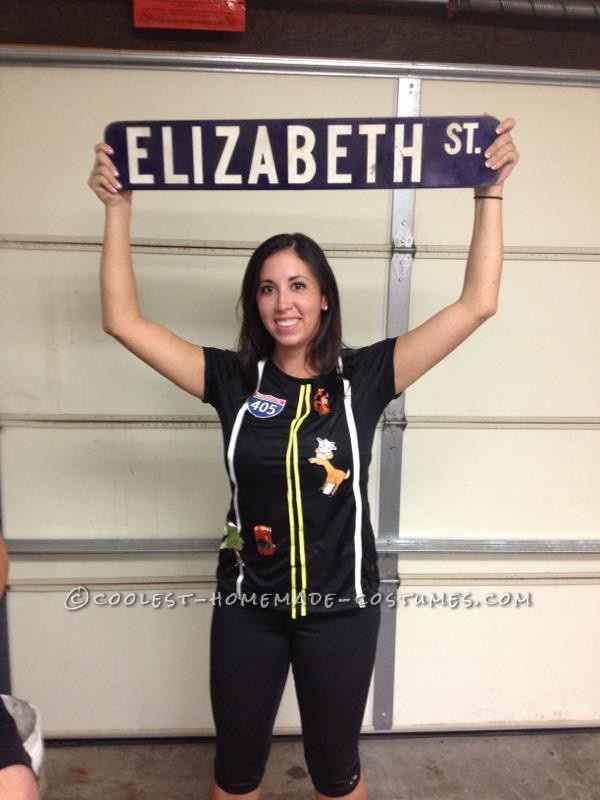 My old college roommate, who is the BIGGEST Halloween nut ever, was having a Halloween party. She had invited me weeks before, and by the time the date rolled around, I had completely forgotten to get a costume. Because of how obsessed she is with the holiday, I knew I would be forever shunned if … Read more 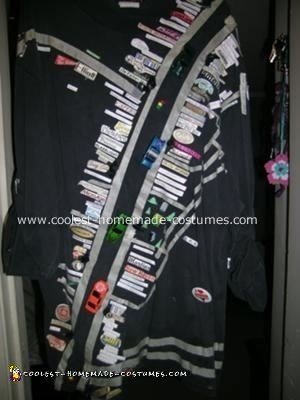 What started as a simple idea of a “Our Town” costume for my 2 year old son in 2002 soon became too big to fit on him. I began with collecting business cards from the local merchants and cutting up the phone book and taking out packaging for logos. I drafted the 2 main streets … Read more 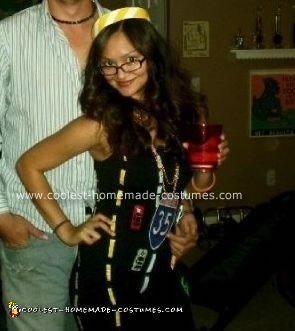 For a costume party this year I decided to go as a Homemade Interstate 35 Halloween Costume. I already had a plain black leotard to use as the base of the costume. I bought some yellow duct tape and cut them into small rectangles for the lines in the road. I painted on the white … Read more 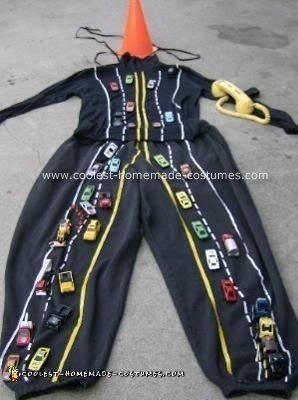 I took the Road Halloween Costume to an adult theme with a story. When you go 4×4’ing you go with friends, so I have a convoy. There was an accident were a deer got hit and they had to put cones in the lane to move traffic. The bulldozer has the deer and there is … Read more

My son wanted to be a road last year. We picked up a “gray” jogging suit for $10.00 and he picked out the “cars” needed. My hubby got out the yellow electric tape and I hot glued the cars and reflectors all around him. He had on the back of him a Foam Stop Sign … Read more

My son wanted a “CARS” (the animated movie) theme for his costume. I don’t like to make commercial themed costumes, I prefer an easy to make Halloween costume. So we came up with the idea of using Route 66 as portrayed in the movie and working off of that idea. We decided to make a … Read more