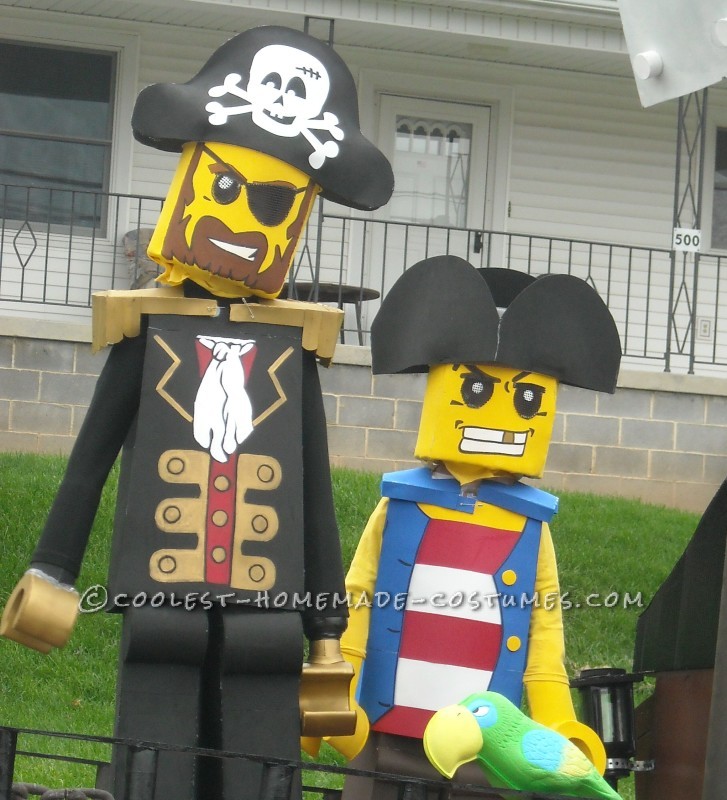 My oldest son is a HUGE Lego fan.  So it was a natural choice for him to want to dress as a minifigure.  Every year our family enters a float in our local Halloween parade. I was beyond excited to create these costumes for my children because I knew it would make them so happy.  … Read more 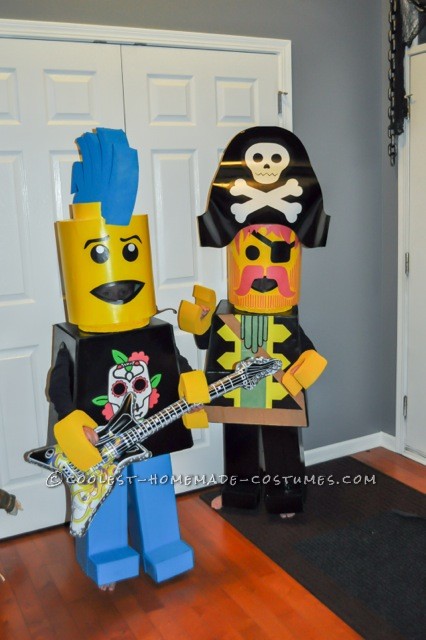 When I asked my boys what they wanted to be for Halloween, they didn’t miss a beat and answered in unison, “Lego Minifigures”.  Hmm, to the Internet we went and store after store, no luck. I guess this will be the first year I need to be  Super Mom and find a way to make … Read more 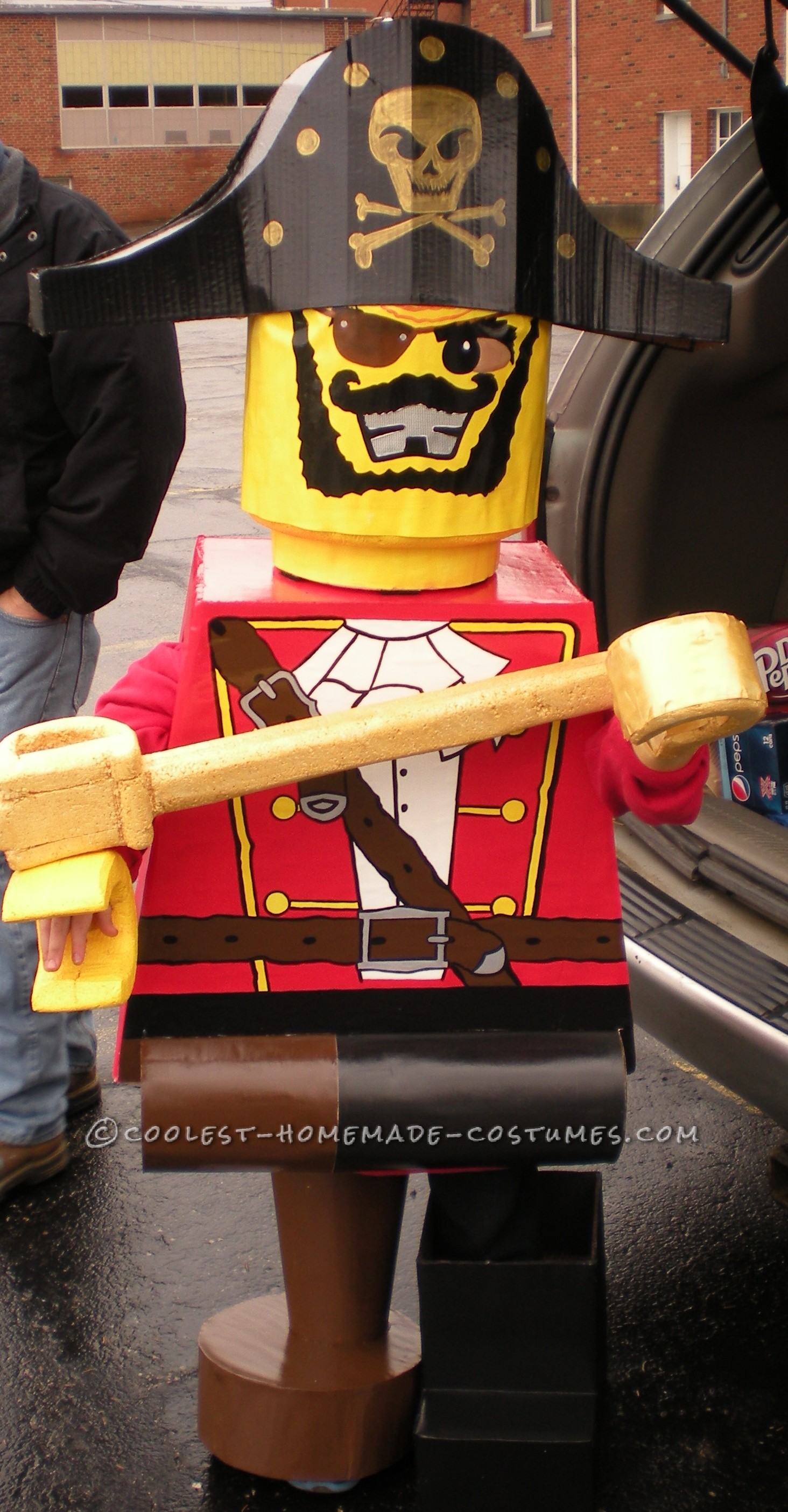 It all starts with my competitive nature…lol. I love Halloween the costumes, decorations, CANDY!!! I have 4 children, 3 daughters, 20, 19, & 17 and a son 7. I have NEVER bought a costume for any of them EVER!  I despise losing a costume judging contest to a bought costume or a thrown together not … Read more

The Homemade Lego Pirate Costume was completely homemade for under $50. It includes the head, chest piece, a hand stitched glove, hook, sword, and leg pieces. In all, took about 2 weeks to make. I based the costume off of the Lego pirate minifigure I had at my house. The head started with insulation foam, … Read more 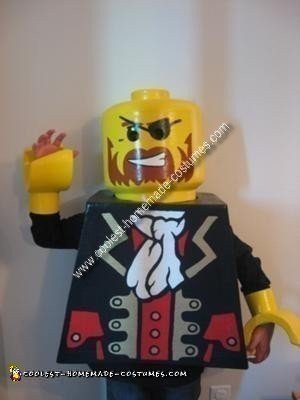 My 7 year old son loves Lego Pirates so this year we made a Brickbeard Lego Minifig Pirate Costume. The body was made from a cardboard box that we painted and the head and hands are made up of cardboard tubes and Styrofoam that was sanded into shape and then painted. 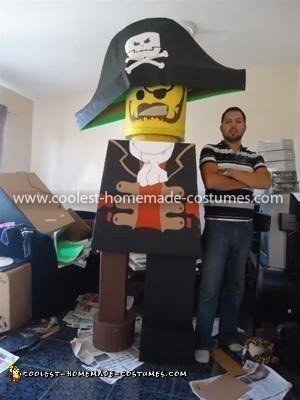 This is my version of an awesome Lego pirate costume. The costume is constructed of only 3 types of cardboard (posterboard, thick cardboard, and thin cardboard), the only thing that is not recyclable is the mouth. It is cloth so I can see out of it. That makes this Lego Pirate Costume 99% recyclable. I … Read more 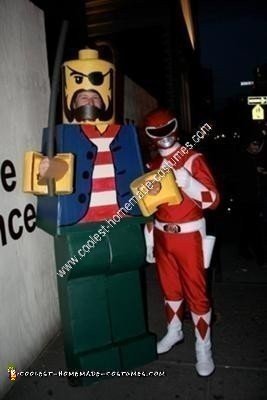 As a child, a lot like other kids, I was obsessed with Legos, so this year, since its my second year of teaching, I wanted to be something fun for my students to enjoy. I decided to make a Homemade Pirate Lego Halloween Costume, because those were the best Legos there were. I used insulation … Read more