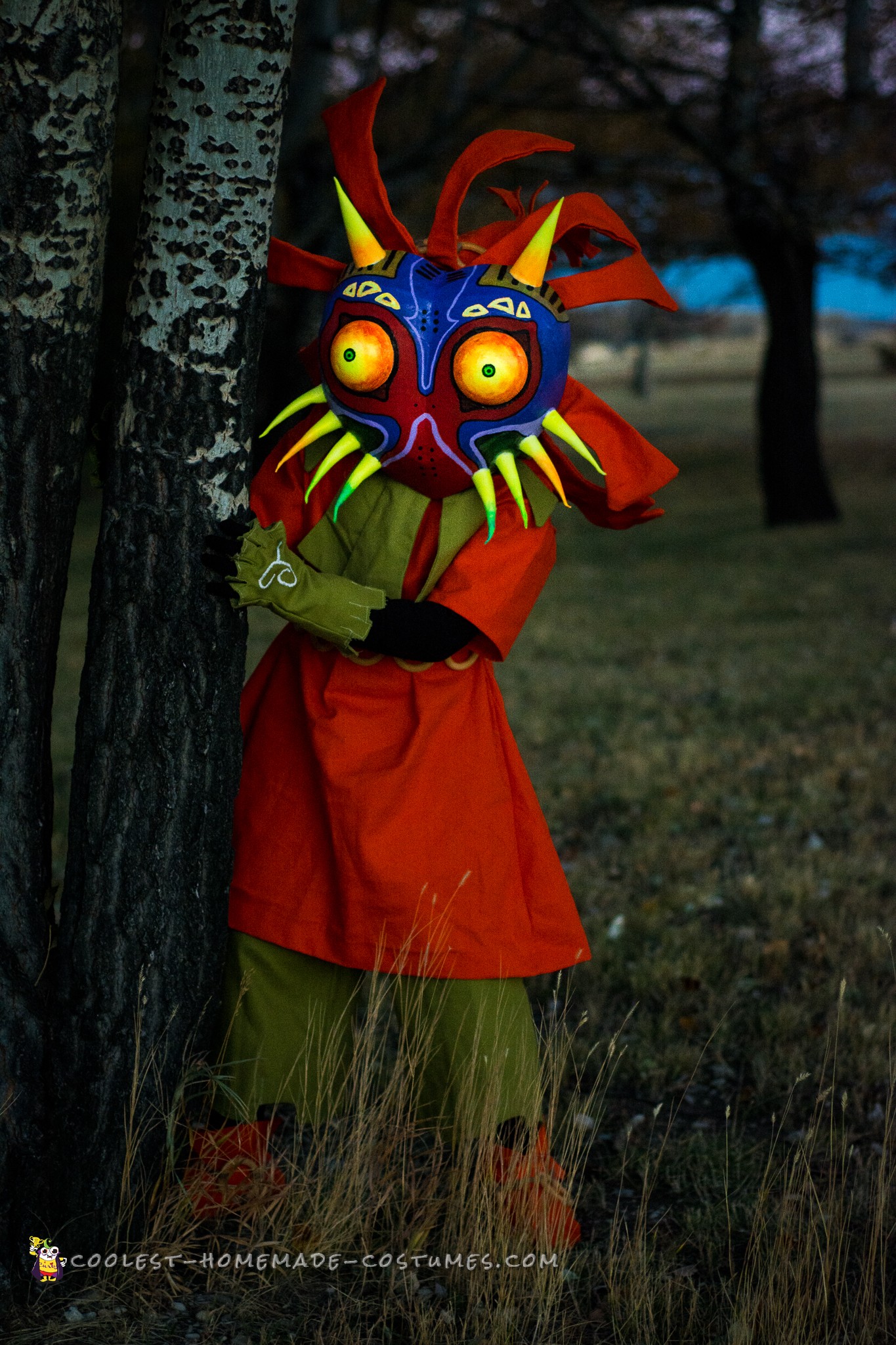 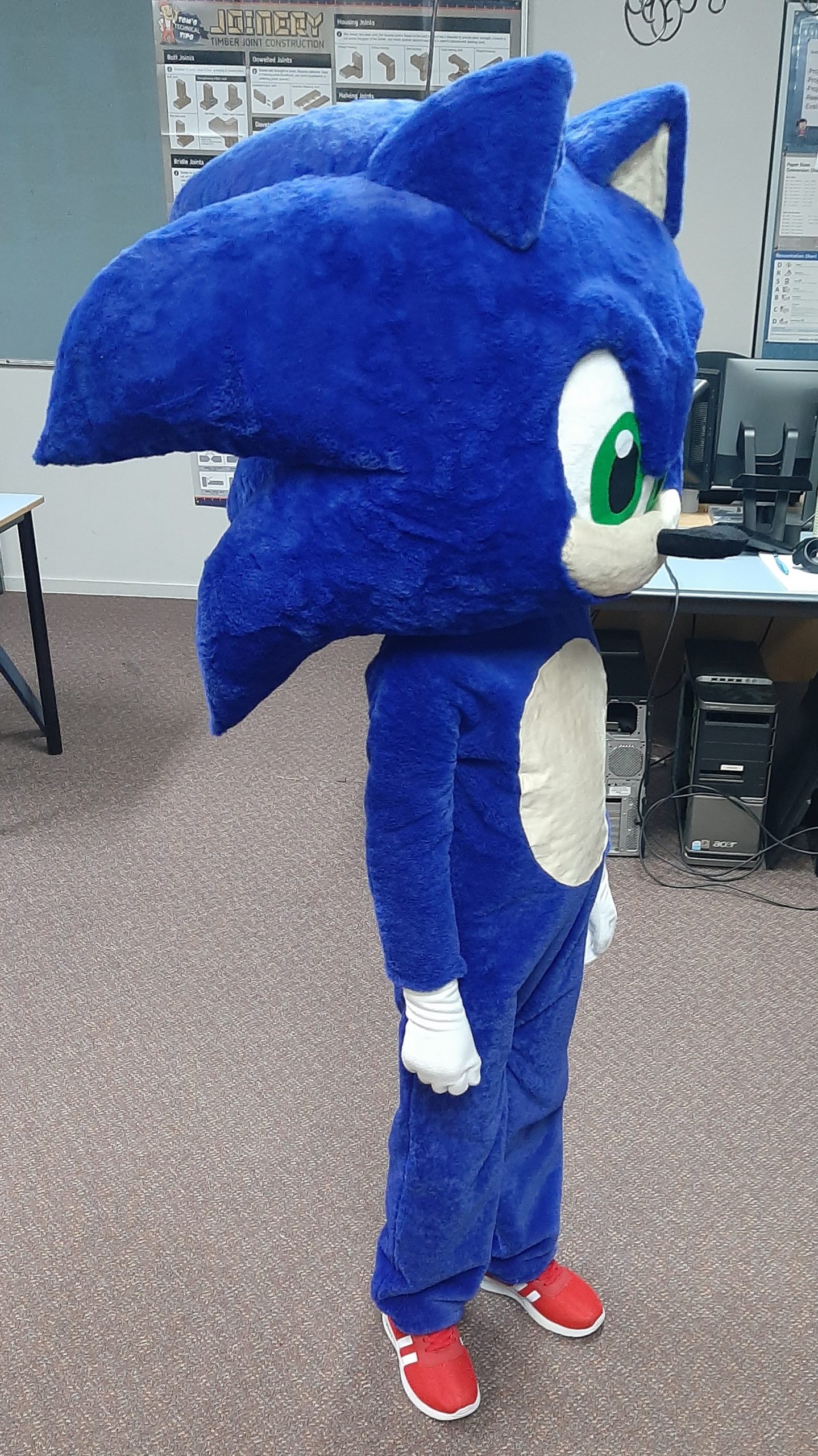 Here’s the story of how our Sonic costume came to life… S So what do you want to make for your book week costume this year my boy? The new Sonic movie had just been released and as you could imagine my son was hooked. The little blue guy caught my sons’ heart and we … Read more 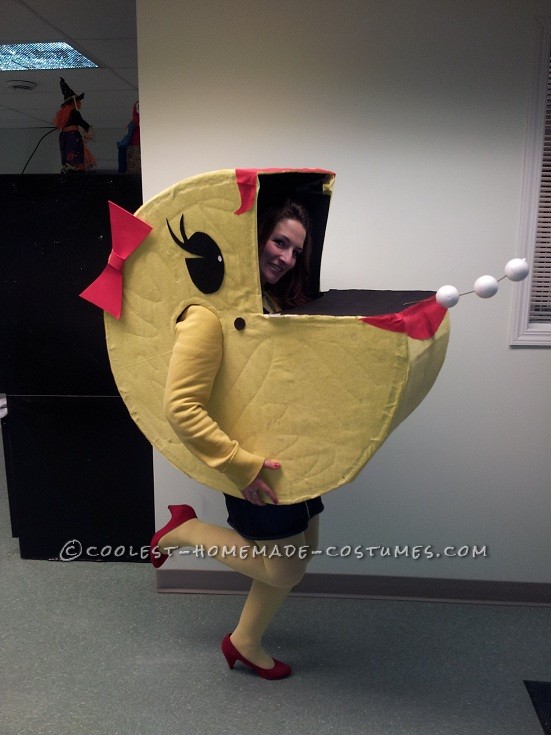 This Ms. Pacman Comes Alive costume was SUCH a fun costume! I’ve never made a homemade costume before, so thought I’d tackle something new. It was a HUGE hit! Had so many compliments on it. The Basic Steps: Find some large pieces of cardboard. To make the circles, we tied a nail onto a string, and … Read more 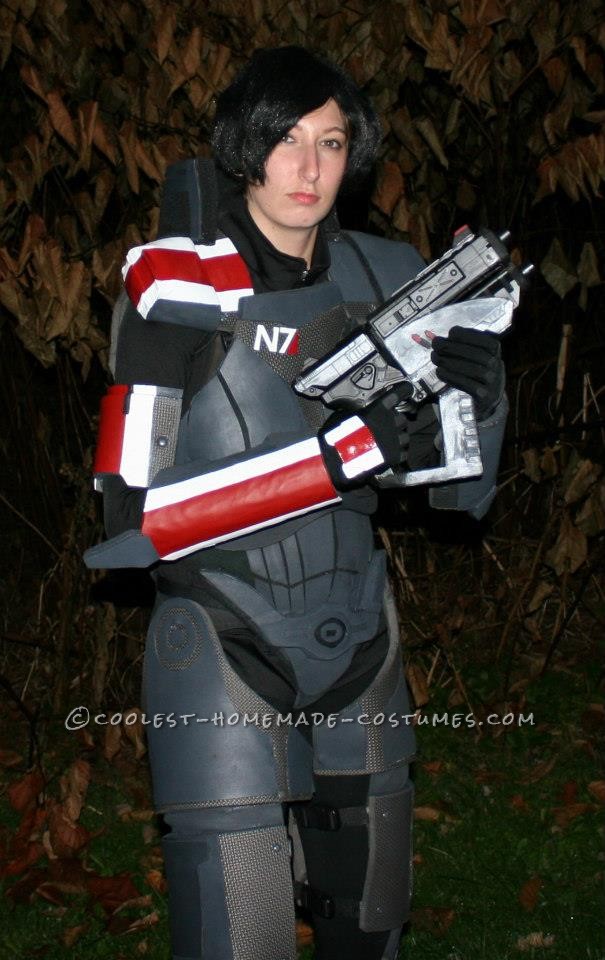 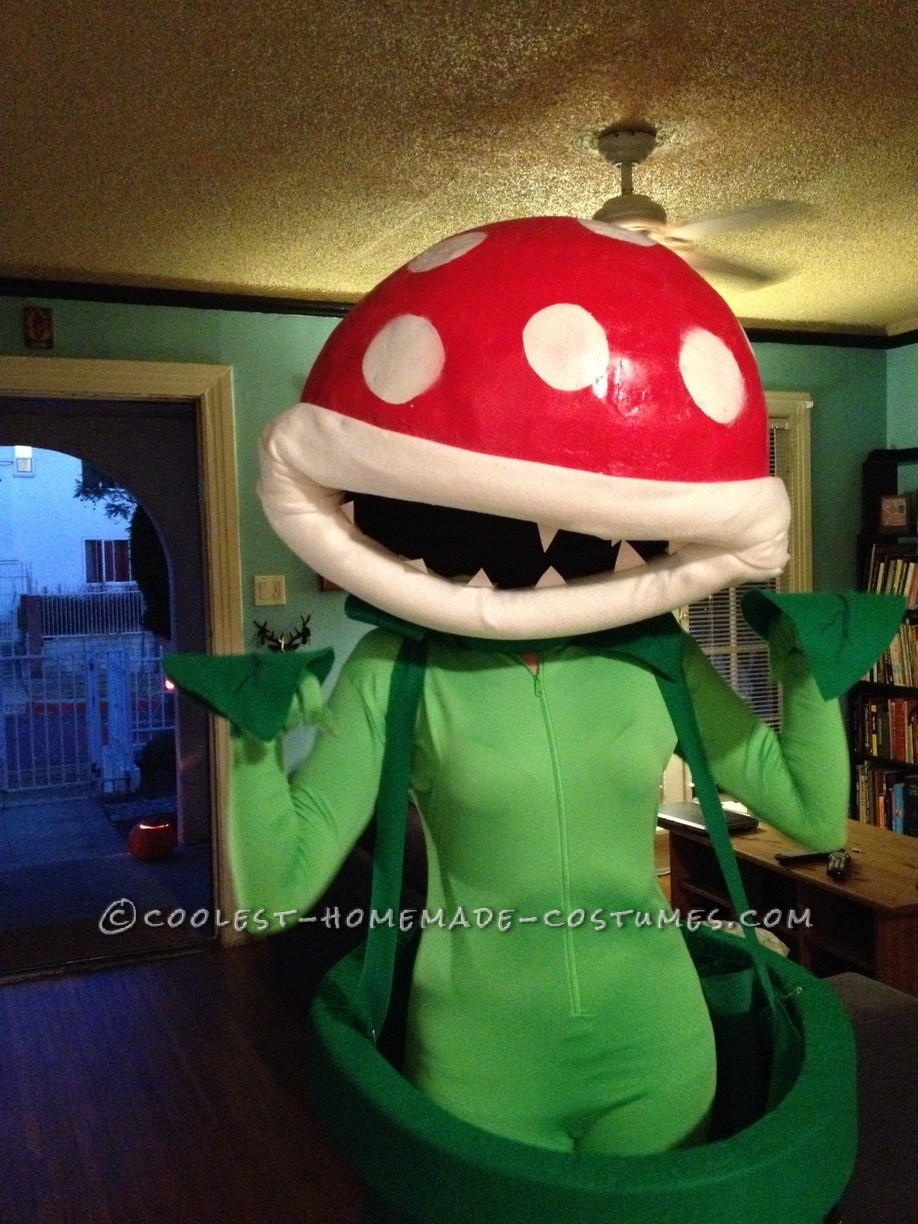 Every Halloween I try to outdo myself in making a costume that is a huge pain in the butt to wear. Ha! I usually have an idea picked out months in advance and start construction by September at the latest, but this year nothing was speaking to me and I was starting to get panicked. … Read more 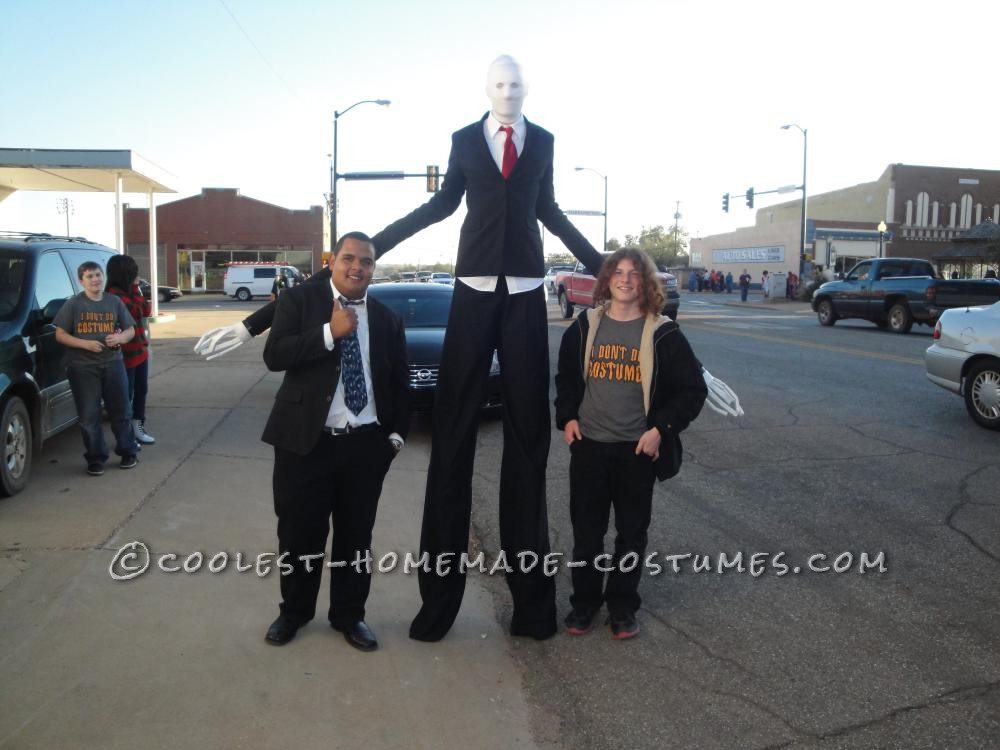 This Five Nights at Freddys costume was a real labor of love. I’ll start off by mentioning my 6yr old son Cory, is obsessed with Five Nights at Freddy’s. I, however, cringe at the thought of those creepy animatronics! Nonetheless, when he requested a Rock Star Freddy costume for Halloween I jumped at the opportunity … Read more 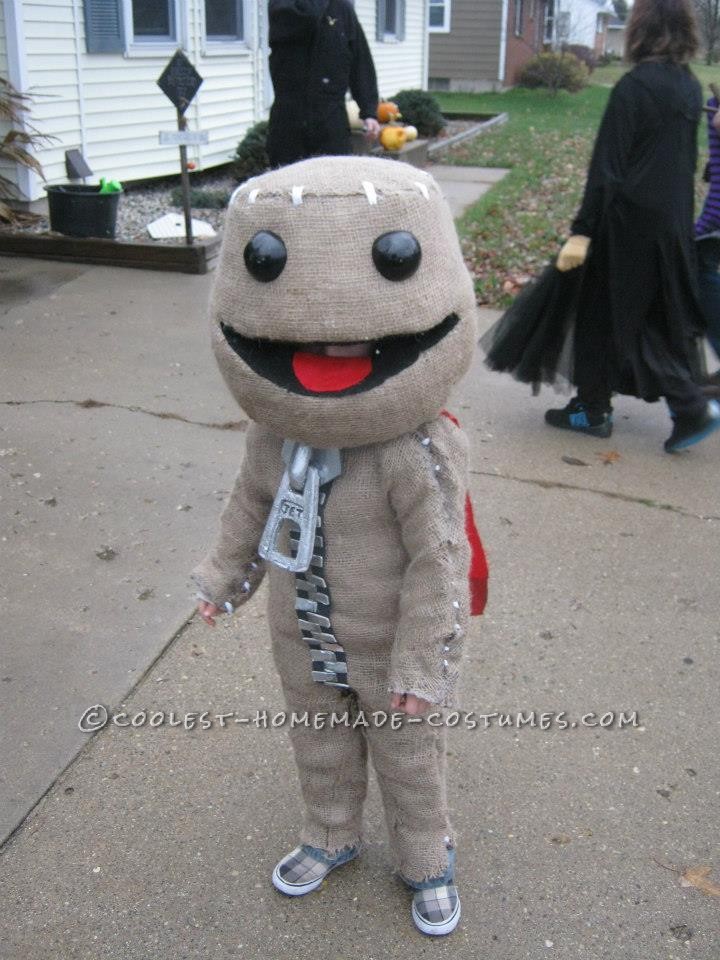 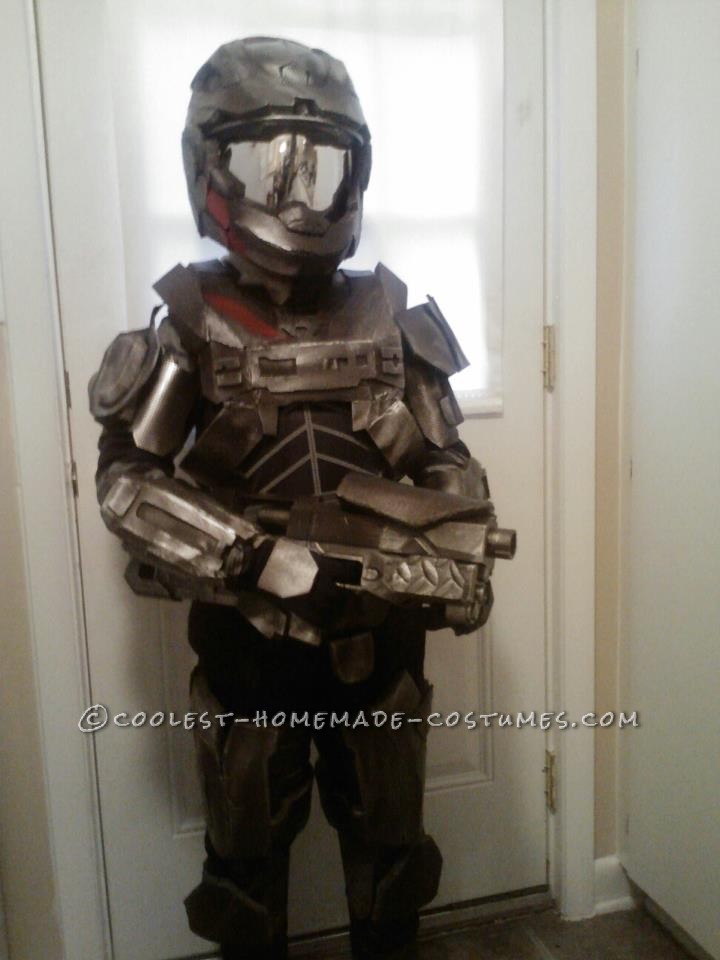 The Halo Reach Spartan costume was made from two kinds of foam. The kind that you put under a sleeping bag when camping, and the kind of interlocking foam used to support  a treadmill. I measured and made cardboard mock ups then cut the foam out. Had to make a lot of right angle cuts … Read more 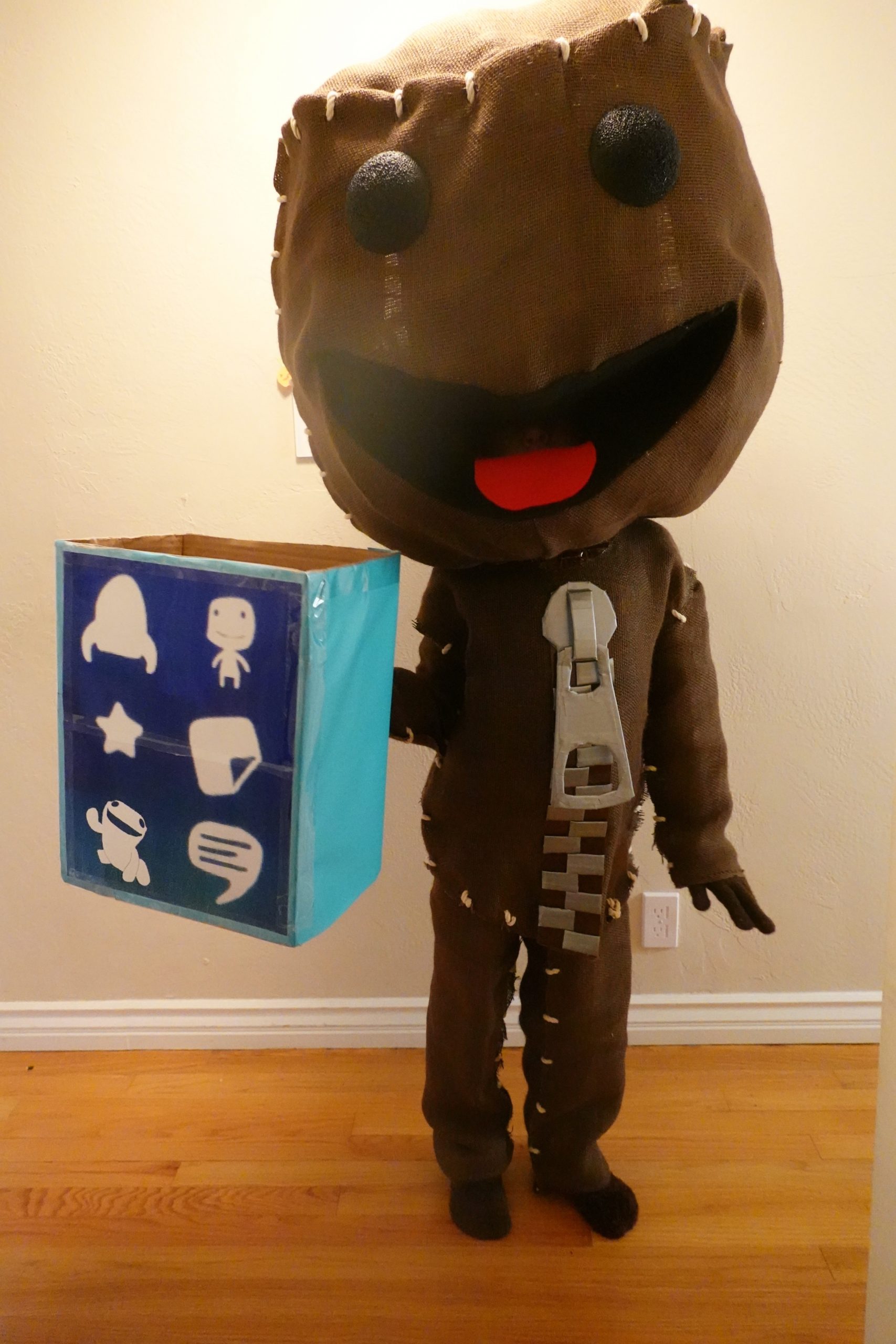 Here’s our Sackboy costume. My son loves the LittleBigPlanet video game series and really wanted to be Sackboy for Halloween. I had no idea how I was going to do it, but just decided to figure it out as I went. The Sackboy character itself can wear costumes in the video game, but we both … Read more