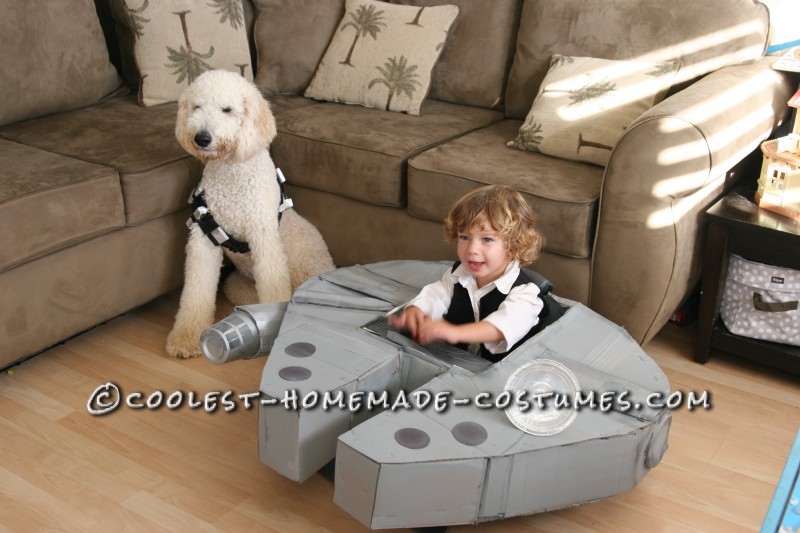 I’ve always loved Star Wars and wanted to do something different then the common Luke Skywalker which everyone expected my blonde boy to play. Then everyone assumed I would be Leia but I thought it would be more accurate for a mother of a toddler boy to be his bounty hunter.  So I was Boba … Read more 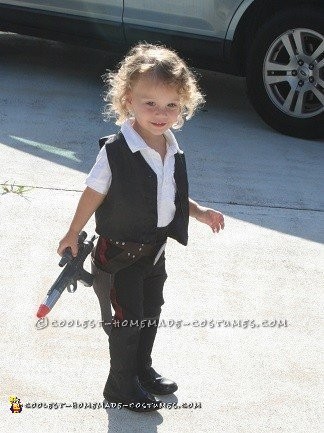 Make way for Little Miss Han Solo! My oldest son and I have always been huge sci-fi fans. When he was growing up I would reward him for a good report card by buying him Star Wars figures. He would get one figure for each A on his report card. I made this easy no-sew … Read more

I originally wanted to do Han Solo and the Slave Princess Leia with my dog being Princess Leia in a little gold bikini.  This was going to be for a Halloween party at my home.  But then we decided to go out instead so I had to scrap the princess puppy.  I found the white … Read more 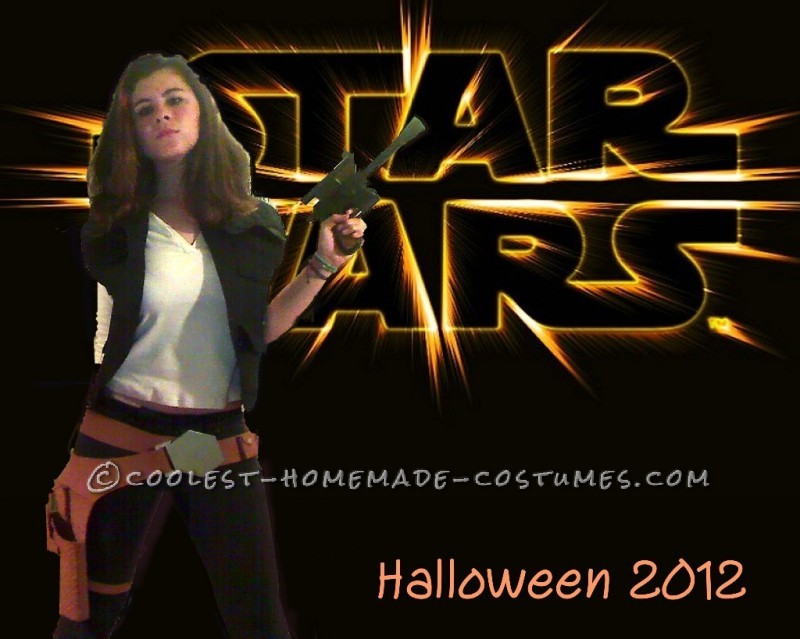 Seemed simple enough. Boots , black Jeans and white-ish shirt we had. Went to thrift stoe and purchased a jacket. Cut sleeves and converted it to a vest. Used fabric from arms to make pockets on vest front. The gun holster and gun were a bit more challenging. Went to usual toy stores and was … Read more 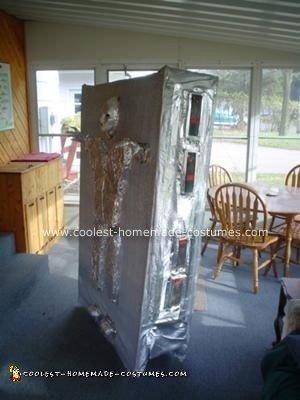 This year I decided to go all out and create a great movie icon costume, calling it Han Solo frozen in Carbonite. It started with a wooden frame held together with screws and nails. I was initially going to make it out of foam, but decided it had to be really sturdy in order to … Read more 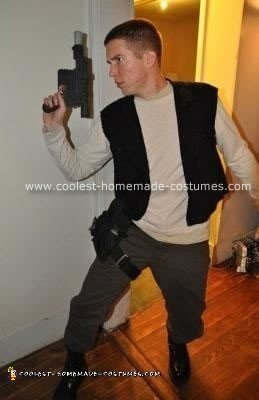 For this homemade Han Solo costume I got a $10 black long sleeve button up shirt from Wal Mart and cut the sleeves off for the vest. Also, bought $10 brown pants from Wal Mart as well. I got a $15 toy blaster pistol off of e-Bay and spray painted it black and sliver to … Read more