Last year on Halloween day I made my costume. How stressful, right? Well I wasn’t originally planning on dressing up, let alone even go out. Well after hours and hours of searching for even the littlest costume, I ended up just trying to create my own. Granted I’m sure many people have done this, but … Read more 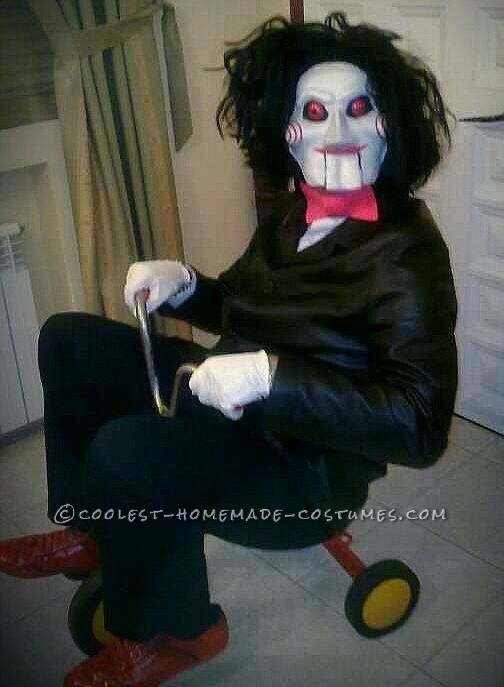 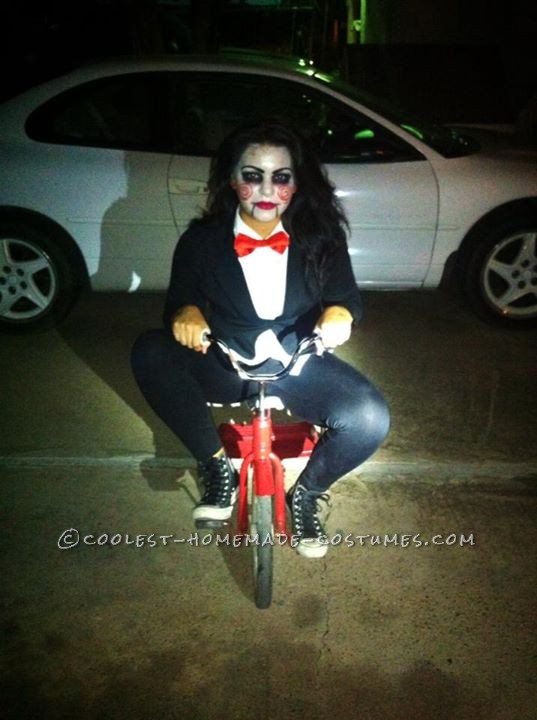 This Halloween I wanted to stray from the typical sexy/cutsie costumes that are generally advertised for women.  I wanted something a little more edgy and outgoing.  I opted for the jigsaw character from The Saw movies. The idea to transform myself into this character was a pretty easy task. I needed something that would be … Read more 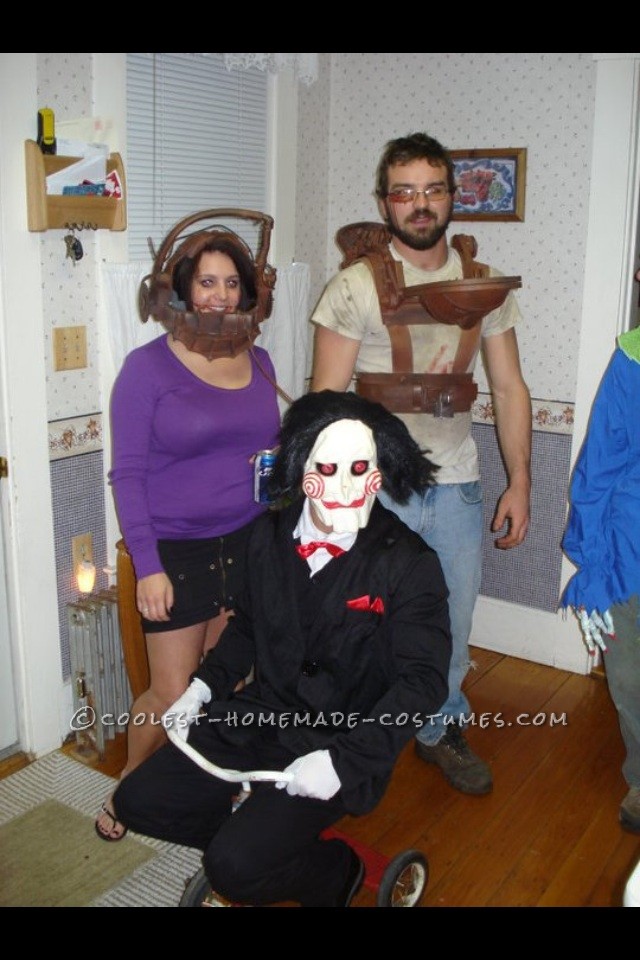 Pretty much just wanted to have the best costume at the party so I built the reverse bear trap and Venus fly trap from the Saw movies. Won first place. Both made out of steel. it took about a month to build them both. The fly trap was last minut but came out awesome. I … Read more 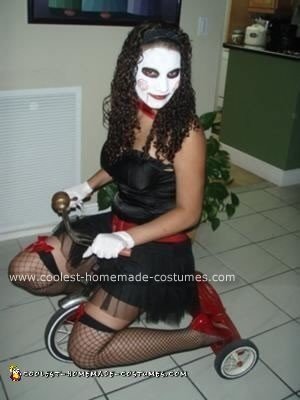 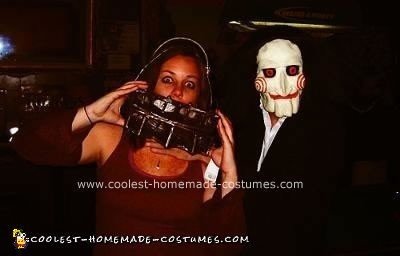 I really wanted to go as Homemade Reverse Bear Trap and Billy from Saw I Costume for Halloween but couldn’t find anything online that looked like this. So I decided to make it out of cardboard, tape, some bolts, and a lot of spray paint. It took me a few weekends and I trashed my … Read more 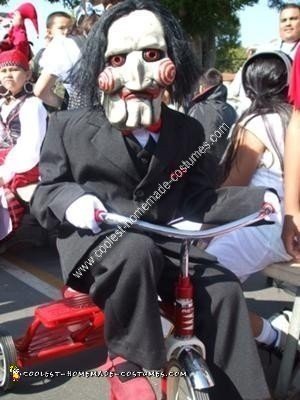 Hi everyone, we decided to make this Billy the Puppet from Saw Costume because our son was almost the same height of the puppet in the Saw movie, so we went with it. The first thing we did was purchase a radio flyer from a yard sale to actually have our son ride around in … Read more 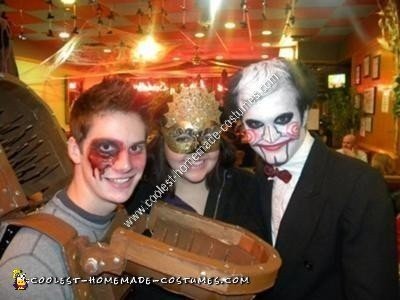 My friend and I decided in honor of the final installment of the Saw franchise coming out this year to go as our favorite characters from the previous films. I decided to construct the Venus Fly Trap from Saw 2 Halloween costume idea. After looking at numerous screen caps from the movie, I constructed my … Read more 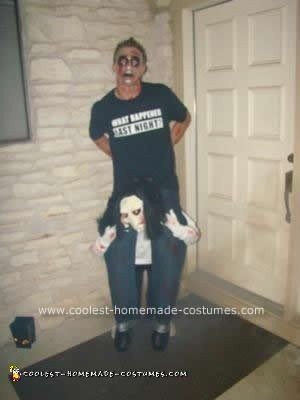