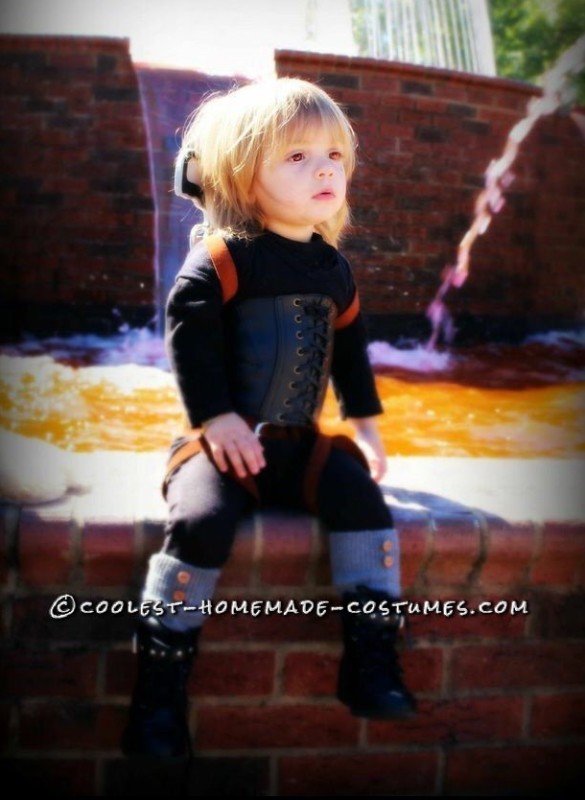 It started with an idea basically because I love the movie Resident Evil.  I love every single one of them and trying to come up with a concept for a 19-month-old was a little bit hard, but it actually  was pretty simple once I threw the idea dawned upon me. All I needed was black … Read more 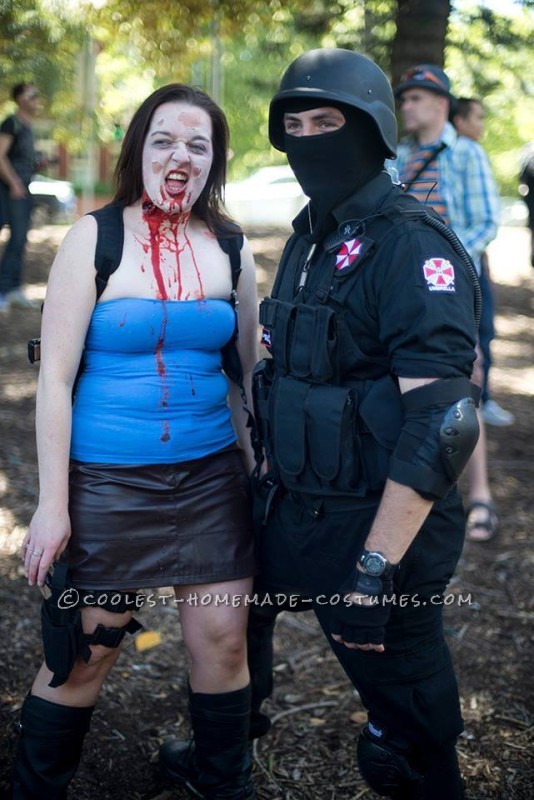 After much convincing and much begging, I finally got the husband to become involved in the whole Cosplay process. I personally have been dressing up in anything and everything since I could walk, so this was no exception. We both love the Resident Evil franchises, so who better to go as than Jill Valentine and … Read more 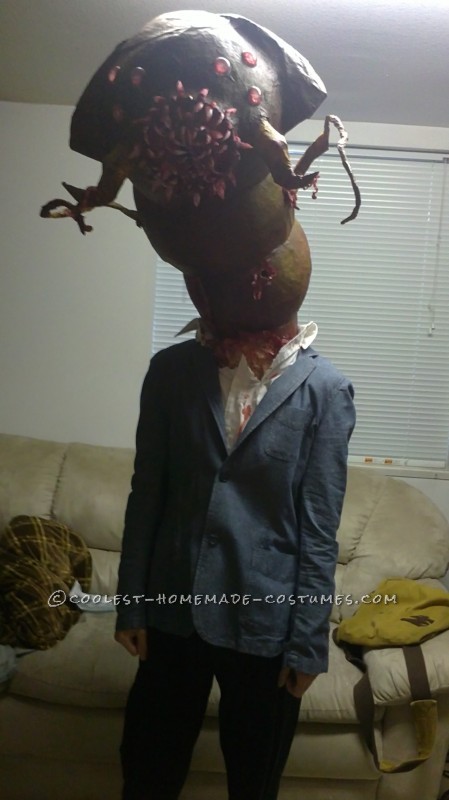 Each Halloween I strive to create a costume that is unique or seldom if ever seen before. After seeing watching the movie Prometheus, the idea for an alien of sorts came to mind, one that has never been seen before. The problem now, is how to present it. After brainstorming, I drew inspiration from one … Read more

This Alice Costume from Resident Evil: Extinction was pretty easy to put together, just mostly about finding the right pieces of clothing. Here’s a list of pieces for the whole ensemble: *White tank top *brown button down shirt (I cut and modified a shirt that was close enough so it would look more like what … Read more 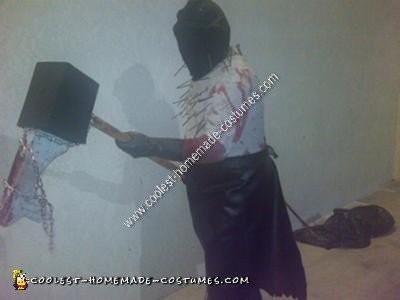 Hi my name is Thomas V. and I created the homemade Executioner from Resident Evil Halloween costume (from the movie Resident Evil Afterlife). I’ll Start with his weapon. The axe which is made up of two pieces of foam. I cut and shaped them. One side looks like a sledge hammer and the other side … Read more 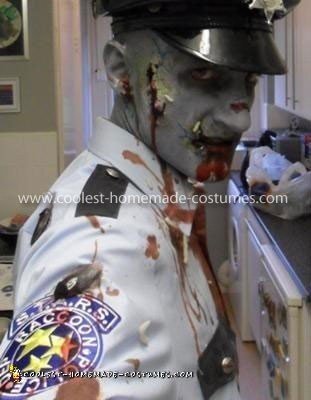 As a HUGE Resident Evil fan, this was the Resident Evil Zombie Cop Costume I made for Halloween 2010. I bought everything seperately and put it all together by hand. Ended up costing about £50.00 which also included a gun belt and dark blue trousers which you can’t see on this photo. I did the … Read more