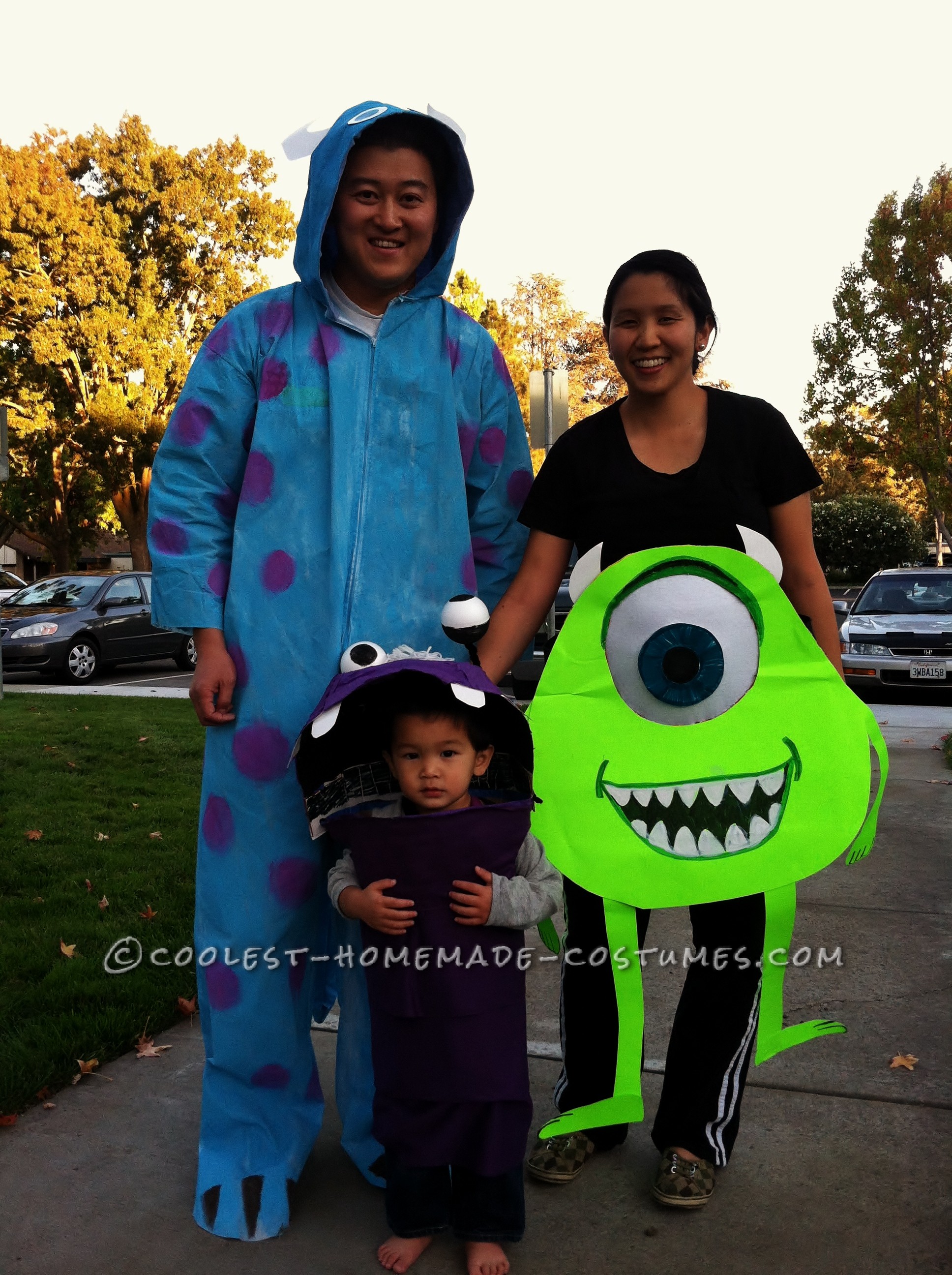 With my son being in love with Buzz Lightyear it was no questions as to what he was going to be. We had the store bought costume for play but as a kid of a mom who made all my costumes I couldn’t bear to let him wear a store bought costume. Although we did … Read more 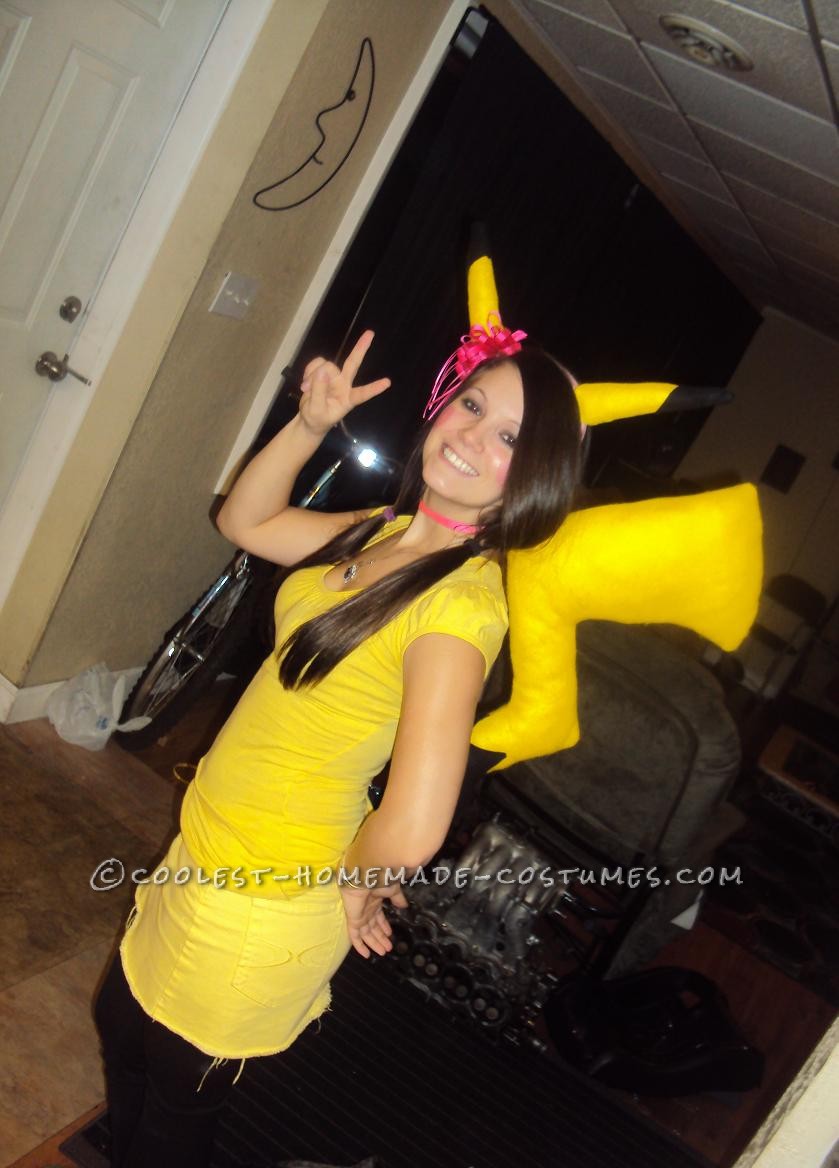 I have always been a huge Pikachu fan and one day whie surfing for costumes and ideas, I ran across a girl dressed as pikachu at a comic-convention… I thought “how cute”! I looked up costumes but they were all VERY unflattering so I decided to try to make my own. I went to the … Read more 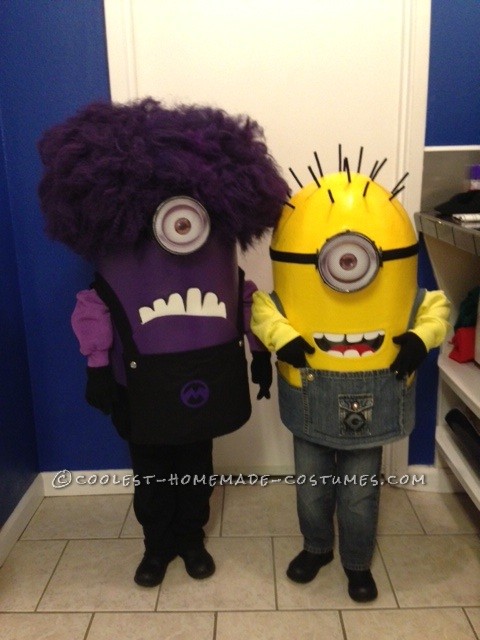 The boys love Dispicible Me and me being a designer, I thought it would be cool to make them costumes. It started with poster board and paper mache $155.00 in materials later I have some cool costumes the boys just love and can’t wait to go trick or treating. 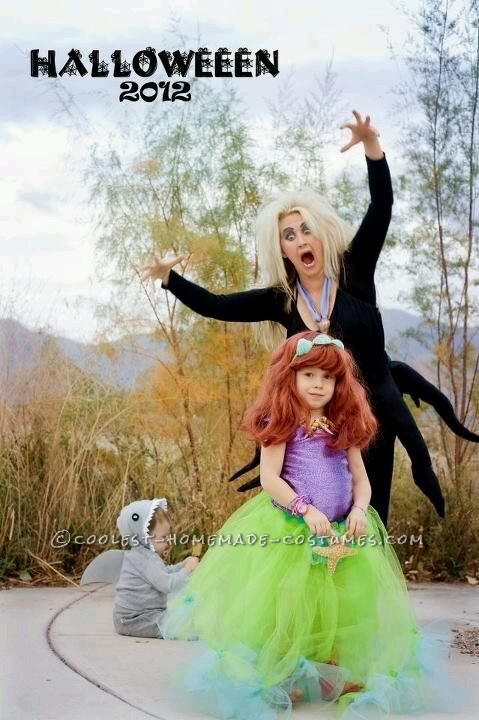 My Little girl really wanted to be a mermaid for Halloween- I don’t like buying things that everyone else can go out and buy, I love to be original. Mermaid, mermaid I started thinking! What could we all be? That’s it… THE LITTLE MERMAID! The wheels started turning. I knew right away that my baby … Read more 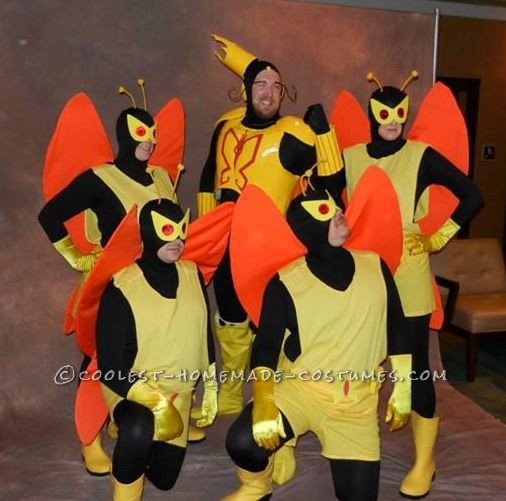 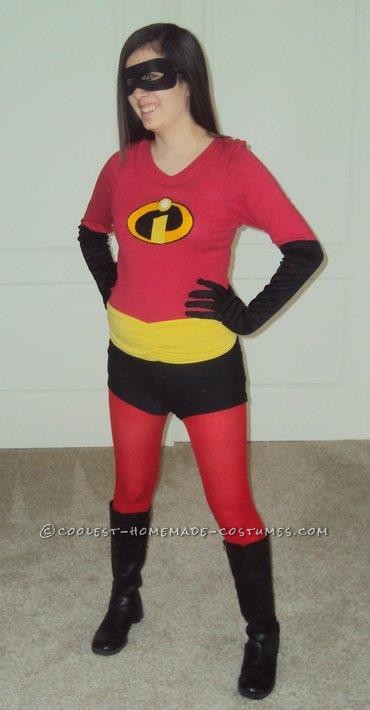 When I was in high school, I participated in another school’s theatre program. Every year the theatre department had an Awards night, with an awesome theme. The theme the year that I went was Superheroes Vs. Supervillains. My Mom and I were searching for a super (heehee) cool costume for me to wear. We decided … Read more 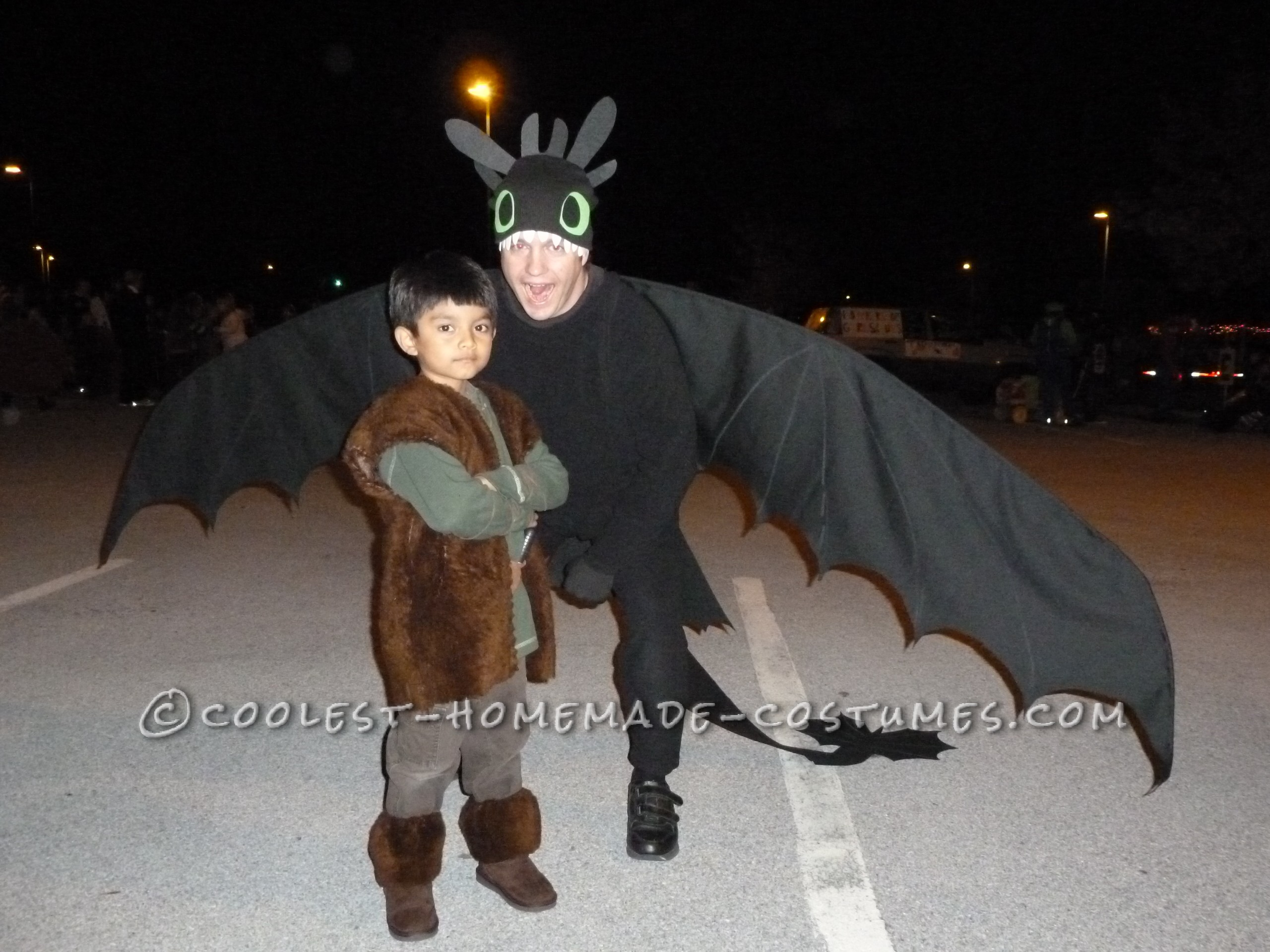 My son loves How to Train your Dragon and desperately wanted to be Hiccup for our town’s Halloween parade in 2011. I thought that Hiccup should have his dragon, Toothless, at his side, and volunteered his dad for the role! After spending so much time on their costumes, I elected to go as a photographer! Hiccup’s … Read more 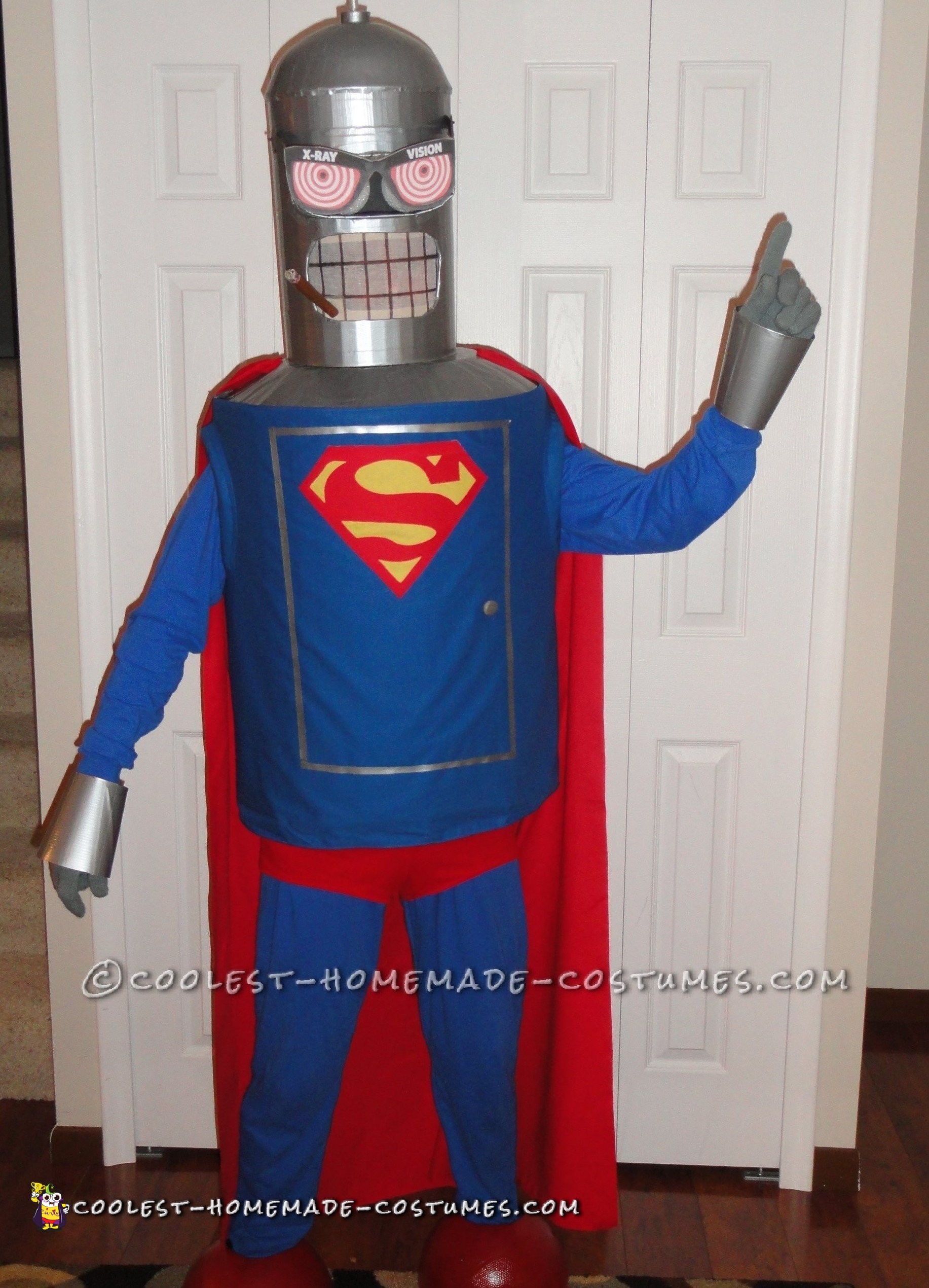 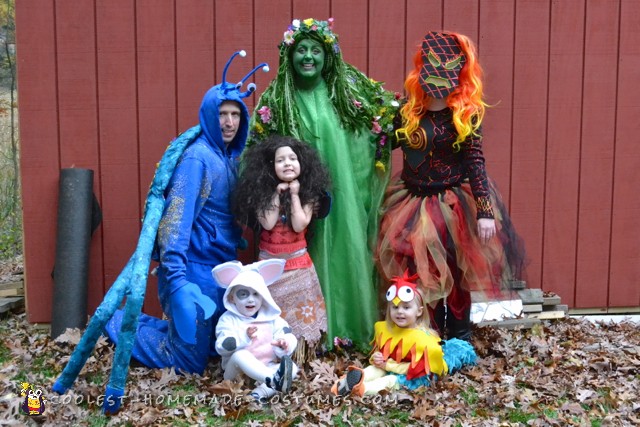 Here’s the story behind our Moana family costume. My daughters and niece are huge fans of the movie Moana, and decided they wanted to dress up as characters from the movie for Halloween. We incorporated their costumes into their birthday party, as they have birthdays before and after Halloween. I agreed to get into the … Read more 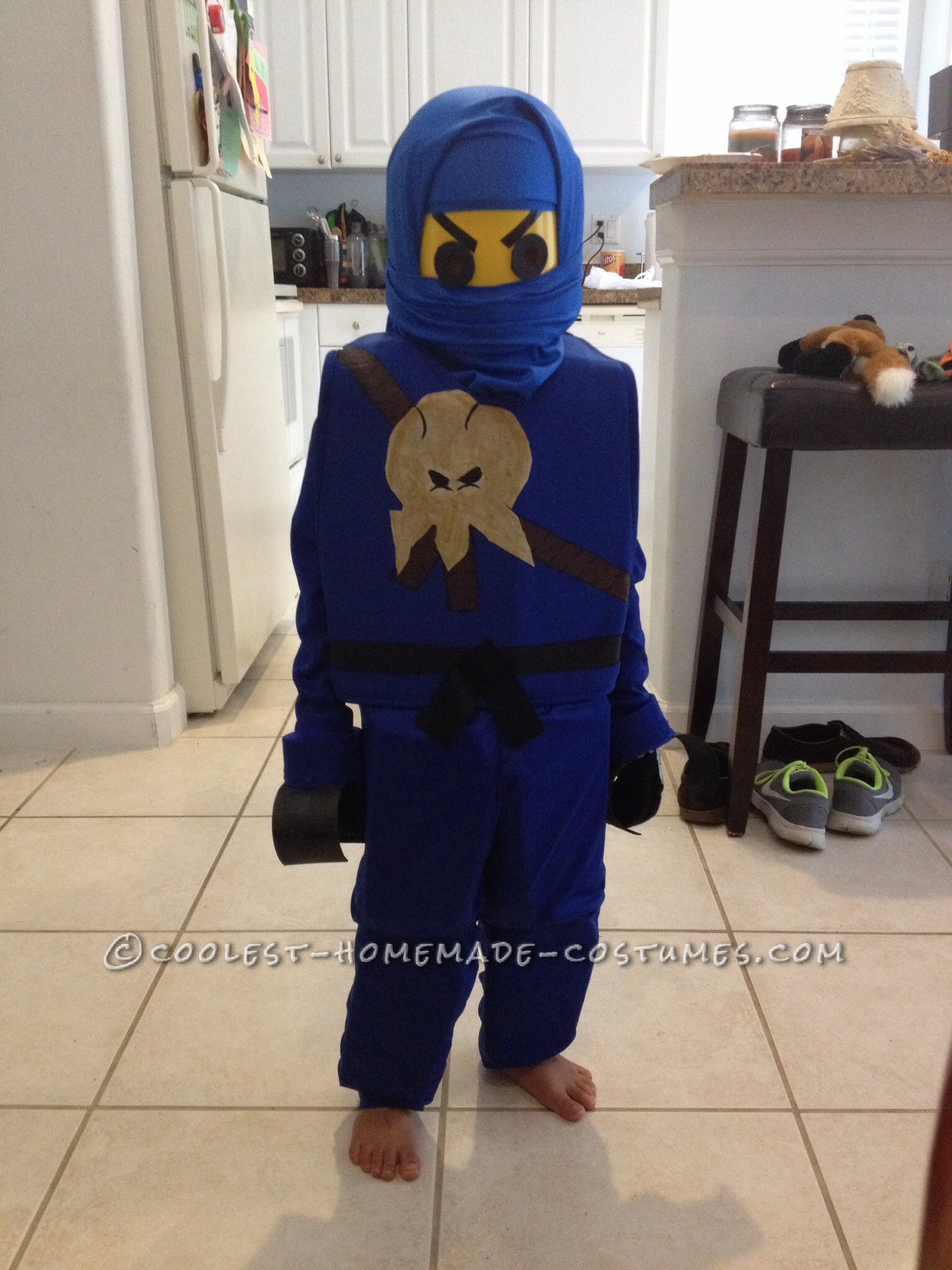 So awesome! Those are the words my son said  to me once I finished his costume. Although it was exhausting and stressful at times, those two words with his smile made it 100% worth it. My son decided he wanted to be Jay from Nijago and as a 40 hour a week working mother of … Read more