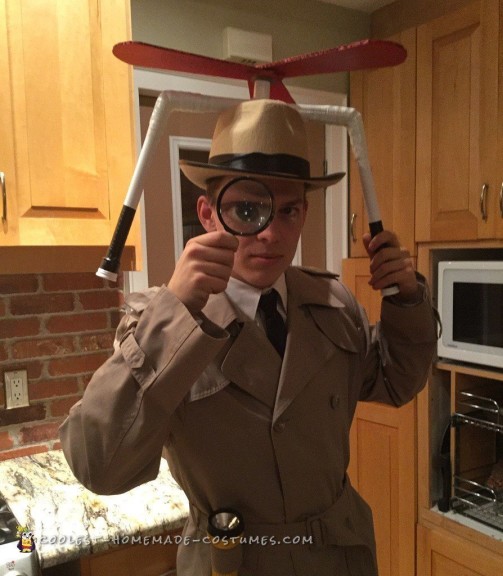 Ran into the trench coat at a second hand store and got the idea instantly. The hat was made out of 1″ PVC tubing, bolt, nuts and washers, cardboard painted red for the propellors, and duct tape and electrical tape for strength and design. The propellors were glued onto a washer so they could spin on … Read more 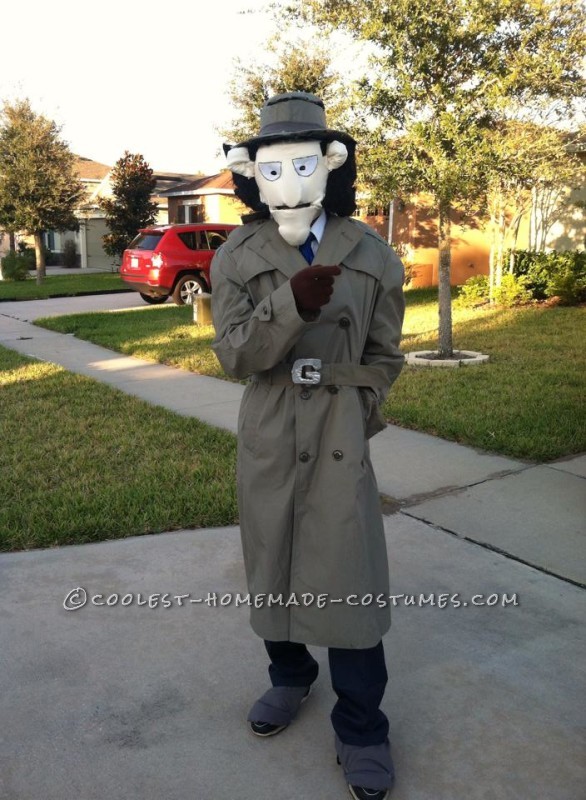 This year I had decided to be Inspector Gadget. But I wanted to make it in a way no one has done ever before. I searched everywhere online. I must have looked at hundreds of photos. Every photo was practically the same with the helicopter sitting on top of the hat and it was huge, or the hand was … Read more 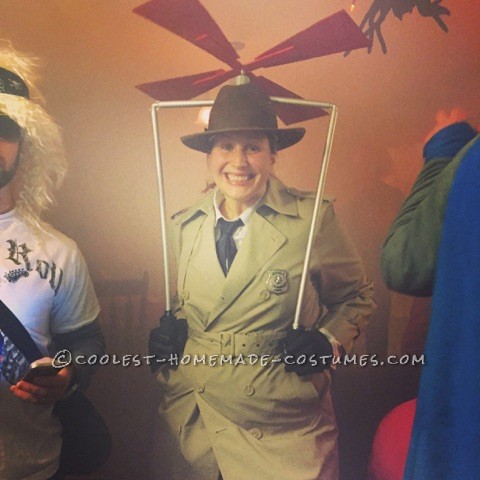 Halloween is my favorite holiday and every year I try to top my previous years costume to maintain my title as best costume in the Westdale Haunting Costume Contest! I was successful this year, but this costume will definitely be hard to beat next year. This costume was much easier to make then it looks. … Read more 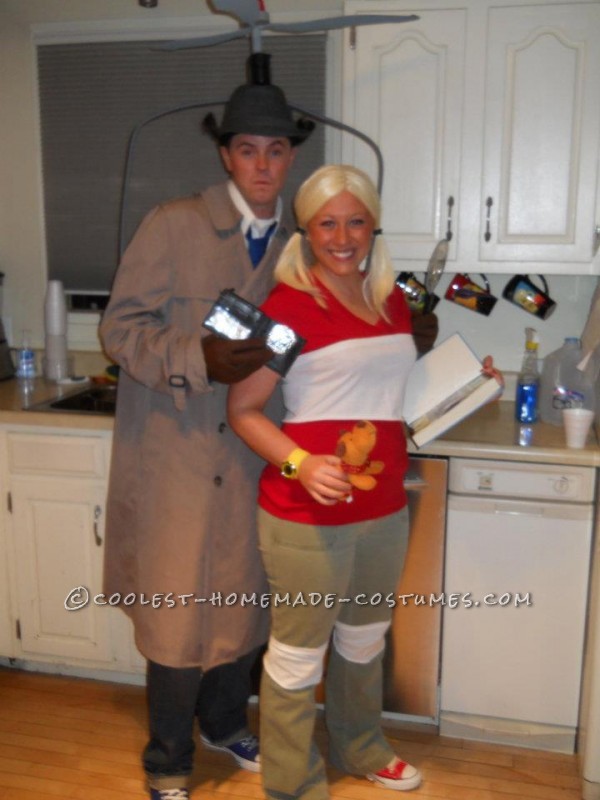 Last Halloween, my boyfriend and I racked our brains to top our award winning costume from 2010. These original homemade Inspector Gadget and Penny Couple Costumes is what we came up with. Inspector Gadget, fully equipped with a working helicopter hat made from an old battery operated rotisserie. We slapped a battery powered light in … Read more 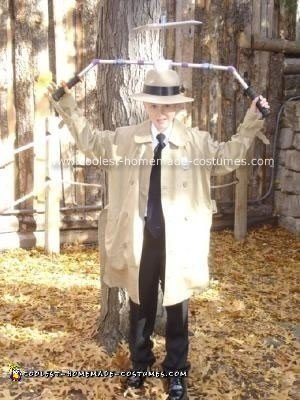 Each and every year my kids and I try to come up with some kind of unique costumes. My son, Colby, came up with this idea on his own and I loved it. I had never seen anybody do this one before. So we decided to go for it. We tried to make him fit … Read more 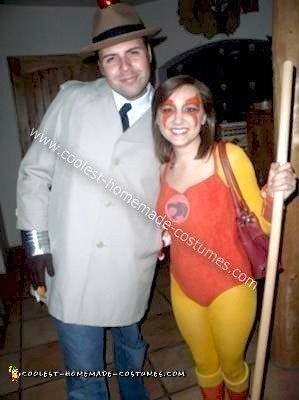 We decided this year that our Halloween costumes would be Cheetara and Inspector Gadget. Cheetara’s costume was 90% homemade. The only thing purchased in whole was the tights. The gold arm was the leg of a second pair of tights. The leotard was custom cut and sewn. The boot covers were made from a custom … Read more