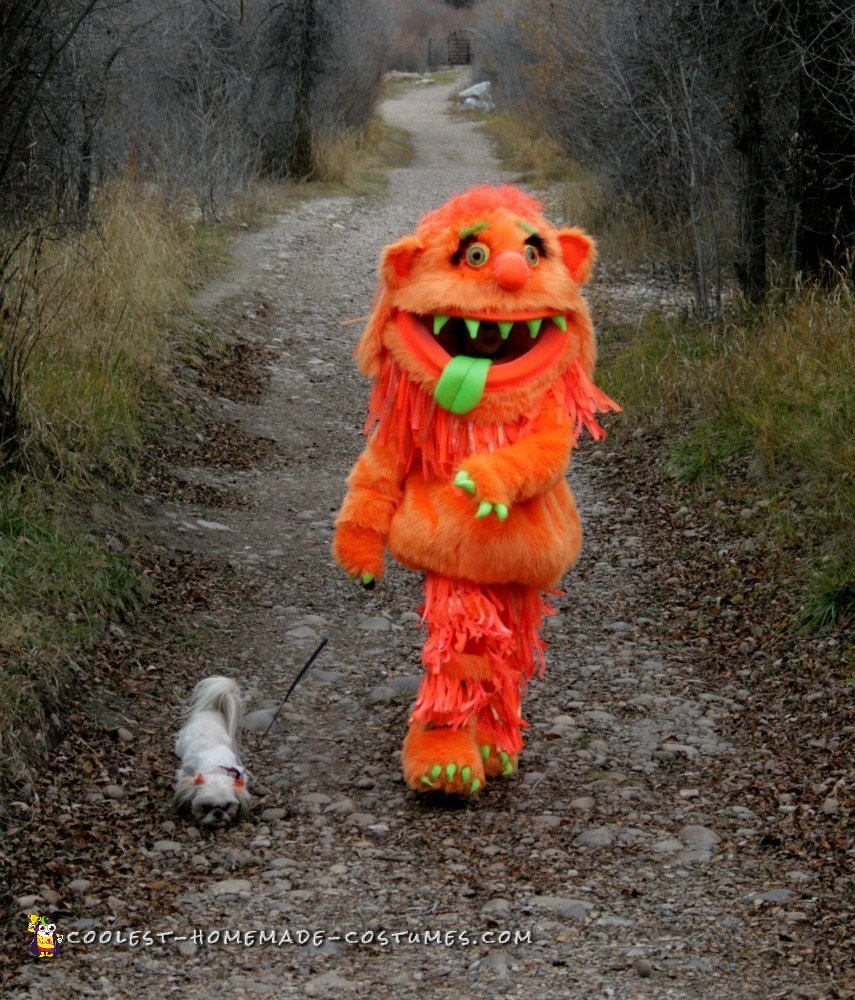 This is my 10 year old dressed in an original homemade monster costume as BOB, The Big Orange Blah.

Around Halloween time, when my daughter was three, she hid behind a door and waited. When I came into the room, she jumped out and yelled ìBig Orange Blah!î I laughed pretty hard. I thought it would be fun if I made this original expression come to life.

When we were taking pictures of my daughter, a man came by with his dog. The dog was terrified of her costume and started to freak out. When she went trick or treating, some people would take pictures of her at their door. She had so much fun in this costume! 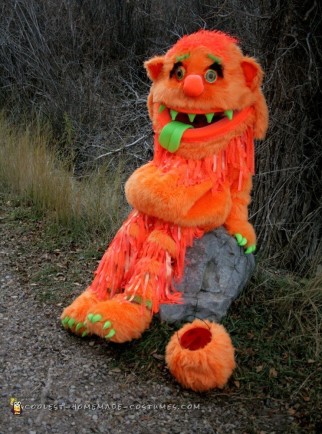 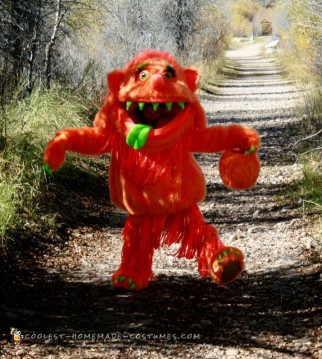 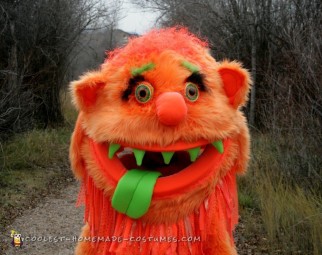