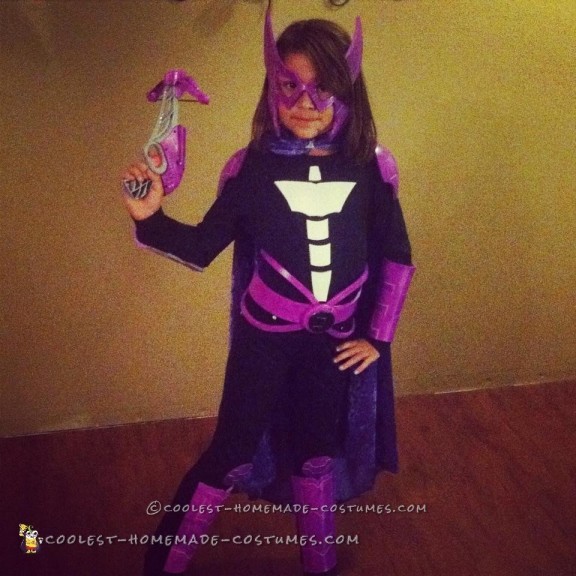 I made this for my daughter for Halloween, she was so excited to be a part of what I do. I made her suit out of 5 mm foam and detailed it with a hot knife and rivets. So, I was making a suit for my son and she had no idea of what she wanted for a costume. I spent probably an entire month trying to pick her brain on what she wanted, and nothing. You could imagine I was getting mad at this point, lol! Well, one week left and she decided on what she wanted. So now it was crunch time. I had one week to come up with a design that would be kid friendly. So there were some long nights that I had to put in to get this suit ready, on top of my full time job of being a firefighter. Work could pull me away from this project at any moment and it did once or twice. I managed to get it done though and to see her eyes light up when she saw it finished for the first time was worth all the late hours.

Kids are great when they put on costumes, they instantly get into character, its the funniest thing ever. If I wasn’t there to stop them, I’m sure they would go try to fight crime and catch the bad guys, lol! We recently went to a convention and the people absolutely loved her. Once she saw that there was other people out there that dressed up too, she opened up and just had the best time of her life. She got to meet other kids as well and made new friends and even got on stage for the costume contest. She didn’t win, but I told her that’s not what it’s about and to just have fun. She can’t wait till the next outing that we have. 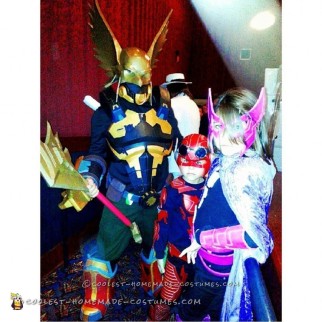 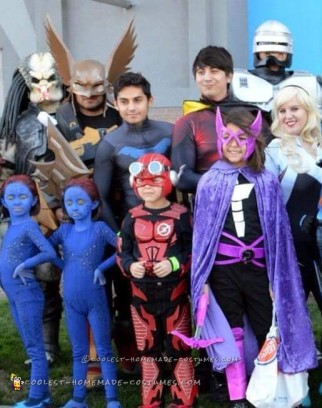 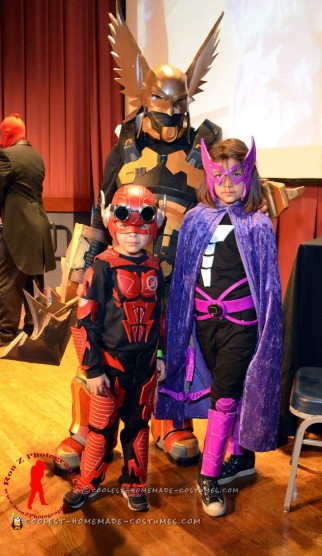