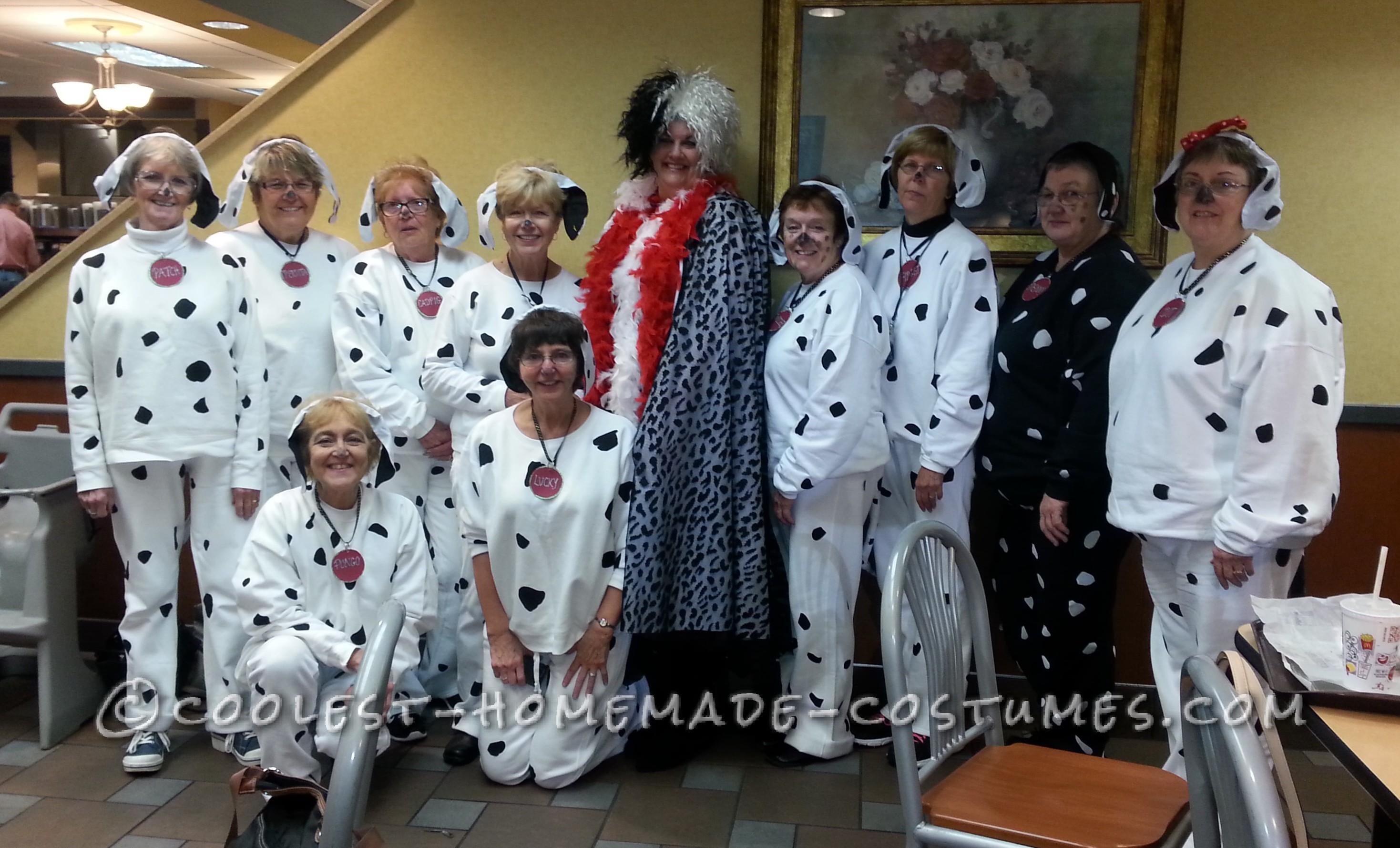 For the past 10+ years, Beechland Baptist Church in Louisville, Kentucky has been hosting a Trunk or Treat event for the community. Church members don their costumes and decorate their vehicles for Halloween and then give out candy to children of all ages. In the beginning years of the event, several of the members of our Ladies Sunday School Class (the Ruth Class) would dress up, park side-by-side in the church lot, and give out candy.

In 2007, they decided that they would work together on one theme – the Wizard of Oz! Each person dressed as a character from the movie and rather than decorate their cars, a backdrop was fashioned out of pvc pipe and fabric. Each character stood in front of a custom-made scene. The Ruth Class won the award for the Best Overall Car and a tradition was born!

The Ruth Class, made up of about 20 members, range in age from 50-something to 80-something and we have as much fun planning the theme as we do giving out candy on the big night. The theme is carefully kept secret for the weeks and months prior to the “big reveal”. Young and old alike are excited to see what the Ruth Class ladies will come up with next. Since 2007, we’ve been a box of crayons, circus stars, poodle skirt gals, butterflies, a sea of “Where’s Waldo?”, and last year a box of donuts fashioned out of spray-painted swim rings and donut shop hats! So, when planning time rolled around this year, we were a bit stumped about a new theme. It had to be something that we had not done before and had to be very kid-friendly.

Someone suggested that we dress as dogs which quickly evolved into dalmatians and ultimately 101 Dalmatians. It met both criteria – something new and very kid-friendly. The class got together at a member’s home to brainstorm and begin the process of making the costumes. It was decided that we would iron black spots on to white sweatsuits. Problem #1: for the first time ever, none of the stores in the area carried sweatshirts or sweatpants in white! Fortunately, we were able to purchase them online only to learn that they were backordered and wouldn’t arrive until November. Fortunately,we found another supplier and began work on the other parts of the costumes while we waited.

We gathered weekly to make dog ears and puppy dog tails out of fabric, stuffing, and pipe cleaners. Some in our group cut lots and lots of spots out of fabric in preparation for ironing them onto the sweat suits. These weekly gatherings were a time of great food, fellowship and lots of laughter. As the shirts and pants began to arrive, we began the process of creating dalmatians – 13 white with black spots and 1 black with white spots.

Behind the scenes, one classmate created dog collars and tags – complete with the original names of the dogs in the movie while another created a costume for Cruella – the wicked lady who wanted to make coats of the puppies’ fur! Cruella’s costume consisted of a dalmatian-spotted cape, a 2-tone wig – half black and half white and even a pair of red handmade gloves. Little by little, week by week, the costumes took form until everything was complete except the centerpiece of our display – a doghouse!

A doghouse, how exactly to go about building a manageable structure that could be constructed quickly after transporting it to the church parking lot? Once again, we relied on the PVC pipe and fabric that we’ve fashioned and refashioned through the years. We built a 5 foot wide and 9 foot tall frame that was covered by a custom-fitted red, white, and black slipcover with an opening in the back so we could stash our purses and extra bags of candy. It served as the perfect focal point for our display.

Our booth with its 101 Dalmatians theme was a big hit with the 1,000 children and their parents who visited during the 90-minute long event. Children young and old asked to take their pictures with us. Many spoke of some of our themes from years past and told us that they are always anxious to see this year’s theme. We won “Best Overall Car” but the best part was the looks of wonder and the smiles on the faces of the ghosts and goblins who visited that night. We gave out lots of candy but received so many more blessings in return. 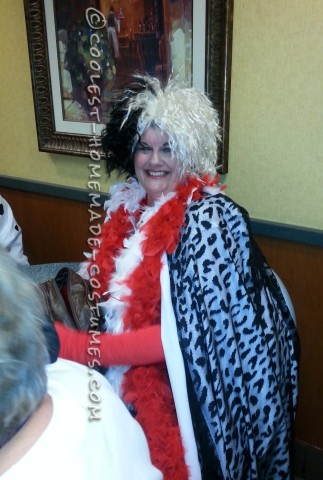 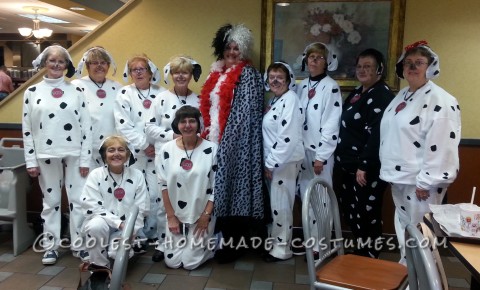 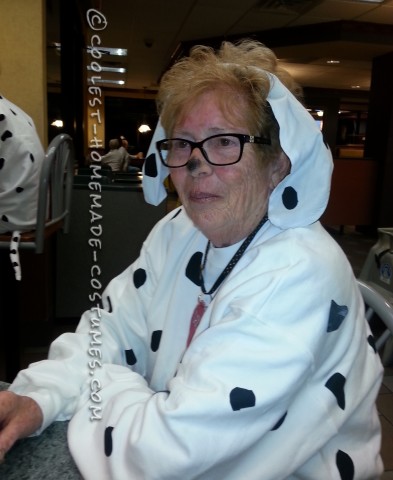 To Infinity… and Beyond! Homemade Buzz Lightyear Costume