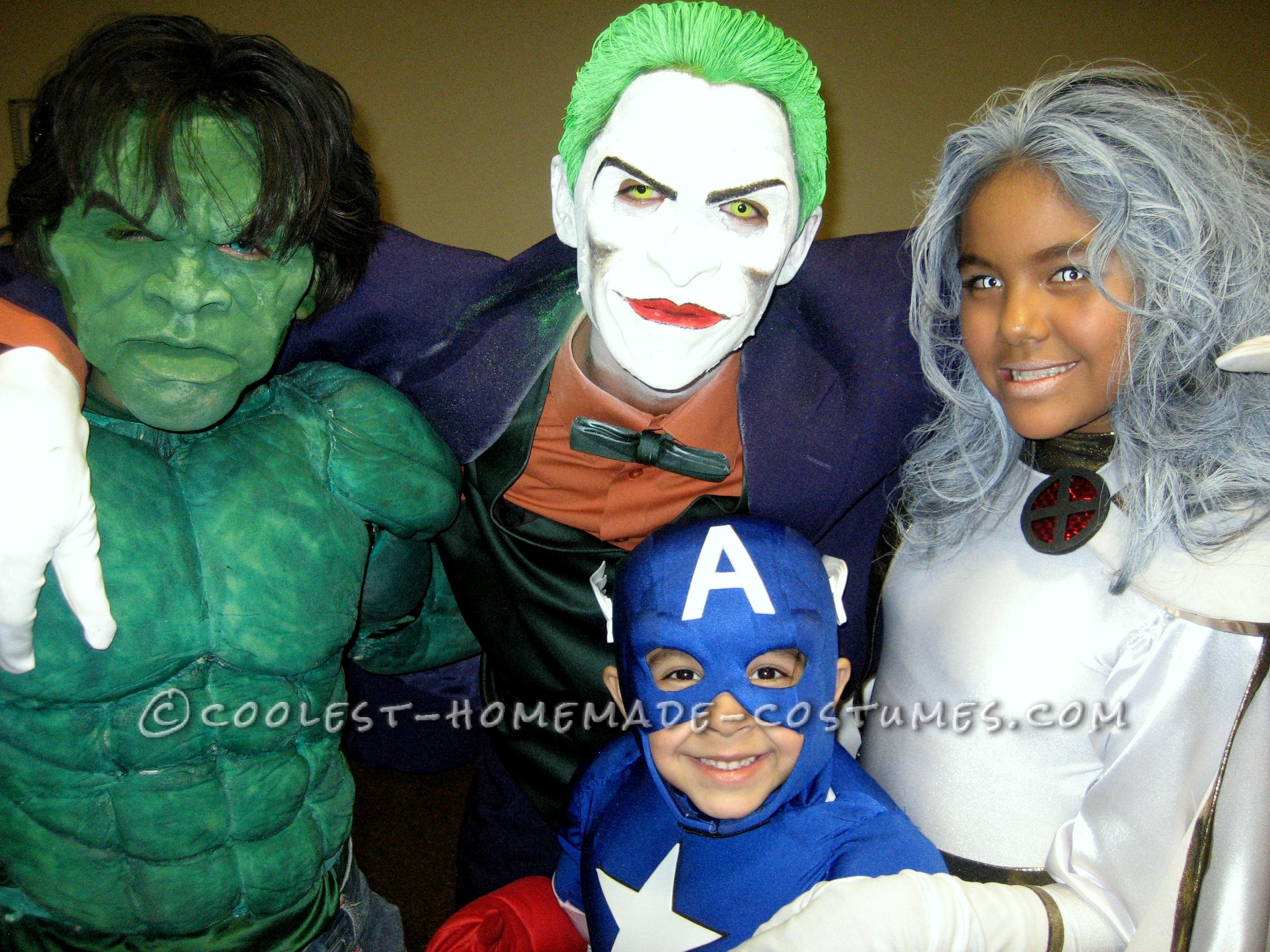 These are my four kids, at the time I made these costumes they were  ages  13,10,9,4. Everyone of them had their own ideas of what characters they wanted to be, I  had the task of creating them. I first started with the one that would take the most time which was The Hulk, I made a muscle suit, hands and  feet from scratch with foam and layered it with green latex. I cut up some old jeans and he didnt need a shirt!  I made a prosthetic mask and painted his face green. My son grew his hair out to be this character so it made it a little easier on me. We  just had to spray his hair black, add some FX green contacts and he was ready to go.  Then I made Captain America, started again with the muscle suit and then I covered it with the different colors of material   to create the RED,WHITE,BLUE, I had originally made little discs to over lay on the suit to look like armor on the upper half  but when I  tried the suit on my son,  it was too stiff so I had to take it all off and just go with the matertial, I then made his helmet and utility belt and I had to spray paint the black boots red. finally done with Captain America.  Im only half way through my task at this point.   Storm’s costume wasnt as difficult I made it with spandex material, I made the X-men symbols, shoulder pads and belt with foam and reflective paper, My wife did her hair and make-up, we added  the white contacts to add the WOW effect.  now Im done with Storm. Finally The Joker, I made a foam-latex mask and painted it to look like the Joker.  This was the easiest for me because I found the shirt and tie and suit online so I didnt have to make them myself. We added Some FX contacts to have a greater effect. And there you have it. These are the first super hero costumes that I made. I have come along way since then! Thanks for giving me the opportunity  to share my gift of design. I hope you all enjoy! 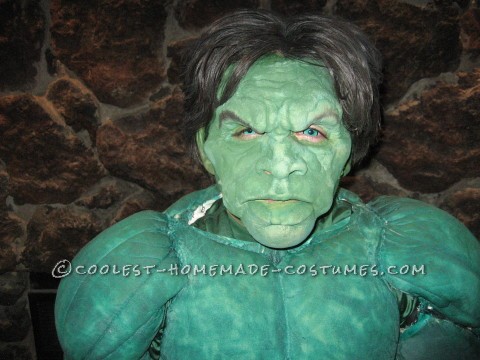 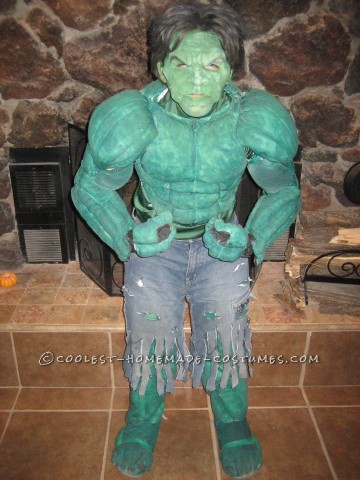 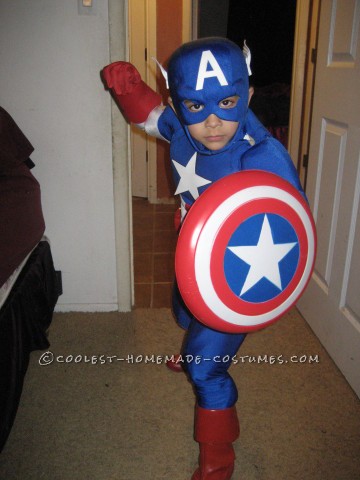 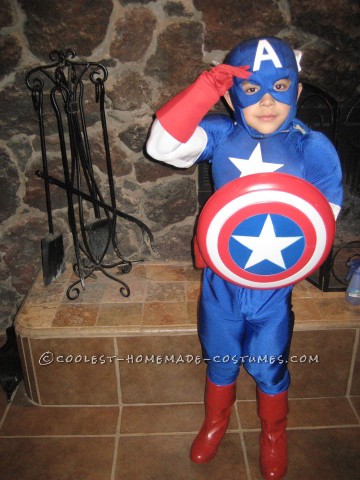 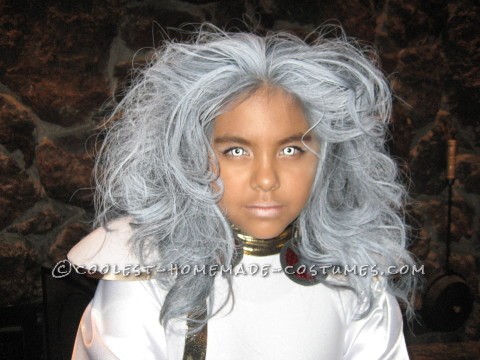 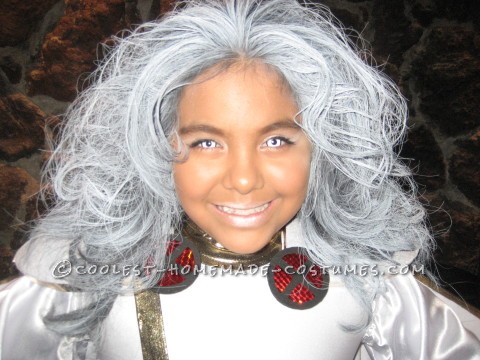 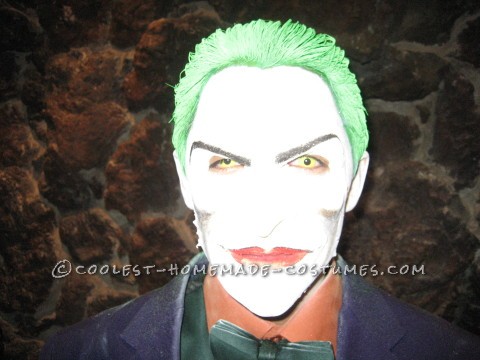 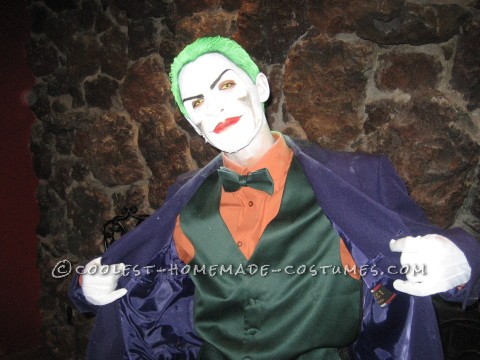