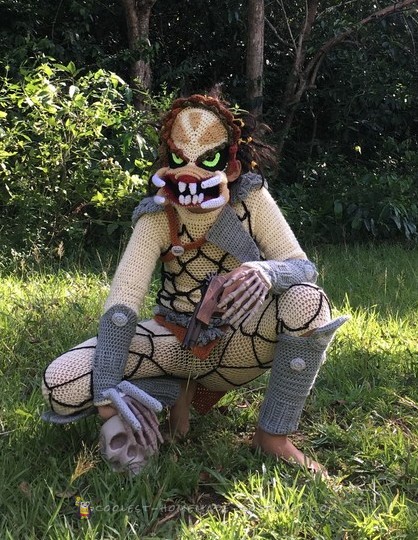 I am totally obsessed with crocheting and making beautiful outfits for birthdays and holidays. I have been crocheting for the last 6-7 years and it has become a tradition for me to make costumes for my kids every Halloween. I am always amazed at the different characters I can recreate using just a bag full … Read more 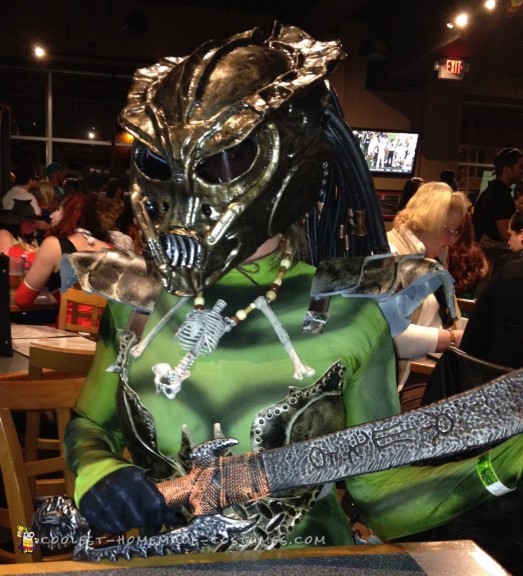 I chose to wear the costume myself as I really get into the Halloween spirit by being creative and creating my own costumes. I loved the movie “Predator” and wanted to be something unique this year and not like a lot of other costumes. I definitely was the ONLY one who had a Predator costume … Read more 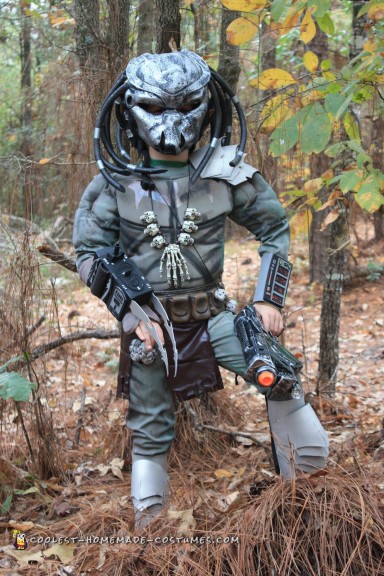 So my 8 year old son Ethan is obsessed with the Predator vs Alien movies and decided mid-september that he wanted to be the Predator. We watched the movies and mama started brainstorming. He was going to be predator no matter what I had to do!  You cannot just go buy this costume, so I … Read more 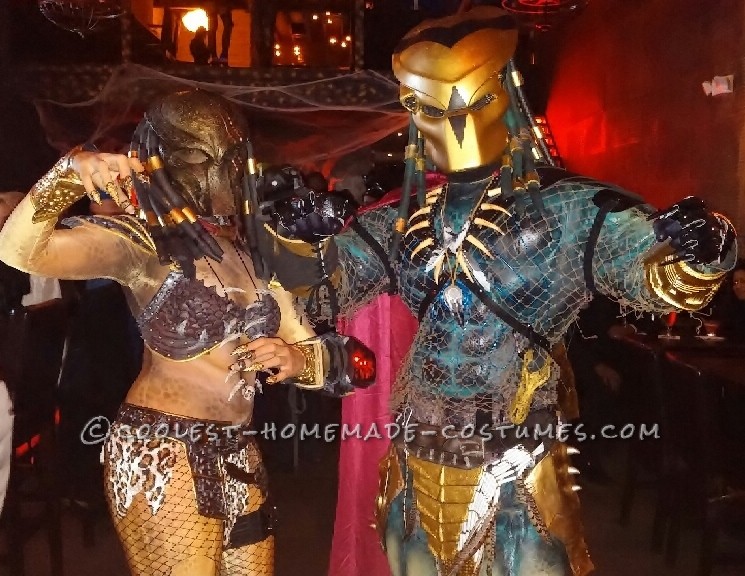 I’m a 20 year old college student who happened to have some free time on his hands and decided to do something fun. Here is my homemade Predator Halloween costume. Everything on it was completely homemade, including the latex mask, which took a bit of experimenting to get right. It has functional parts as well; … Read more 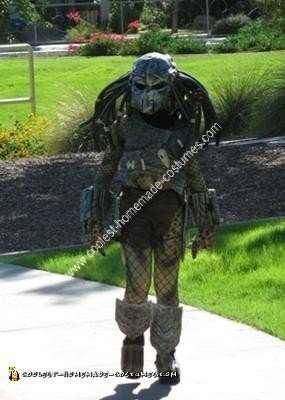 This is the homemade Predator costume I made for my 9 year old son. The helmet and hands were purchased, but reworked for a better look. The dreadlocks are window foam. The leotard was a nude color and then airbrushed to give it the ‘Predator’ look. Over the top of that I added fishnet stockings. … Read more 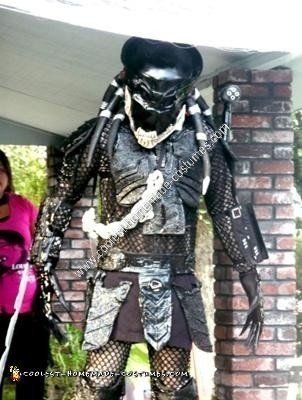 My costume for 2010 aas a Homemade Berserker Predator Costume from the “Predators” movie. It took me about 2 months to make. I bought the mask and made alterations like the lazers and glass for the eyes and also repainted it. The rest of the costume I made myself like the shoulder pads, gauntlets and … Read more 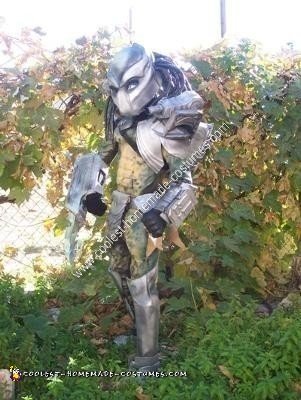 Here’s our 2010 submission of my 9 year old son’s Halloween costume… he’s been a fan of the Predator movies and since seeing the previews and now knowing the DVD is out… decided that that’s what he wanted to do this year. So… after 4 weeks and 30 hours of prep and a lot of … Read more 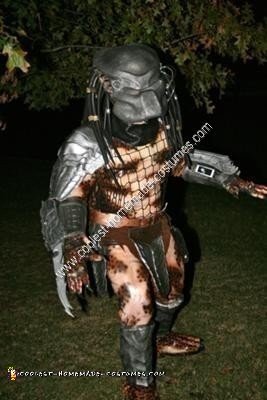 This homemade Predator costume is my favorite homemade costume I made and assembled together. I was inspired by the first Predator movie and the first AVP film. I love Sci-Fi movies so I thought this whole project was going to be fun. I’m (Rolando) the one wearing the suit in the pictures. My father took … Read more 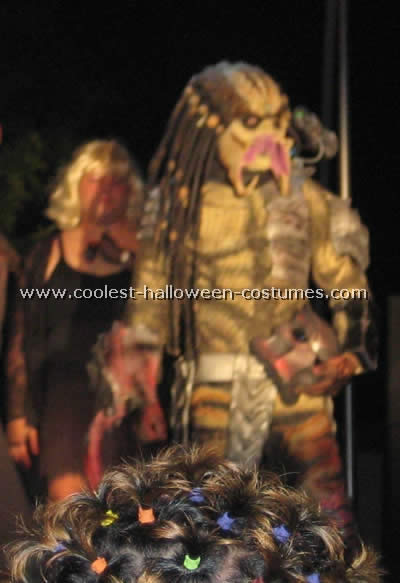 The Predator costume idea was from the movie. I thought it would be a cool costume to make. I started by carving the head piece, body armor and weapons piece by piece out of water based clay. Once I had one of the pieces finished the next step is to spray the piece with crystal … Read more 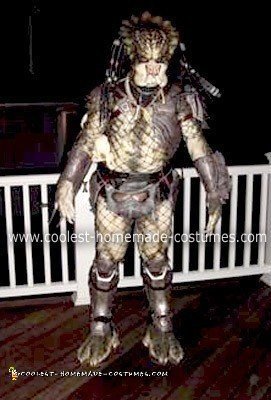 This is my homemade one-of-a-kind latex costume of an Alien vs Predator for the popular movie Alien vs Predator. Instructions: Airbrush painting on the skin: fishing net used over skin; armor made of fiberglass and wood; left arm computer with LED blinking lights as does the disc blade Frisbee weapon on right hip; custom bio … Read more