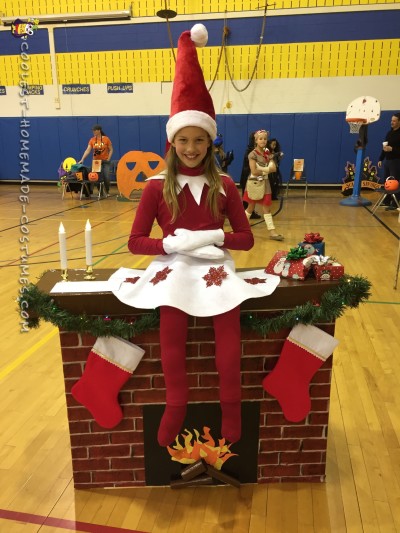 I made this DIY illusion costume for my daughter. I always enjoy trying to come up with unique costumes for Halloween but this year winning the school Halloween Fun Fair Costume Contest was all my daughter could talk about. It had to be GOOD and it had to be different! After numerous hours of searching … Read more 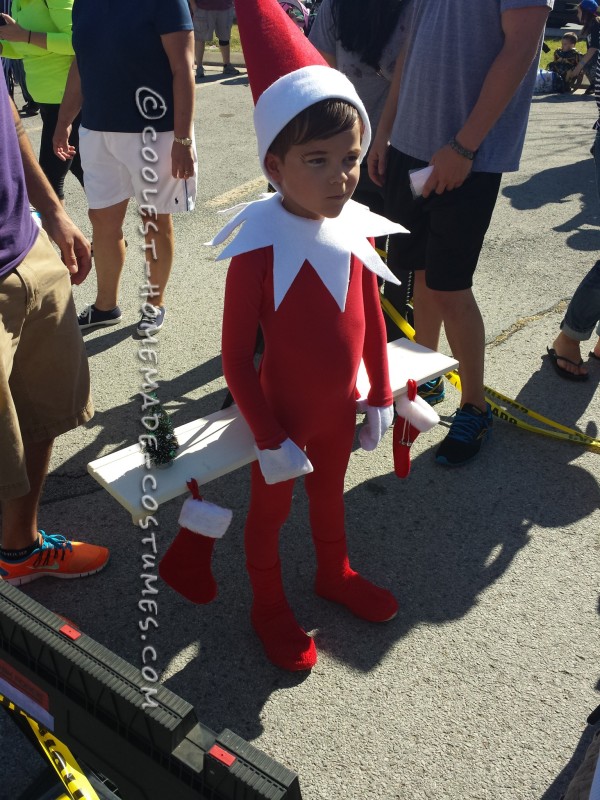 Well to start off, my son Trace who is seven came up with the idea of being the Elf on the Shelf. He has one; his name is Woody the elf and Trace absolutely loves him. He really wishes he could be around all year. So the search for the elf on the shelf stuff … Read more 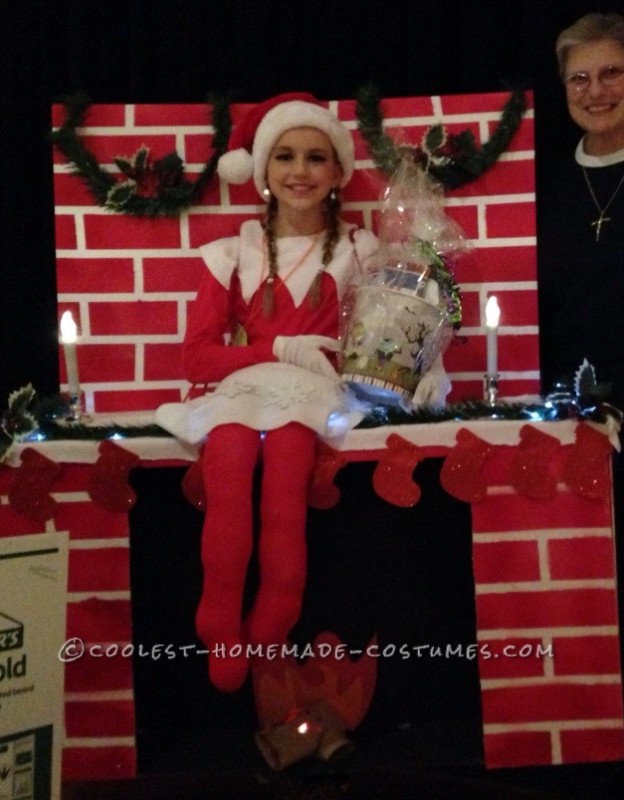 This Elf on the Shelf costume idea was foes after my daughter won first place in the school costume contest at last years Halloween party! I created a demon! Haha! She was determined to win again this year so the pressure was on! I brainstormed and somehow came up with an Elf on the Shelf … Read more