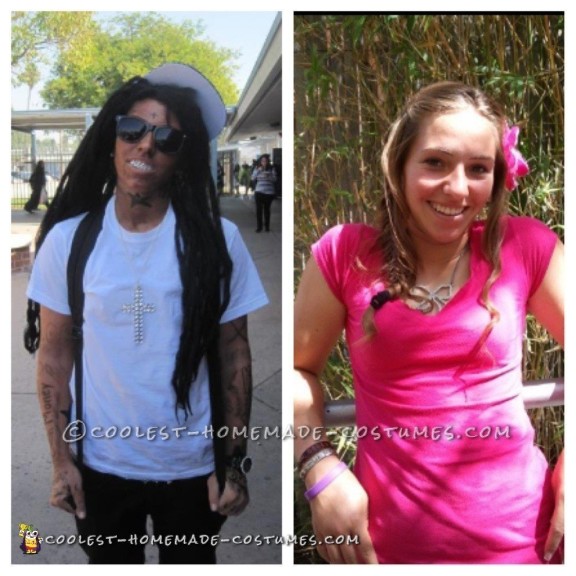 I actually got the idea from this website but I decided to go my own way with creating it. I used to be obsessed with Lil Wayne and when I saw someone had been him for Halloween I knew I had to do it. I was so excited and I wanted it to be a … Read more 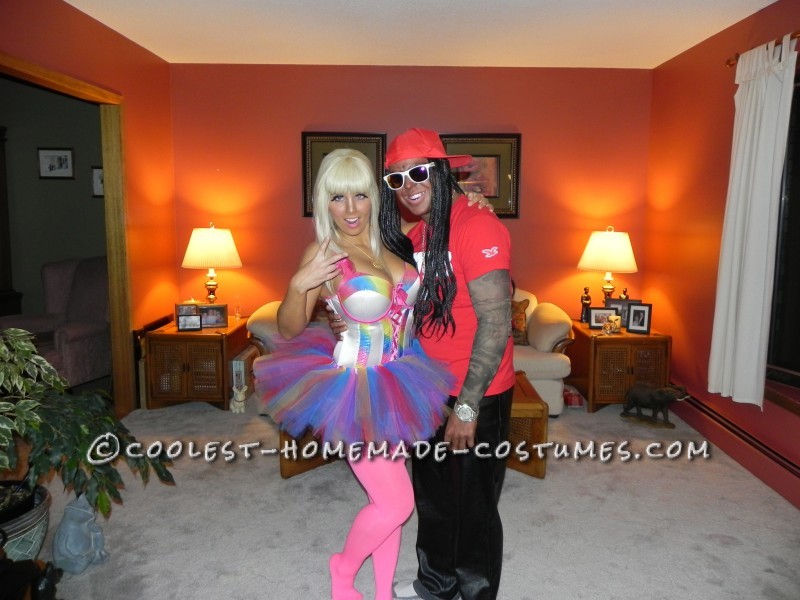 I wanted to wear a multi colored tutu and since I have been a pop star each year for Halloween I decided to stick with that theme. I figured Nicki Minaj would pull off a multi colored tutu like no one’s business. I purchased the tutu online, bought pink tights from Ardene’s and found the … Read more 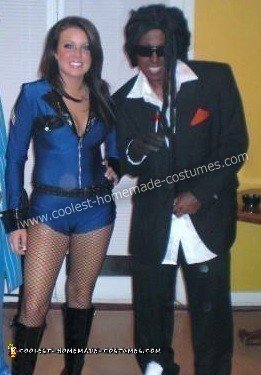 One day I was watching music videos and I saw the lil wayne lollipop video. I thought that it would be fun to try and become lil wayne for the night. So after watching the video I gathered things together for the Lil Wayne Costume. First I took brown face paint and put it all … Read more 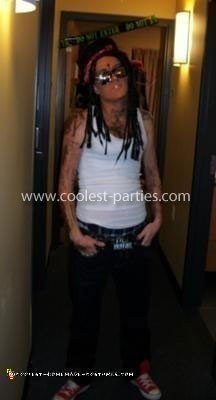 Lil Wayne is one of the most well known music artists in America so I decided I wanted to dress up as him for Halloween, even though I am not a man. First I made my dreads out of a super long black wig I bought from Wal-Mart. I had to piece the wig and … Read more