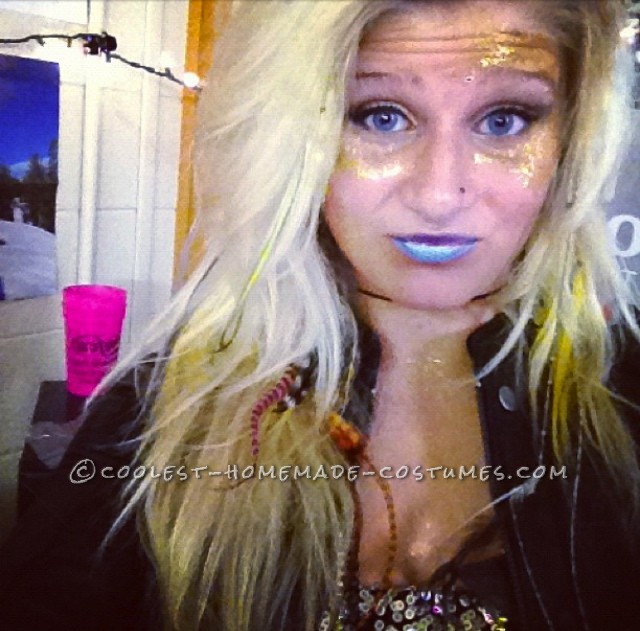 The main focus of this Ke$ha costume was the makeup! She is a messy girl, so I did messy make up, with of course, a lot of glitter, and blue lipstick! I slept with my hair in about 100 braids, so it was wild when I woke up! I added about 50 feathers to my … Read more 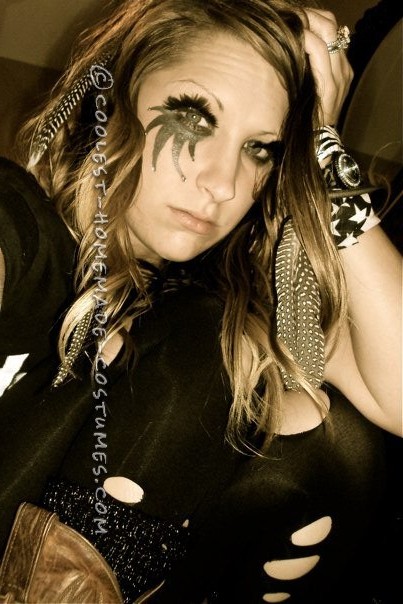 This last-minute Ke$ha costume was EASY to make/do! I started by making the “death to the pixies” shirt that she wears. It is available online and you can cut the neck to make it more grungey but I just got some fabric paint and free handed it myself. Next I took some old tights and cut … Read more 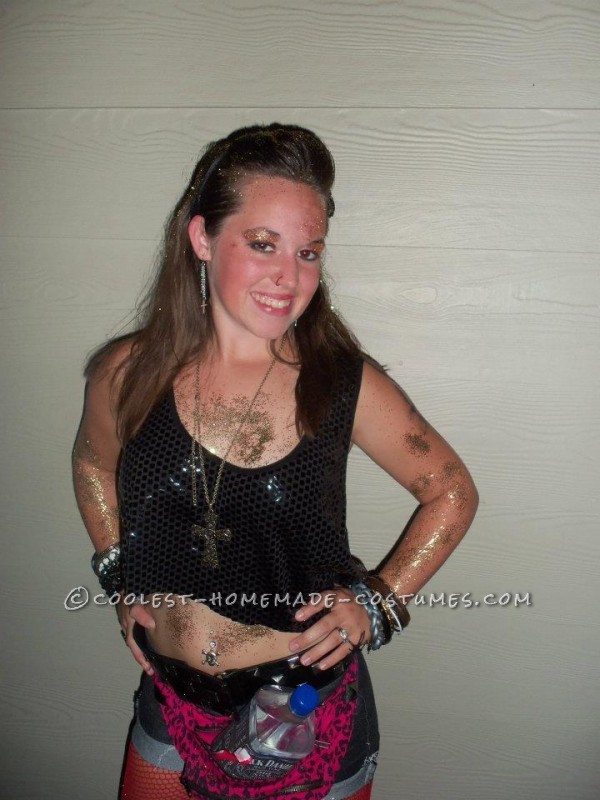 Halloween is one of my favorite holidays!  I love getting the chance to create a unique costume (I try to pick something very involved, crafty, and something hopefully no one else will think of).  I chose a glittering Ke$ha Popstar costume!  Though she is very popular, she isn’t a common costume like Gaga!  And who … Read more 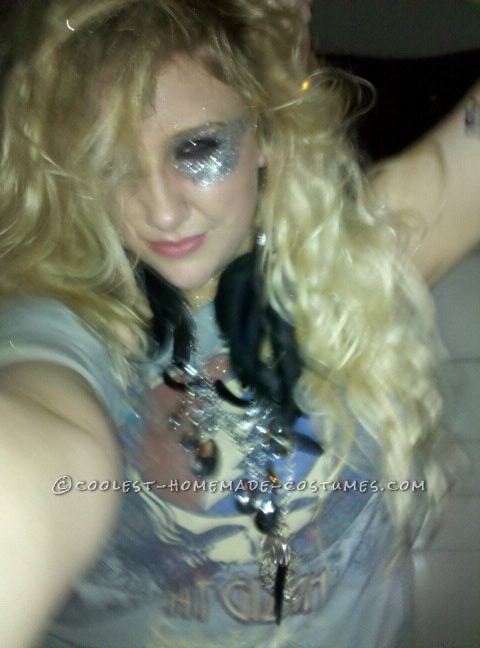 I can’t even begin to describe how much attention this fabulous homemade Ke$ha Costume got me. I won third place in a costume contest and made a girl cry simply because I walked in to the room and she realized that her Ke$ha costume was not nearly as good as mine. The Outfit: I found … Read more 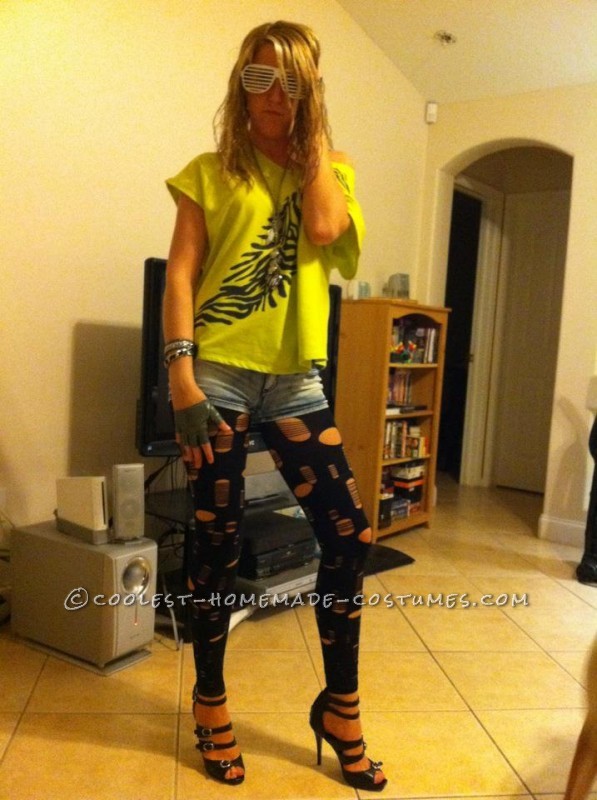 I wanted to be Lady Gaga, but I changed my mind last minute right before I went to a party and decided to be Ke$ha! All you need is a weird shirt, short shorts, ripped stockings, overdone make-up, messy hair, and accessories like gloves, jewelry and glasses! It’s just that simple! Everyone knows exactly who … Read more

I am a college student, so I am broke and didn’t have much money for a costume this year. This Ke$ha costume was so simple and cheap. All I had to buy was glitter. For the outfit, I just wore shorts and “stockings ripped all up the sides” with a black bandeau top that I borrowed … Read more 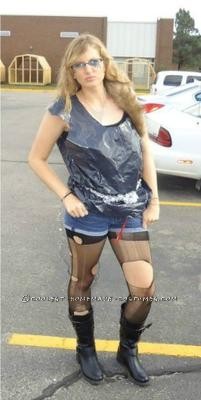 Year after year I have always bought a costume, last year I really wanted to “Wow!” people but when looking online it was too expensive and at the the stores it was so limited. So I made this homemade Ke$ha outfit, inspired by her “Garbage Bag Dress” and added other factors of her style like … Read more 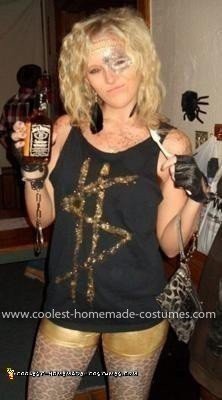 This is my homemade Ke$ha costume. I based the costume off of her music video “Tik Tok” especially the lyrics, “Wake up in the morning feelin like P-Diddy, grab my glasses I’m out the door I’m gonna hit the city before I leave, brush my teeth with a bottle of Jack, cause when I leave … Read more