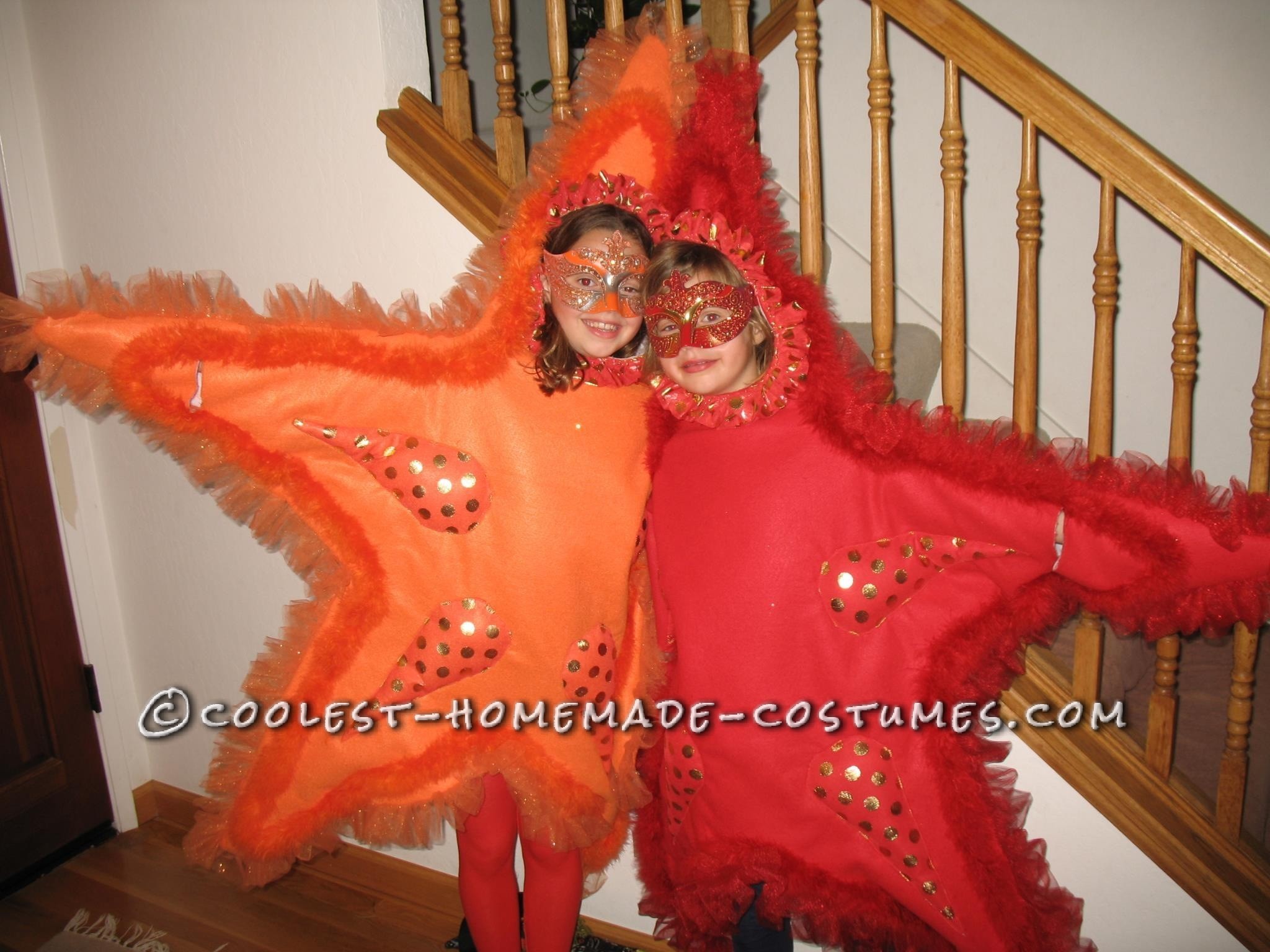 My adventure began with my two nieces’, Kate and Stephanie, wanting to be “Sea Stars” for Halloween 2012. My sister, Rosemary, and I had been making the girls costumes for quite a few years, but this time Rosemary was going on a month long vacation during the construction of the costumes.  Before she left we talked about how we might construct our sea star costumes. We shopped for the fabric and then she went on her merry way! (She did bring the girls beautiful matching mask from Venice to complete the costumes.)

I thought what have I got myself into!!!  My husband, Rick, helped to make a pattern for the sea star costumes.  Then the process of cutting, ironing, gathering, sewing, and stuffing began.  There is something that you must understand: before this I had always been the crazy assistant!  All I could think was that I was over my head!!!

I think the three most challenging things about these costumes where making the pattern, cutting the face out of the fabric, and gathering all of the sparkling net fabric.  My husband says we are still vacuuming up the sparkles!

The reaction to the sea star costumes was amazing to me.  My niece, Kate (orange), and Stephanie (red), were thrilled with their Sea Stars.  They danced around like little ballerina!  I knew that they had turned out well, but when people were asking my sister-in-law, Pam, to rent them for next year I knew they were good.  My Sea Stars even made the January 2013 School play!!

Making my nieces’ costumes has turned out to be one of the things I look forward to most!  It lets my creative juices flow, and then I watch them smile.  Isn’t that what life is all about? 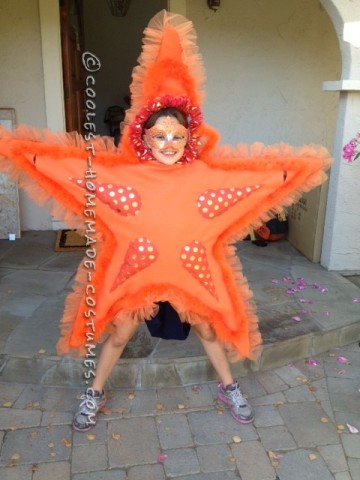 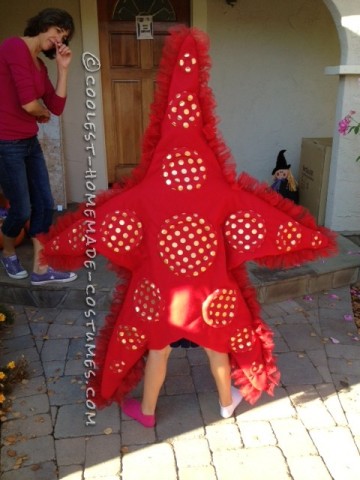 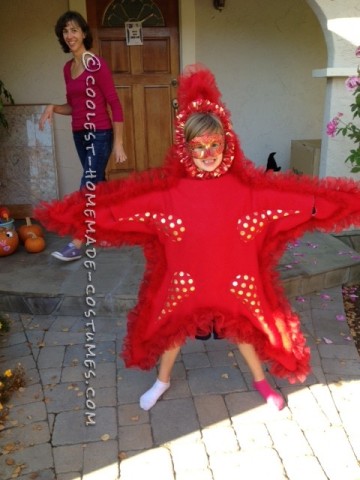 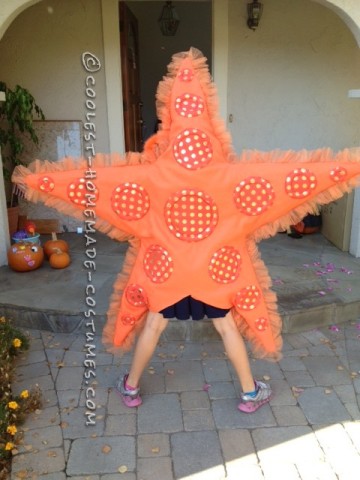