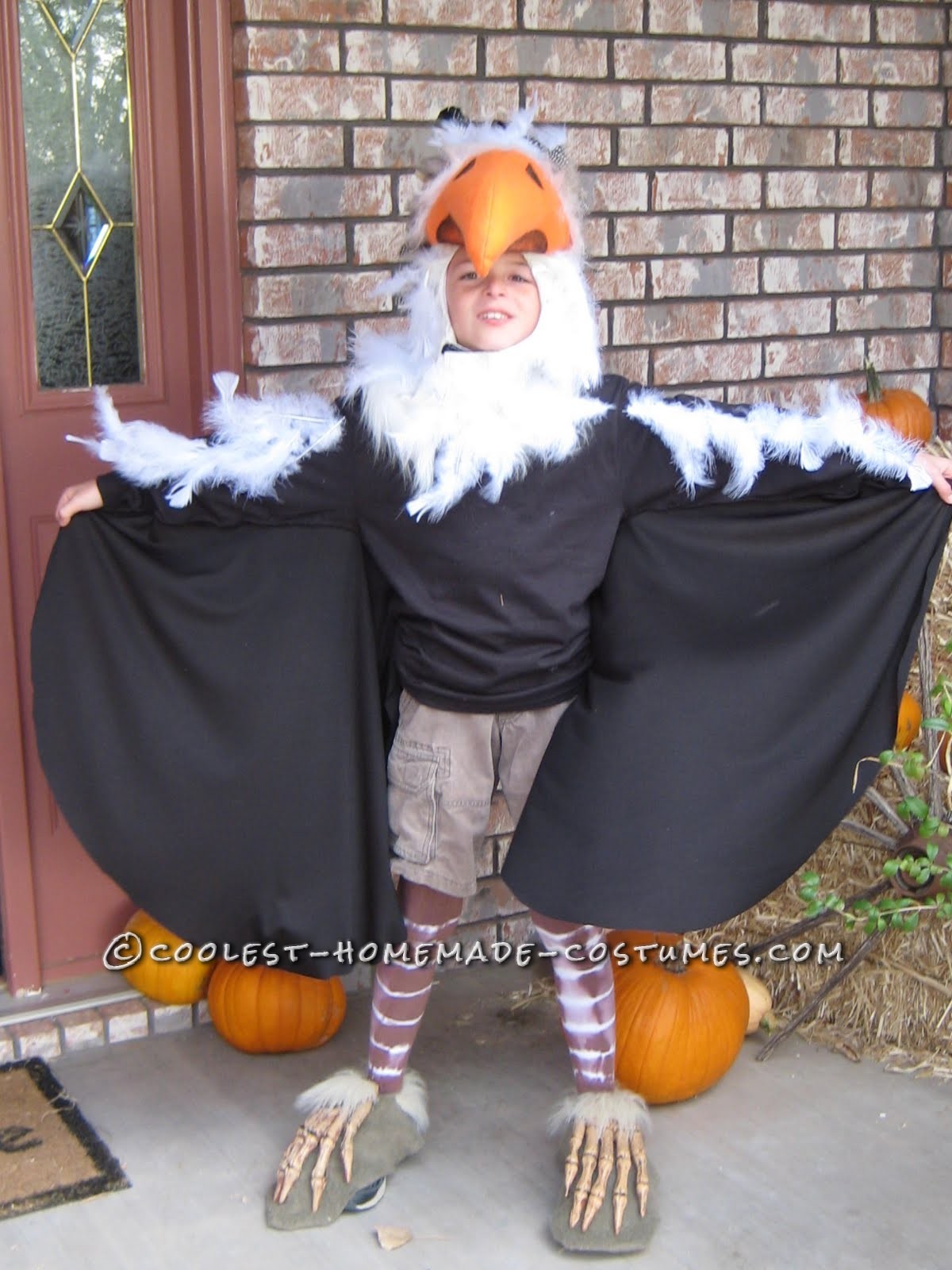 My son had been studying pre-historic animals in his class at school and wanted to be one for Halloween. So, I said something really stupid to him like, “Honey, I’ll make you whatever costume you want, as long as you can show me a picture of it.”

(Remember, this generation of children are masters of finding anything on the Internet!)

This is what he showed me: 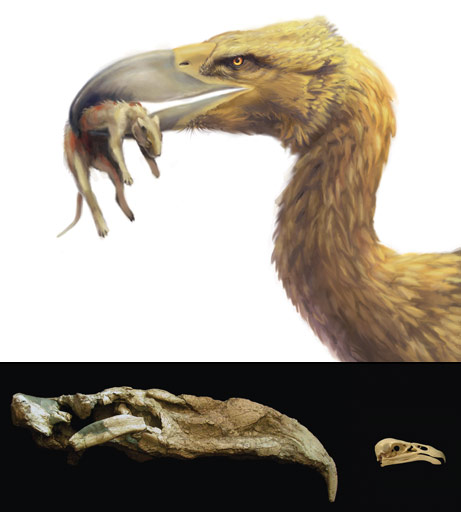 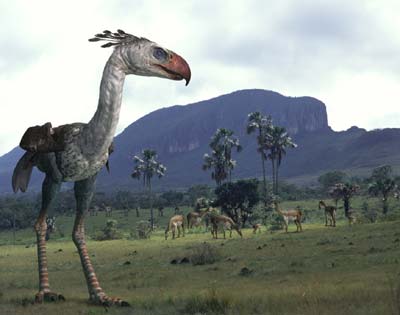 So, after facing these daunting birds, and letting them haunt my sleep while trying to recover from the flu for the next week (while the days until Halloween were ticking away…)  One night, I went to Walgreens to pick up yet another prescription, and I decided that since I didn’t have the kids with me, I would go inside instead of the drive thru to see if the lines were any faster (they weren’t, but at least I wasn’t wasting gas money), on my way to the pharmacy in the back, something on the Halloween isle reacedh out and grabbed my ankle!

Well, it didn’t grab, it just sort of brushed it as I walked by. This scary guy was on the bottom shelf, and as his scary skeletal hands were practically laying on the ground, they sort of resembled feet to me. Prehistoric, dinosaur terror bird type of feet, that is. So, I mulled over it for awhile, because the price was $19.99. And that is a lot to spend for just one little part of the costume! But then…

I got looking at how it was held together, and there was some wire covered in foam. Which I thought might work great for something to hold the head over my son’s head, or to support a big tail. And they would be comfortable, covered in wire. Then I looked at the back of the head part. It was hollowed out foam, which would fit (and did) perfectly on the top of my son’s head where a beak could be attached. And the shroud? Well, we threw it over the trunk full of candy, and I think it will make a great dementor for the next Hogwarts party. So, since I could use every single part of it, I decided I could kill the buffalo… or buy the thing.

Next step: the “hands” were turned into feet.

Those feet took some work to figure out how he could wear them with shoes underneath, and be able to walk since the fingers were so long… but a woman taking on such a task, will NOT be thwarted by such details! (There are foam blocks glued underneath to hold them up, and more fur fabric to cover the shoes. An elastic loops under the shoes to keep them in place)

Next step: legs. I wanted to repeat that ringed look that the bird in the picture has. So, I bought some white tights (my son made me call them socks so he didn’t feel like a girl wearing them!) and a bottle of dark brown dye.Then I did that old tie-dye trick I learned in high school and put rubber bands everywhere I wanted the rings to show.

Then into the bucket of dye it went.

That was tricky, but we did finally figure out how to turn it into a beak with some orange felt and fiber fill.

The tail was made from some fur that I had, i just made my own pattern for it. Also stuffed with fiber fill. I put Velcro to attach around his waist, but since he has no waist, we also had to sew some straps on it that went over his shoulders (like suspenders) and tied onto his front belt loops. I found a $3 long-sleeved shirt, and sewed black stretchy fabric onto the sleeves and sides to be his wings. I used felt to make the “neck” of the bird with an opening for my son’s face (which I painted white and drew feathers on for Halloween) and glued feathers to it.

I worked a little more on the head piece. We found bouncy balls at the dollar store which I glued on and painted the eyes on them. We used more fur and feathers, and I painted some detail on the beak. I didn’t want him to look like big-bird or some stuffed animal, so I thought painting it would make it look more realistic and fierce.

The feathers trail down from the head piece, the neck piece, the shirt, and the tail piece. I thought they blended together well. Some longer feathers were stuck at the back of the head and the tail. We had more feathers to cover the rest of his shirt and shorts with, but I was out of time!

And that, my dears, is how you make a prehistoric terror bird come to life.

Not that I recommend doing it.

I had lots of fun watching heads turn like crazy at the school Fall Festival. He won a costume costest there, and also at our church’s Halloween party.

He was a little disappointed that not everyone was an expert of pre-historic animals and no one guessed right off who he was, but he had plenty of fun explaining it to them, and even carried around a printed off copy of the terror bird pictures he had found on-line. I over heard people call him an ostrich, or an eagle, or even a Hippogriff from Harry Potter! It was worth all the effort and we’re thrilled with how it all turned out!