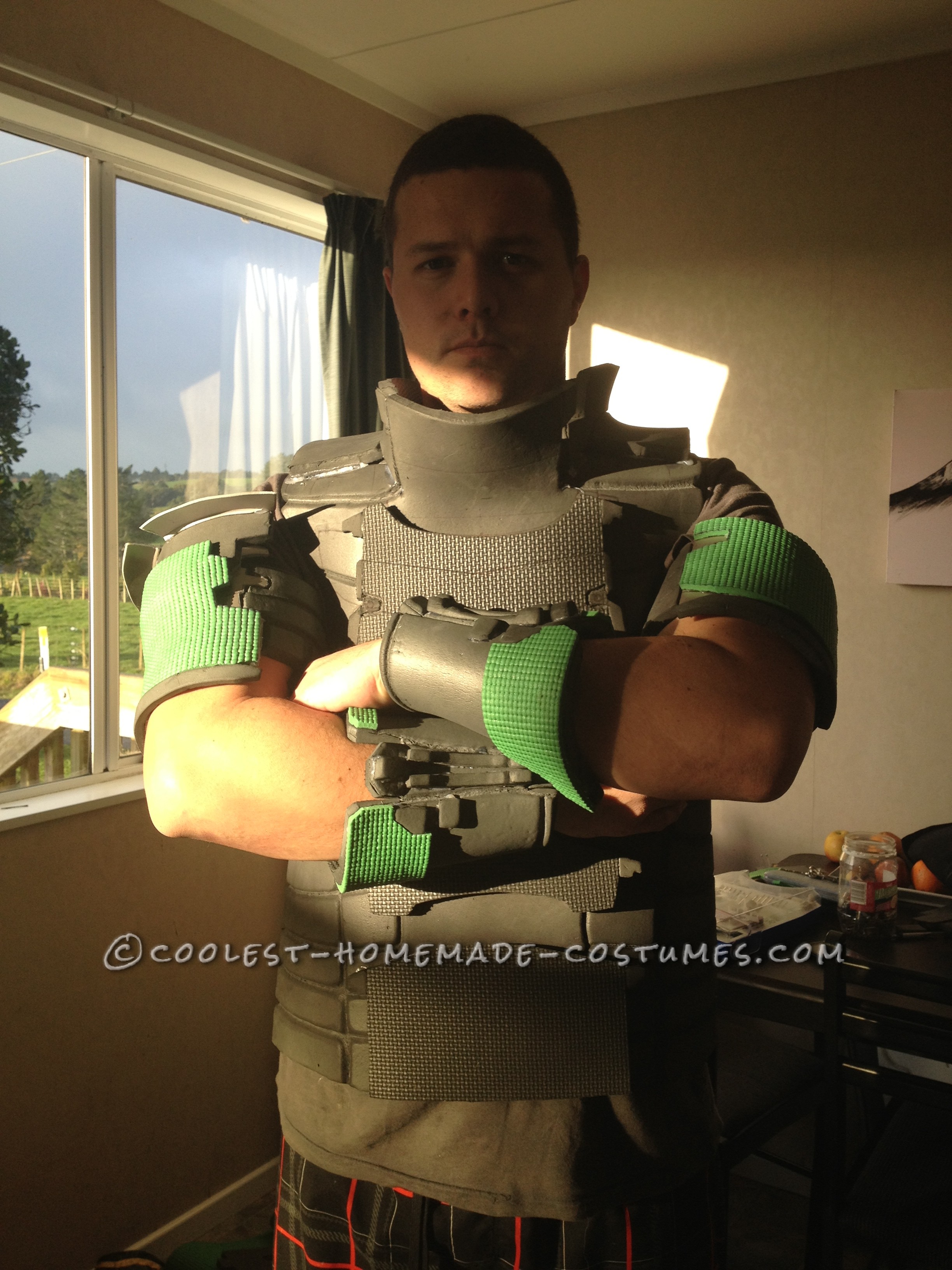 This Mass Dead Space Effect costume all started one day when I was playing Dead Space 3 and I was getting bored. My gamer score was off the charts but I realized that I could be doing something more productive than playing games all day. My girlfriend the previous day had been talking about Cosplay and getting into it and then it dawned on me, staring at the screen at Isaac Clark I said to my self “I can build that, and I can build that better than anyone else” So it started.

I started doing research on the internet on how I was going to build this magnificent suit or armor. YouTube, Google, pictures,videos, hours turned into days and I hadn’t even started yet. To add to the enthusiasm of building this suit I decided once I had completed it I would go to Armageddon which is New Zealand’s Comic con to show off my stuff. So the plan was I had 4 months to get this suit done so I could go to the Wellington New Zealand Armageddon. Did I make it? No! lol, not even close. In the end it took me 8 months and in the end I was rushing on the last week to get things done.

Anyway when I first started to build this I thought to my self ” Hey, I’ve just been doing all this research on YouTube and its taken me ages, why don’t I do a tutorial and put it on YouTube to make it easier for the next person” And that’s what I did. Every week when I got that little bit more done I would put the process and the break down of how to build the suit on YouTube. During those 8 months of building the dead space suit and doing the tutorials I got a new job which was 60 hours a week “Yay more money but less time to build the suit”.

I started playing rugby again and got some pretty nice injury’s, (broken hand, dislocated shoulder, crushed throat, and more) and that pretty much put a hold on the suit. June came and went and I had missed the Expo but not to worry, Auckland, New Zealand had an Armageddon coming up in October and I had to charge on. A few months passed on and everything about the Dead Space suit was starting to take shape. My friends on Face Book would comment and like regularly as I posted updates on my time line. So last few days came about and I had finally finished. It was beautiful. Very happy I was UNTIL! the day before I came down with the flu, lung infection and hey fever all smack down in my face at the same time, but I didn’t let that stop me.

Off we went, me and my girlfriend and my son, also my partners friend and her boy to Auckland Armageddon. Being suited up at that expo made me feel like a star. I could even walk a step with out someone wanting a photo with me. It was great. The highlight of the day was when I was standing in front of a group of boys about 14-16 and they were looking and pointing saying “Wo check it out it’s Isaac Clark, Meeeaaan.” and then I pointed my plasma cutter at them and the plasma cutter turned from vertical to horizontal, they all buzzed out saying ” AWWWWWW DDAMMMM’ Covering their mouths with a face half hiding their over ecstatic expression on the face. I sit here writing this story now hoping whoever is reading this, can experience the same felling I got at that moment.

Look at my tutorials and get an idea of what you want to make. It doesn’t have to be the same. Treat it as a guide line. You can find them here www.youtube.com/xlordsinx Now, I will continue with the tutorials and Cosplay but I am moving on to the next one which is Dom from Gears of War. I have about 7 months and should be able to pull it off. The motto I have had in my head since I started this is this,  ” I’m going to do it, and I’m going to do it better than that guy”. What that means is that when your looking at Isaac or Dom or what ever character you choose, for the whole ride ’cause it is one’ just know, your going to be better than character you set out to achieve to be. 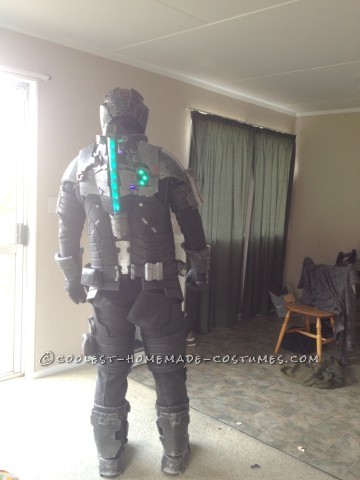 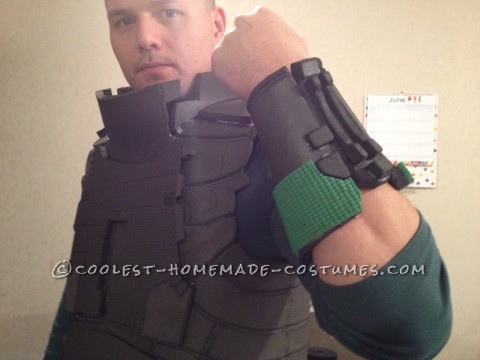 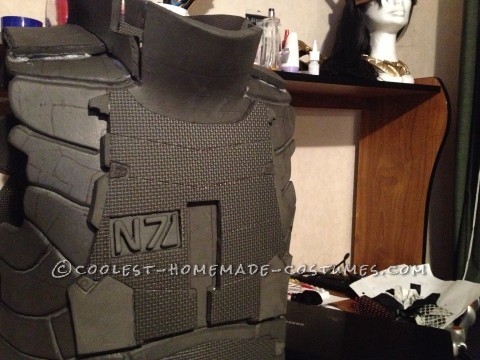 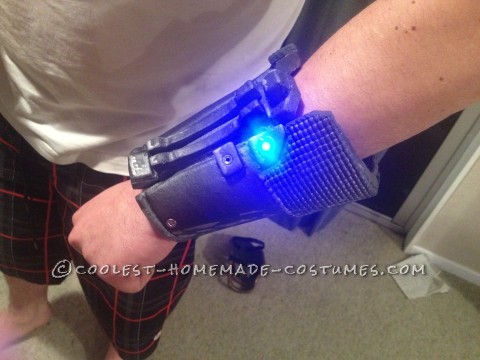 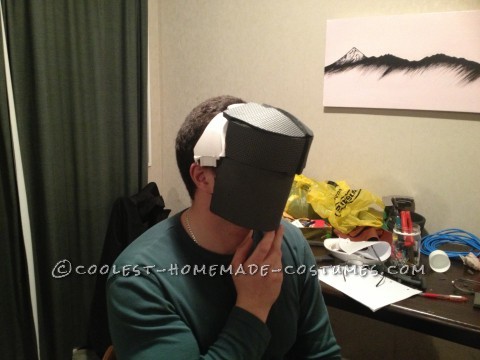 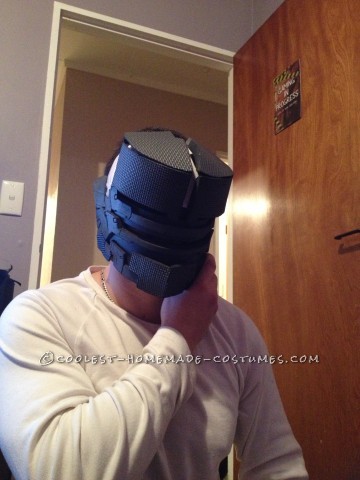 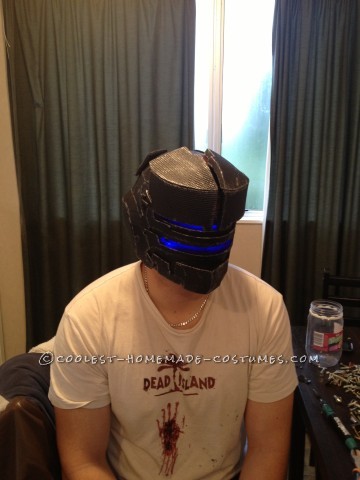