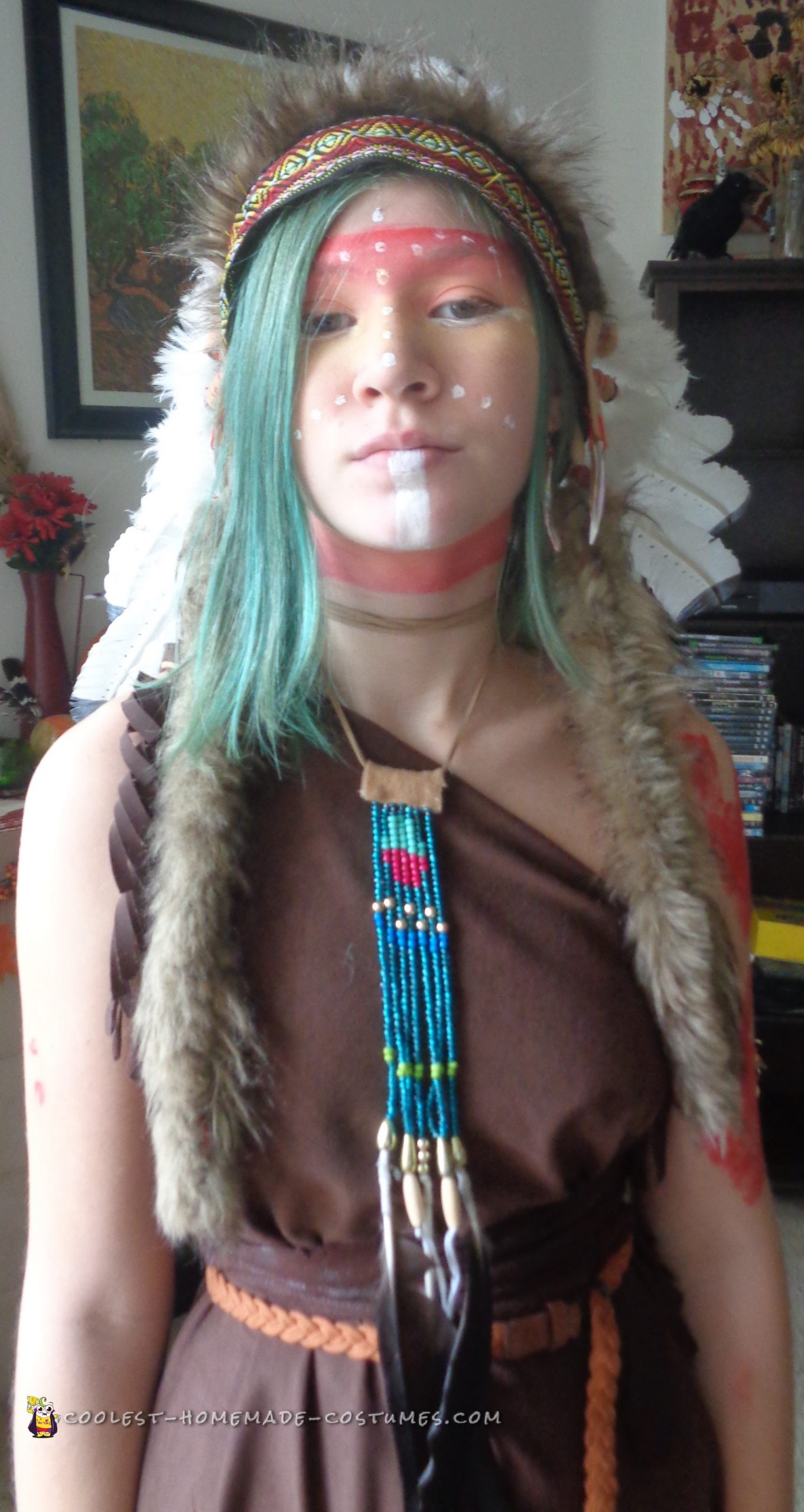 This DIY Indian costume actually took about 17-18 hours to create all together, with my husband hard at work on the headdress and my daughter and I sewing, beading and painting the rest. It was a great project to do with the family and was fun to create. We usually go out of our way … Read more 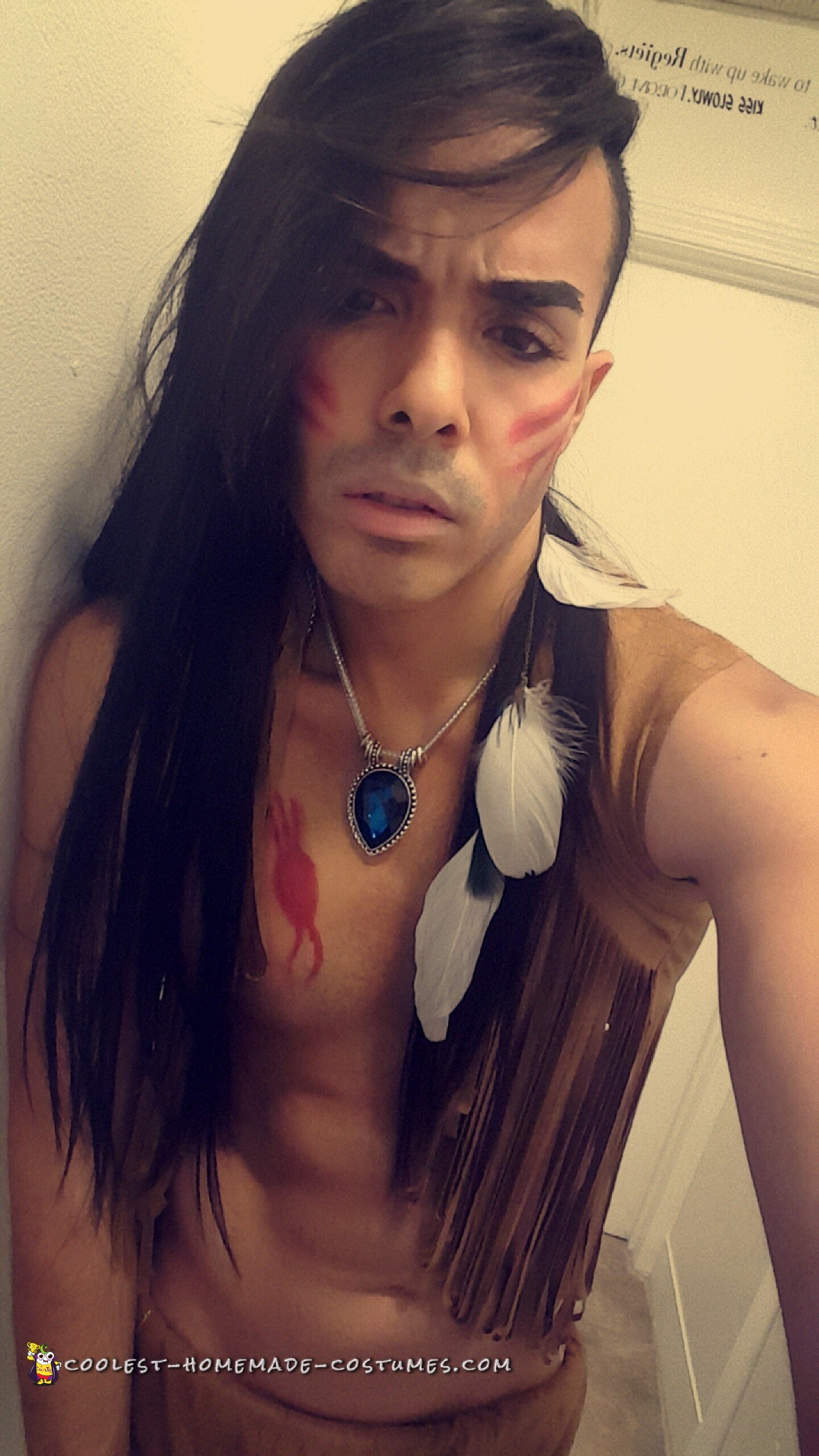 I wanted to change something up, do a twist of someone that I like. When I was little the movie of Pocahontas didn’t really get that famous but I wanted to bring her out as a guy version. People will ask ‘is that Pocahontas as a guy”… and they where right. This was the feeling … Read more 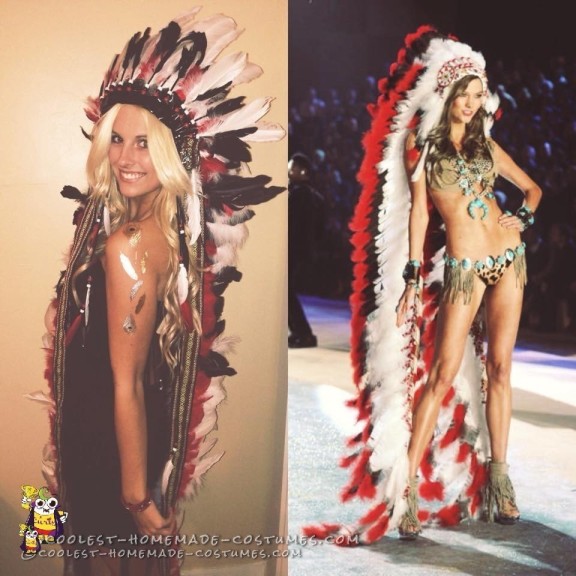 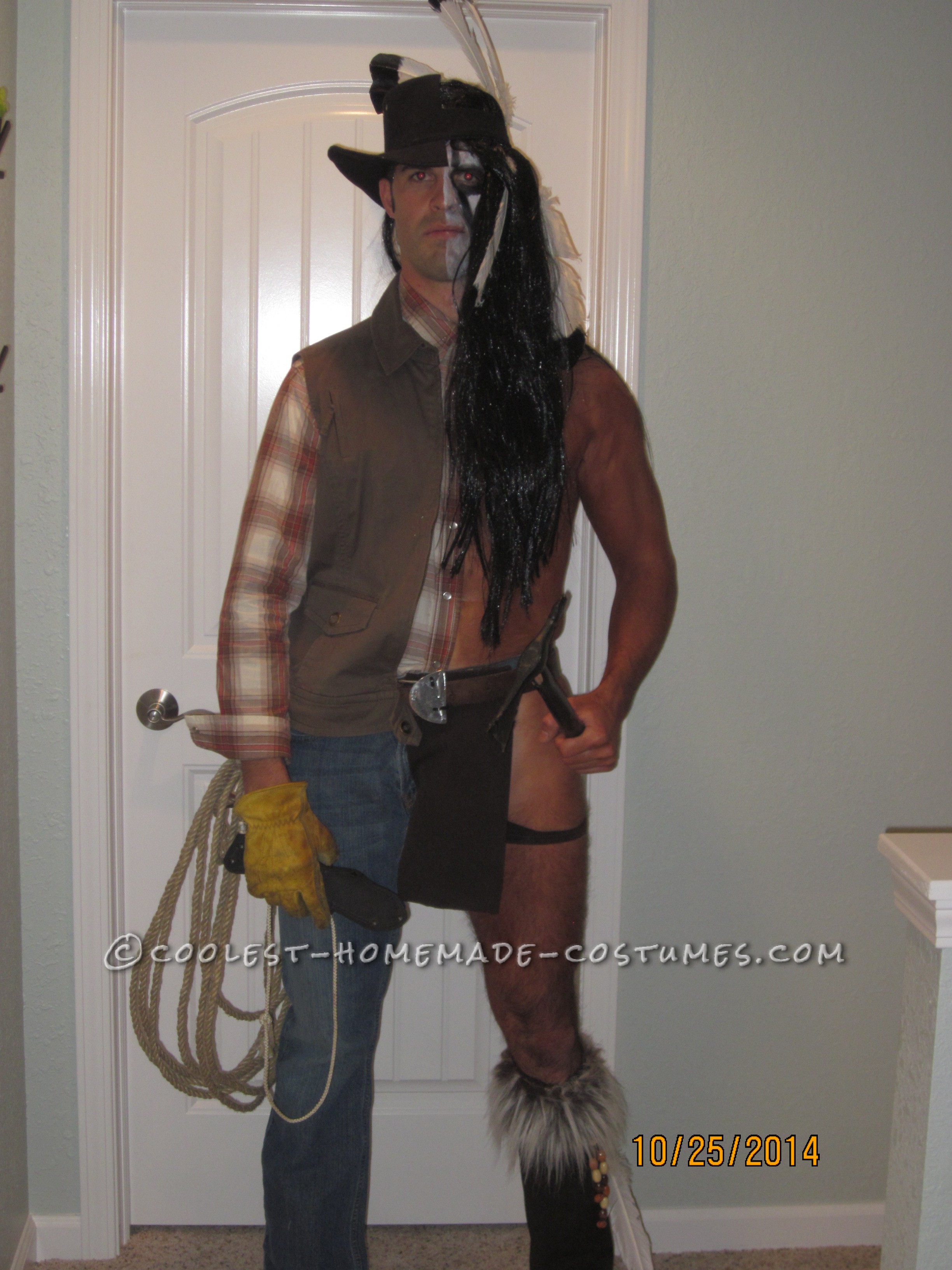 I am a Halloween fanatic it is my favorite holiday and every year I try to come up with something that no one else would think of and that I can make myself.  I also like the shock factor in a costume and this one difinitly got a lot of attention! This costume took me … Read more 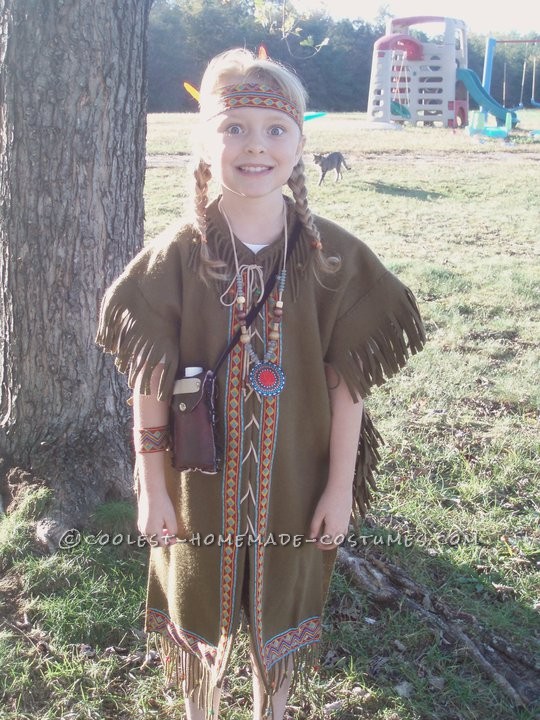 I love creating costumes for the kids and what I do is nothing fancy or professional, I do it all by hand and it’s rough around the edges at time but the kids are always happy and their smiles make all the time and effort worth it.  This Indian Princess costume was by far my favorite to do, … Read more 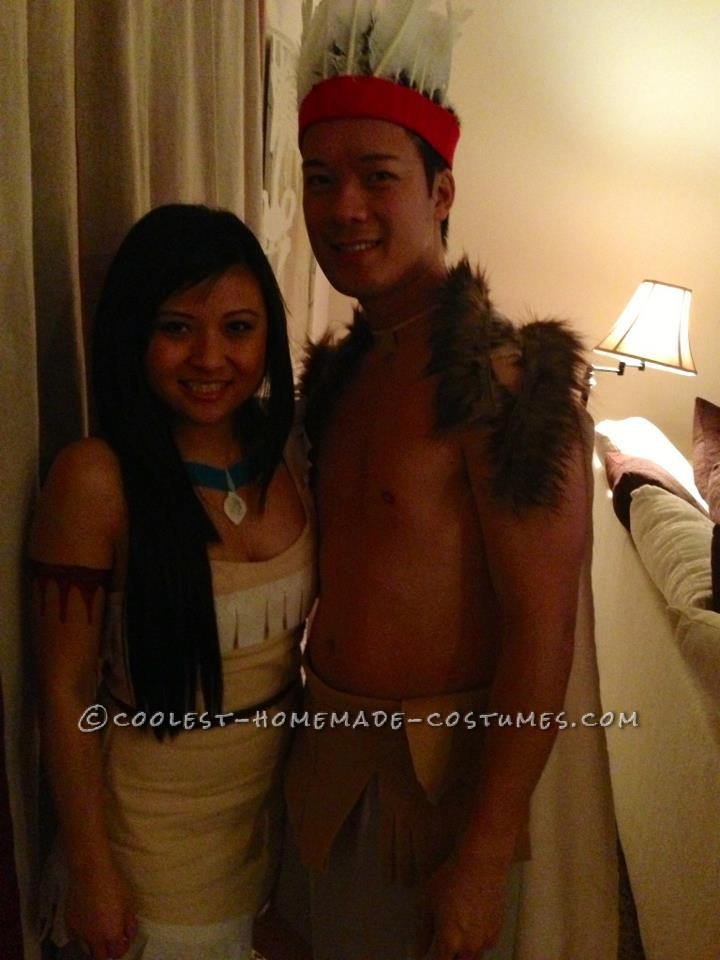 This fine lady here is actually not my daughter but my fiance. She wanted to be Pocahontas but didn’t want me to be her John Smith because his costume would be too plain and boring so we went with being her dad, Chief Powhatan, instead (haha). Chief Powhatan was pretty simple to make. The headgear … Read more 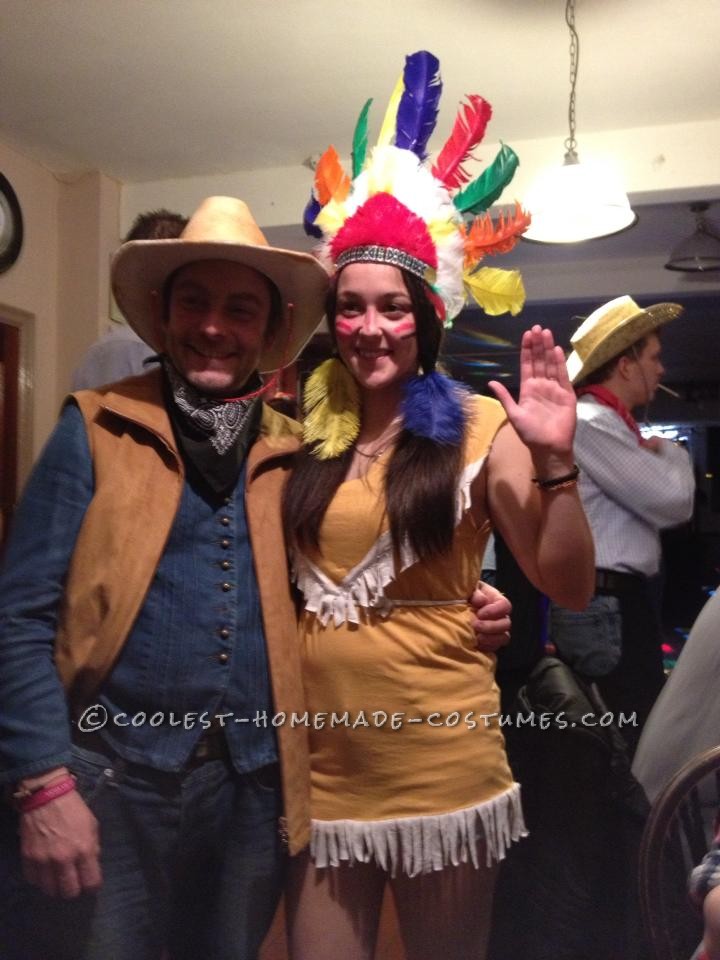 This is my Native Indian costume. It took me about a week to make, doing a few hours here and there. The dress was a mustard XL Men’s tshirt. I started by cutting the neckline because it was really high and uncomfortable, I then cut the sleeves off because they were too big and didn’t … Read more 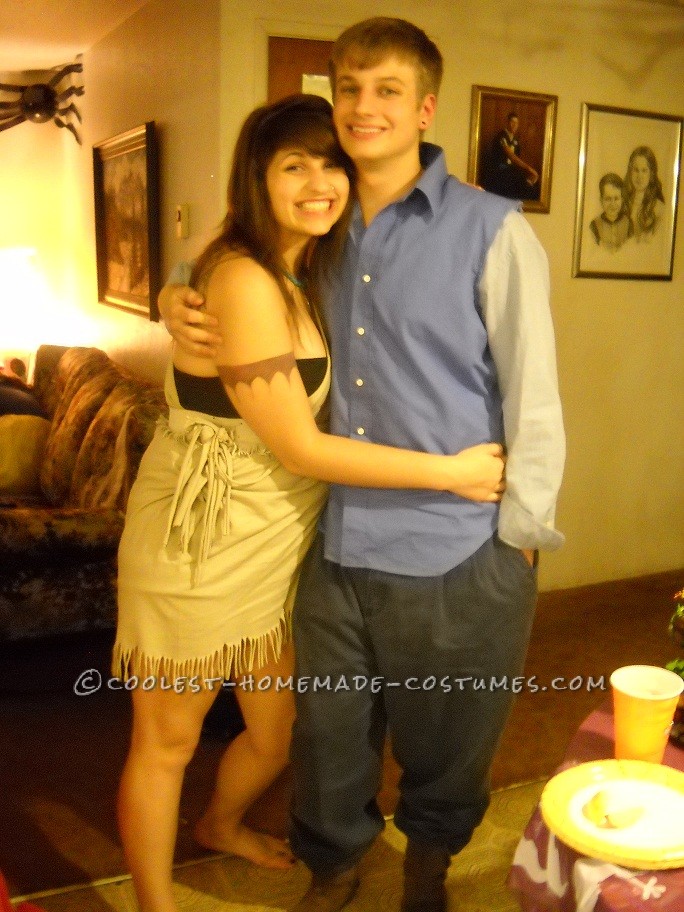 For the Pocahontas costume, I took a large men’s T-shirt and cut fringes into the bottom and one sleeve off the side. For John Smith, we just bought large blue slacks, a light blue button-up, and a slightly darker blue button-up to put over the top with no sleeves. 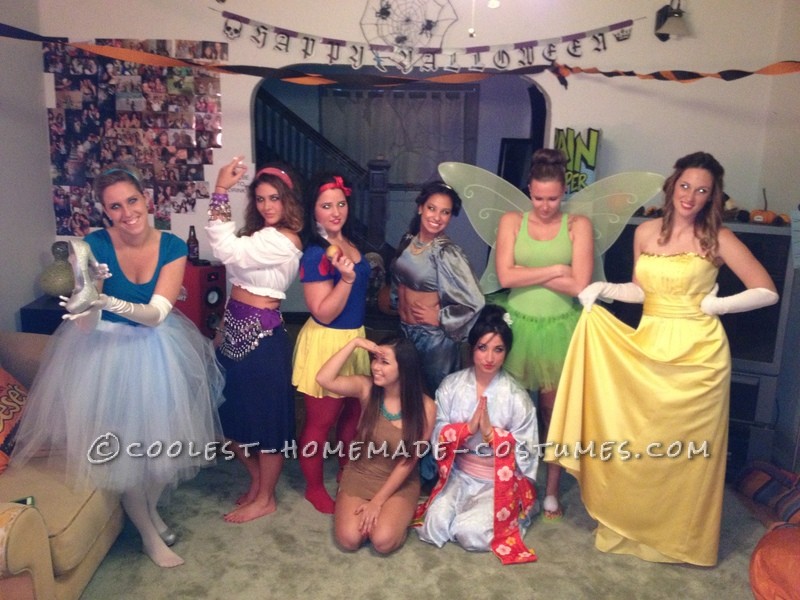 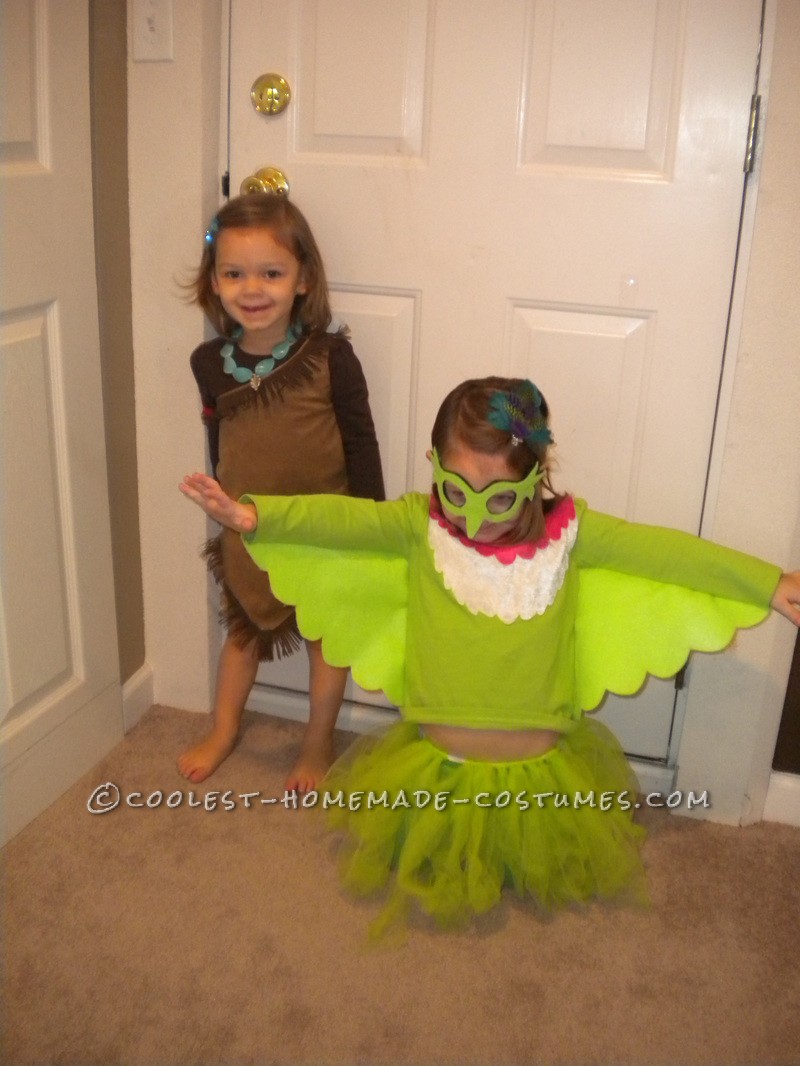 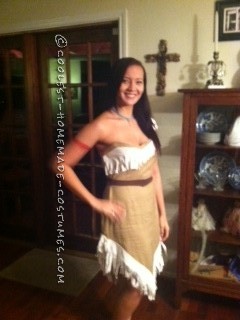 My Homemade Tiger Lily Indian Princess Costume is made entirely out of brown paper bags. They were cut into strips and sown together with hemp to make the skirt. The vest was made by turning a bag upside down and cutting arm holes and then trimming it down to size. The front of the vest … Read more