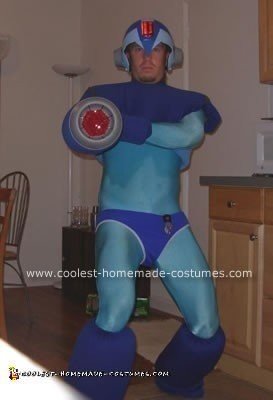 OK, for those who know oh so well, and played Nintendo growing up in the 80’s you’ll appreciate this one. Mega Man was an original NES SuperStar in the late 1980’s, a classic video game hero for us all. I decided I was going to make the best replica EVER! I began prepping in August … Read more 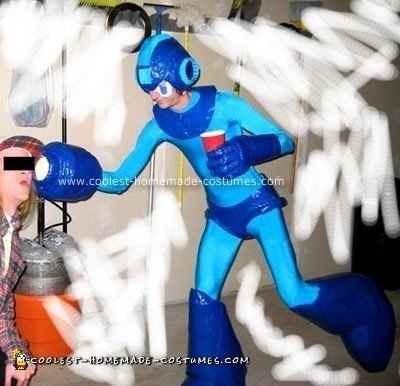 I made this costume from cardboard (donated from Trader Joe’s), blue duct tape (Joann’s), blue spandex (oann’s), hot glue (my basement) , a hockey glove (Craigslist), dowel rod (Basement) and gumption. I also wired in some circuits so my blaster could charge and fire (or at least light up). It cost about $40 total. So … Read more

I fell in love with this character when I was introduced to Mega Man II at the age of 8, so needless to say, it’s been a dream of mine to construct this suit for the past 22 years. The idea recently popped into my head again after completing the original 6 on the 8-bit … Read more