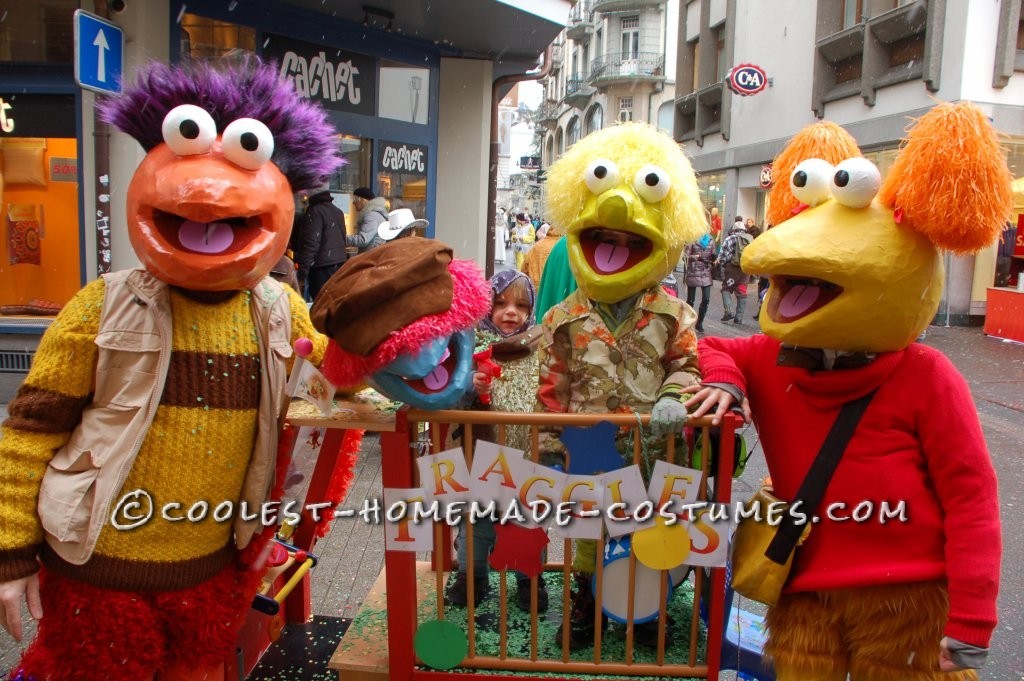 The basic structure of the Fraggle Rock mask consists of a balloon, which was covered with papier mache. Ca 3 layers. Then the balloon was pierced and cut open from below so that the head fits in. With chicken wire  the mouth area was formed, after which the whole mask is further coated with papier mache. … Read more 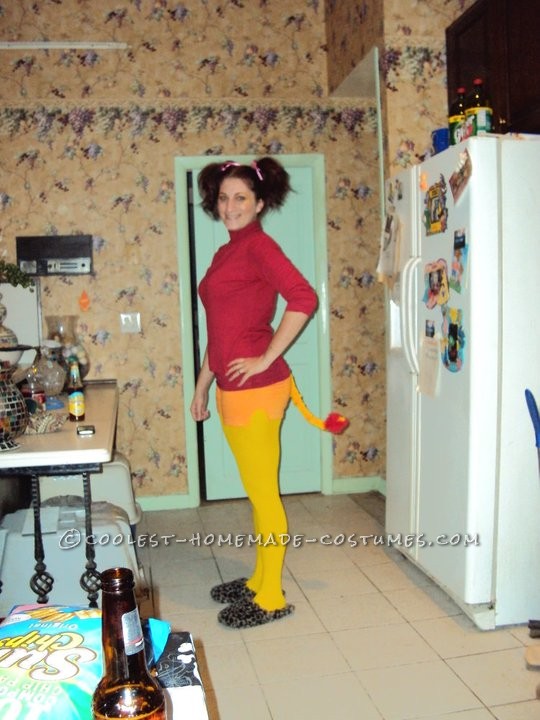 All of my friends call me “red” for Red Fraggle, so for Halloween a few years ago I decided to surprise them and show up.  I didn’t like the store bought costume, so I set on a mission to match the costume myself.  It was a challenge but ultimately accomplished. I found the orange shorts … Read more 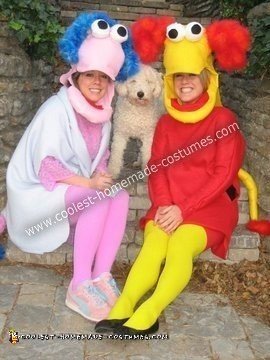 This year for Halloween we all decided to dress up as Jim Henson characters. My two Sisters in law both love Fraggle Rock so I helped them come up with these Red and Moaky homemade Fraggle Rock couple costumes. My Mother in Law made the outfits out of fleece and they bought colored tights to … Read more 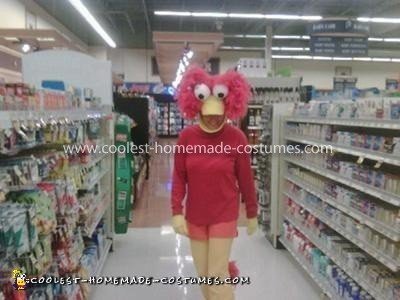 This Homemade Fraggle Rock Costume was easier than it looks to make. I took a baseball cap and covered it in yellow felt. I used a yellow foam visor for the bottom of the mouth. I took some yellow felt and wrapped it around my entire head and tucked it into my turtle neck I … Read more 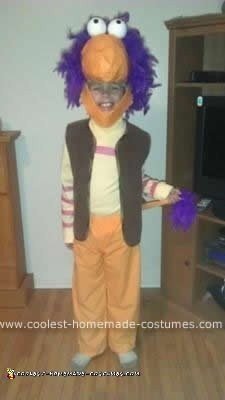 I made these paper mache Fraggle Rock characters for my friends and myself to wear out to a club for Halloween. It was a real treat trying to figure out how to make them wearable but with a little brain power I was able to do so successfully. I used baseball caps sized to my … Read more 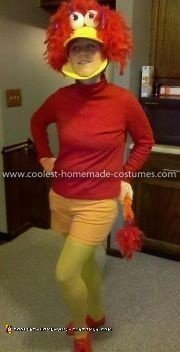 I decided to make a Fraggle costume because I found one to order online and it was over $100! No way was I paying that much money! Basically I got yellow tights, orange shorts, red turtleneck and orange gloves all from Goodwill. Then I bought a red baseball hat and covered the front with this … Read more 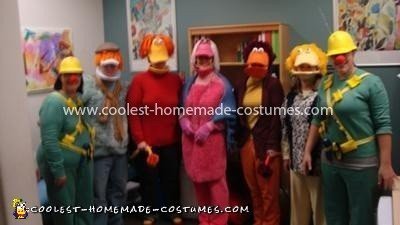 The administrators at the special needs school I work in needed a fun group costume idea. Who doesn’t love the Fraggles?!?! We searched and found some highly priced costumes to order then we came across a few how-to’s and went to it. The best part was choosing who got to be which Fraggle character! Loud-mouthed … Read more 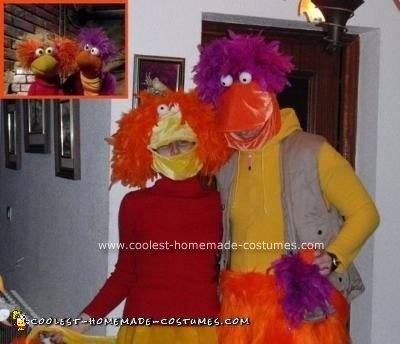 For last year’s carnival we wanted costumes of two characters from children’s television serials. Finally we decided to make Gobo and Red (here in Spain she was Rosi) from Fraggle Rock. The upper part of the head is a cap covered with something similar to velvet. It’s usually used for carnival and Halloween costumes because … Read more