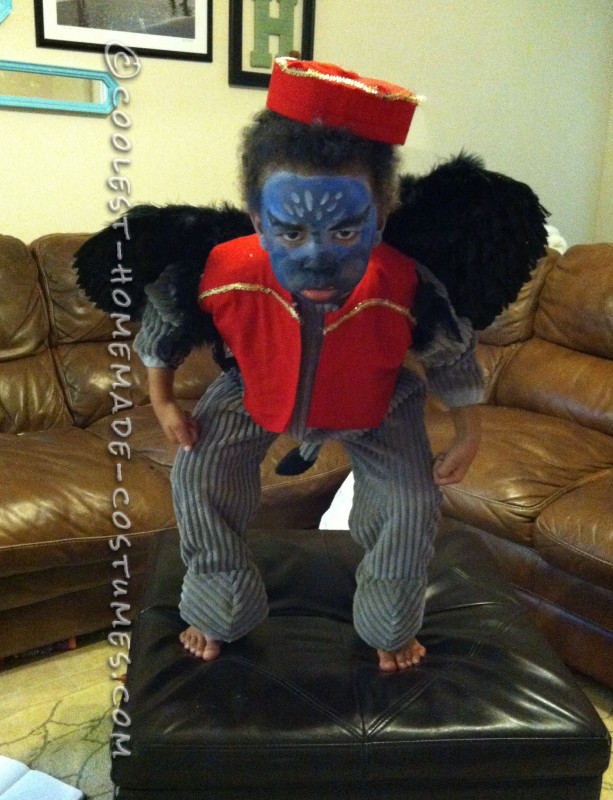 I’ve learned from years prior that I have to “warm” the kids up to my ideas for their costumes.  So for my Noah’s costume we watched the Wizard of Oz and got him excited to portray one of the characters. But rather than dressing as a Tin Man or a Lollipop Guild character, we went … Read more 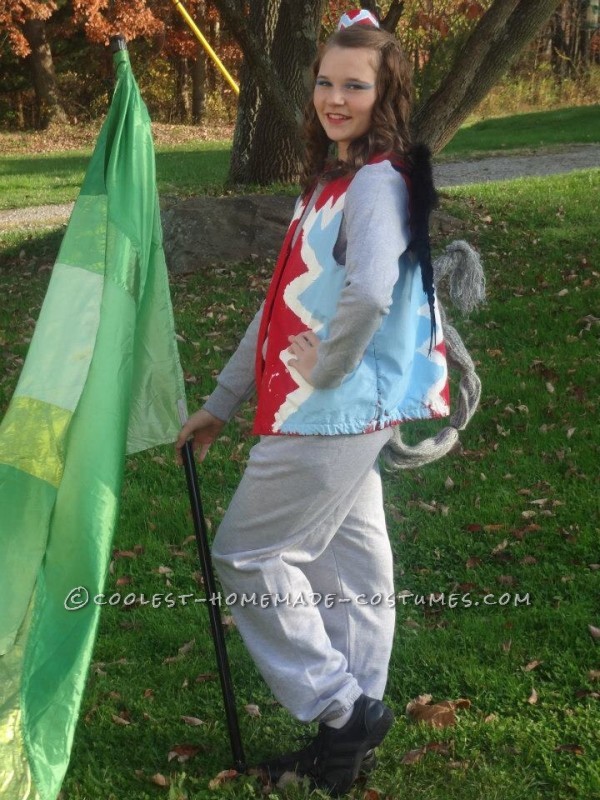 This Flying Monkey costume was for the Halloween parade in my town. I am a silk in the band and our squad was the flying monkeys and wicked witch from the Wizard of Oz. So I basically started off by looking for supplies. I got a gray sweat suit a red vest some paint and red … Read more 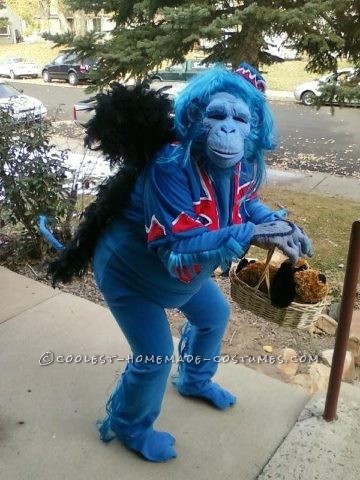 Halloween is about ghost and goblins, and this gave me the idea to go to a classic movie for inspiration. I watched the original Wizard of Oz and decided that the costume I would make would be the blue flying monkey who scares everyone to this day. Finding my creative original costume idea: I started … Read more 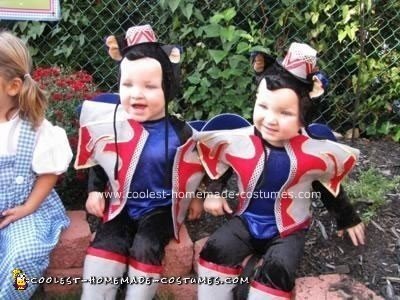 My kids were invited to a Wizard of Oz themed party and I immediately thought there would be too many lions, scarecrows and tin men so I wanted to get a little more creative. Who doesn’t love those creepy flying monkeys? I dressed as the wicked witch and made my twins Homemade Wizard of Oz … Read more 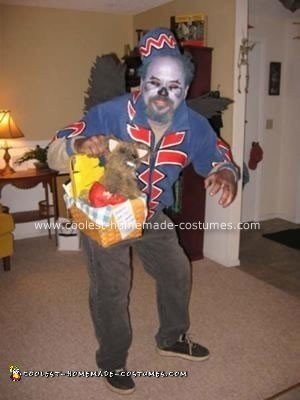 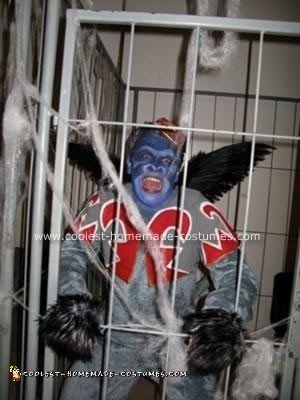 This is a picture of my husband in a Homemade Flying Monkey from Wizard of Oz Costume. We made this costume totally from scratch (except the wings). We used fun fur for the body and and hands. I found a gray vest at value village and cut it in half so I would have extra … Read more