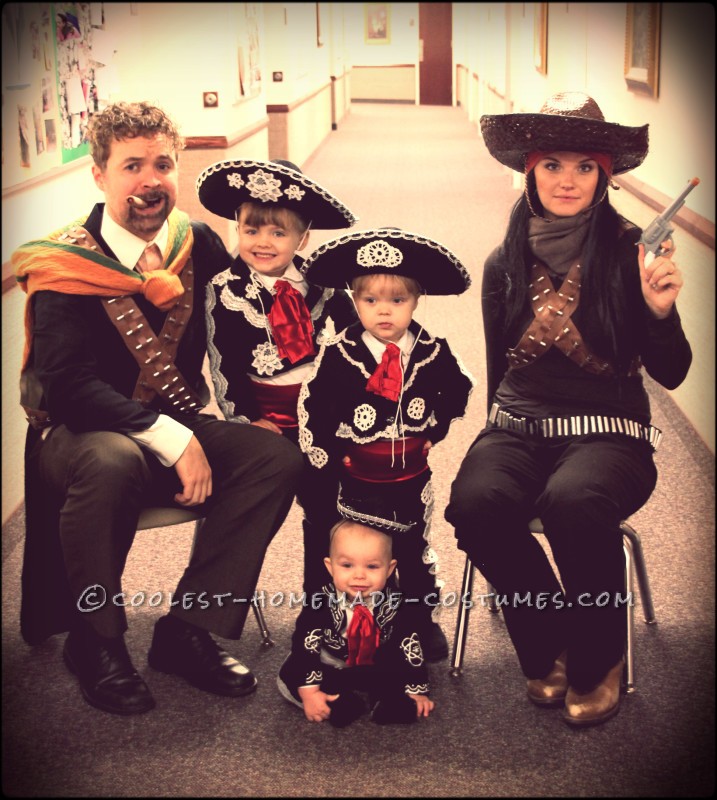 We decided to be the Three Amigos this year for Halloween for the following reasons: 1.  We’ve developed a sort of tradition to have a family theme (last year’s costume here…) 2.  Our 4-year old daughter wanted to be “Jessie the Cowgirl” from Toy Story (that’s what she thought she was last year as well, … Read more 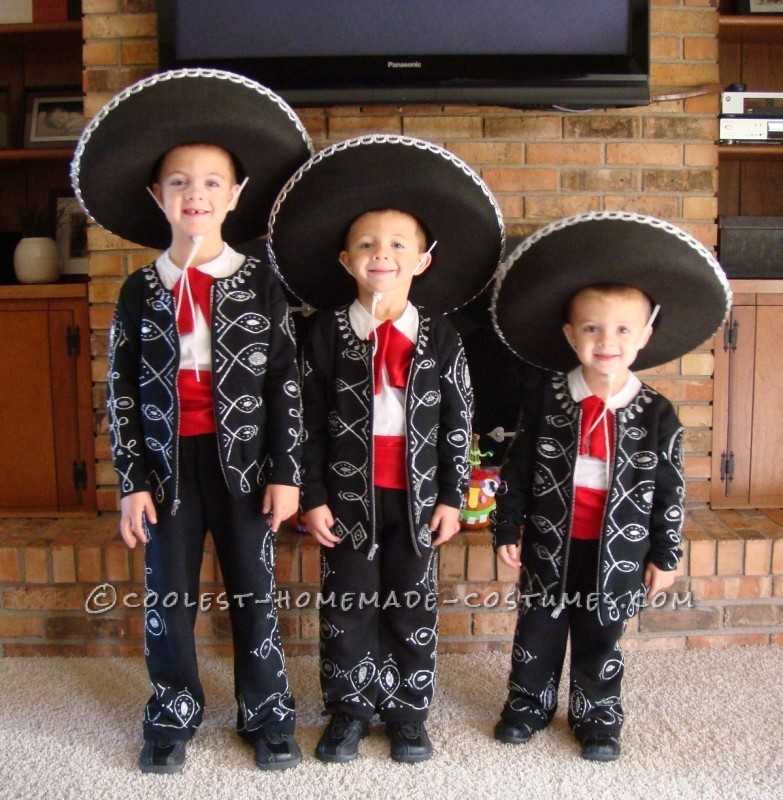 We have three little boys who are super good buddies and also very silly and funny. We tried to think of Halloween costumes that they could wear as a group and that also fit their personalities. What better costumes for our silly boys than the Three Amigos!! While the boys didn’t appreciate the humor of … Read more 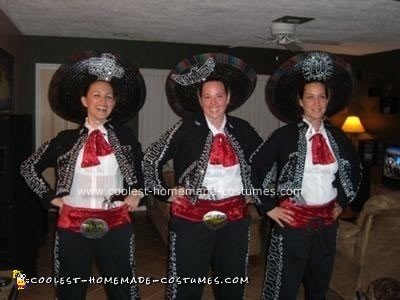 This Three Amigos Costume was so much fun! I took Black buttondown shirts and shortened them to make the jackets and then free-hand drew on the symbols and squiggles on the arms and legs of the pants (which I used black hospital scrubs for). I used white puff-paint and silver glitter to make the designs … Read more 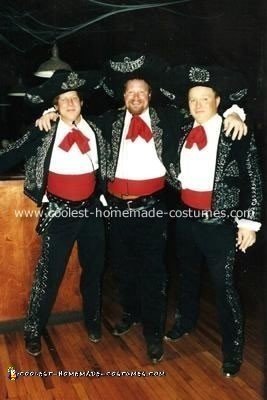 I’ve always wanted to make this Three Amigos costume ever since I saw the movie years ago. I just had to figure out how I was going to pull it off. And have 3 willing participants – My husband and his two best friends were all for it. I started with having the guys get … Read more 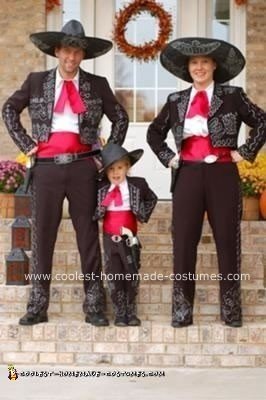 I had the idea of dressing up my family in a Homemade Three Amigos Group Costume for YEARS. It just took the right party for me to decide to get every thing together! I started out with 3 straw sombreros from the party supply store for around $4 each. Three cans of black spray paint … Read more