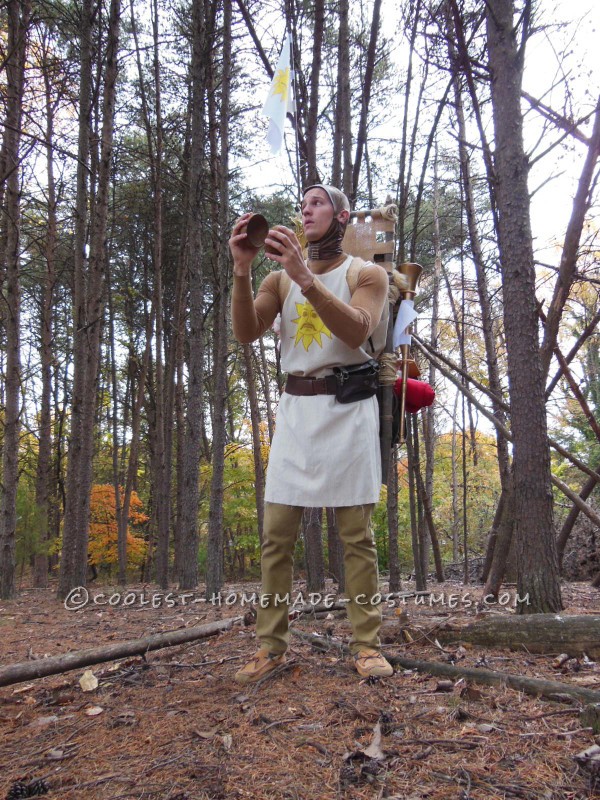 You’ve got 2 halves of coconuts, and you’re banging’ em together. Halloween was always a fun holiday as a kid because my mother was very hands-on in the making of my costumes. I’d always go with her to the craft store to pick out a sewing pattern and relevant fabrics and watch (sometimes helping) as … Read more 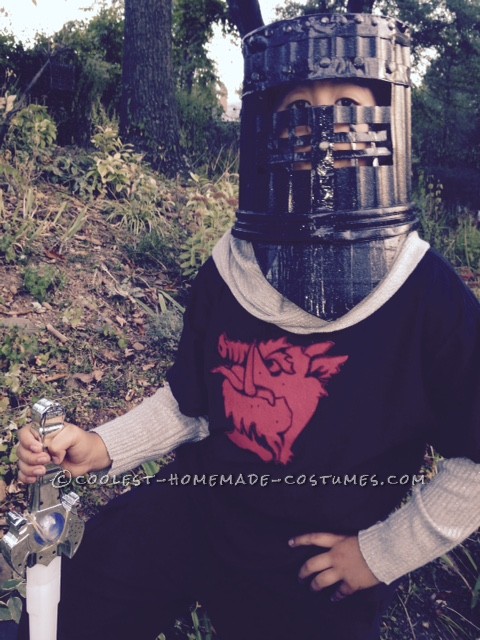 My 10-year-old is a big fan of Monty Python and the Holy Grail. He wanted to be the Black Knight for Halloween, so we set out to create the costume. The toughest part was figuring out what we could make the helmet out of. We settled on a cheap black plastic flower pot from Home … Read more 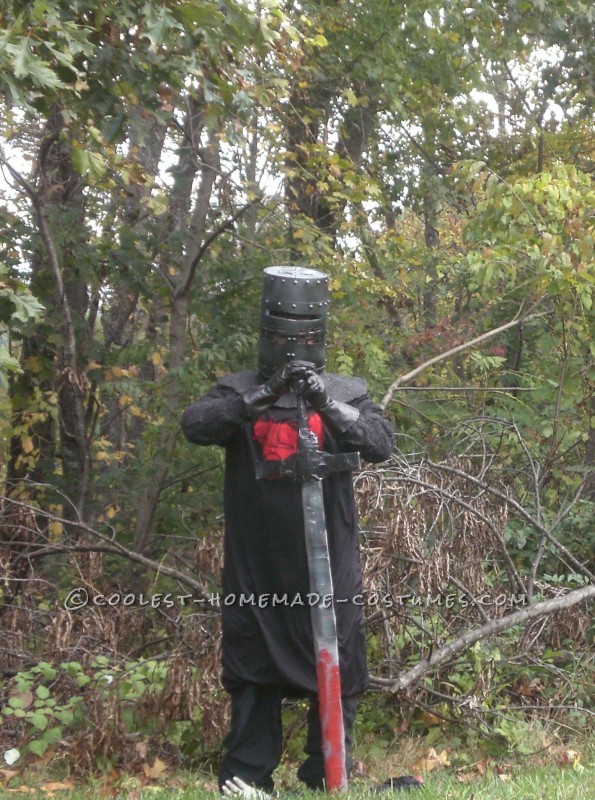 Items I bought from a costume store: 1.  Gauntlets.  I couldn’t find any out there, so ended up buying kids gauntlets that were a Darth Vader accessory. 2.  The black outfit–was a ghoul costume with no hood or mask.  Basic black looking thing.  Was too long for the Black Knight, so I hemmed it up … Read more 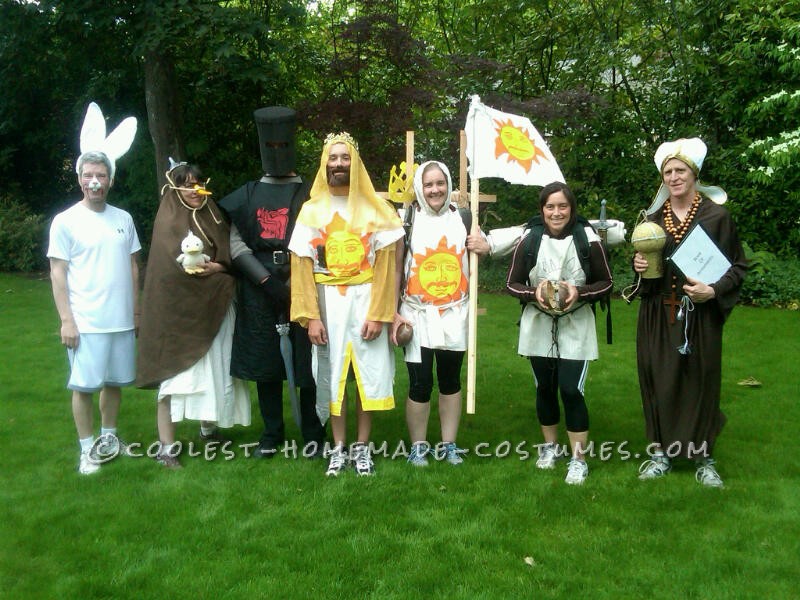 We love Monty Python. Everyone did their own Monty Python group costume and we did not see any of them until we all came together.  We all did it very inexpensive.  Lots of looking around at Goodwill stores and fabric depot.  We all watched the movie and picked which character we wanted to be.  Also a … Read more 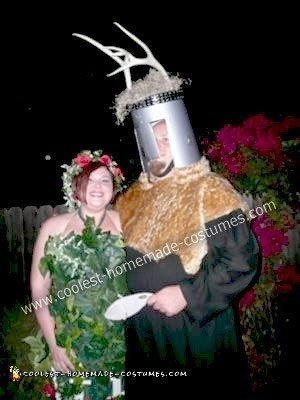 I created this Spamalot Couple costume for my daughter and her boyfriend after going to see Spamalot. They wanted something different for their costume this year and so, with some imagination and lots of glue, here is the result. For the Knight Who Says “Ni”, I made a long, black robe. The material was cheap … Read more 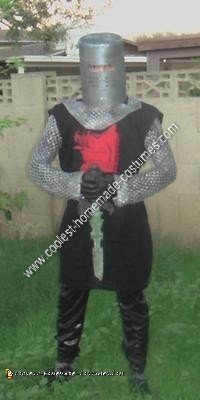 For this year I decided to be the Black Knight from that hit classic Monty Python and the Holy Grail. My Homemade Black Knight Unique Halloween Costume Idea consisted of chainmaille sleeves and neck piece, a helmet, a tunic and tights. The chainmaille I made entirely out of soda can tabs that I had been … Read more