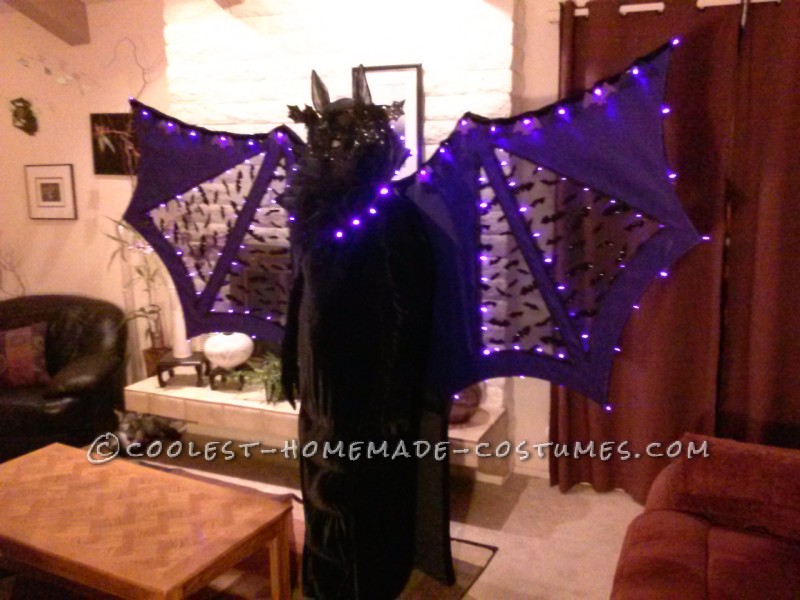 This Halloween, my sister and I were trying to think of some creative costumes to make. She was a 5′ Giant pumpkin, and we were driving to shop for materials to make her costume, we knew we wanted to enter a costume contest, and tossed around ideas to go “with” her pumpkin, we decided on … Read more 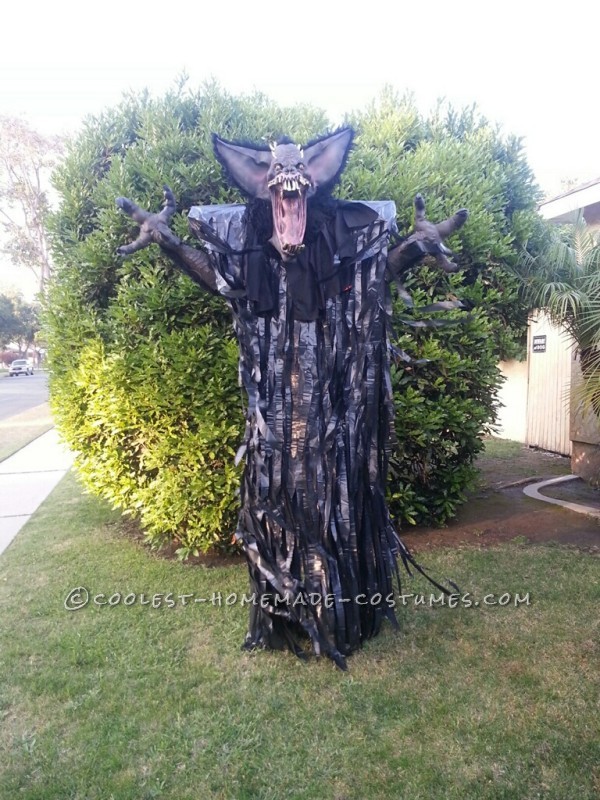 “Screech” was summoned by some of the darkest and most evil sprites that this earth will ever face. He rose from the ashes of plagued souls who where sacrificed to bring this demon from the under world. The name Screech was given to him by his victims. Because the last sound they hear is the … Read more 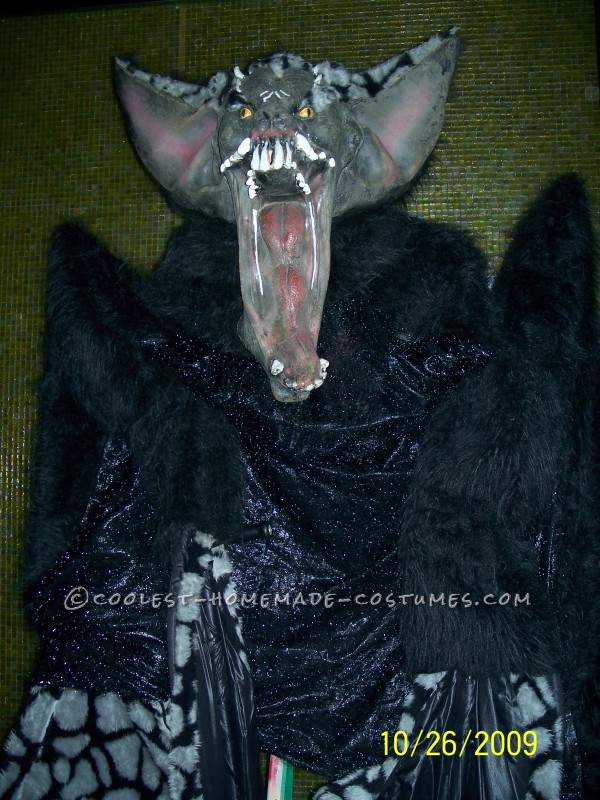 My first stilted costume, a giant bat, walks on all fours with pointy shoulders at around 7 feet tall, upon attack it doubles in size to approx. 14 feet tall. It is a true crowd pleaser with a GIANT wow factor when it stands up. It has won many contests since it’s inception in 2004. … Read more 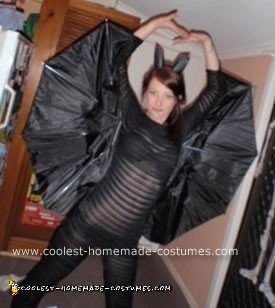 I actually got the idea for this Homemade Erratic Bat Costume off this website, but appropriated it a little bit. Firstly I purchased about 2m of ‘batlike’ lycra material from a fabric shop. Then, as I have little to no seamstress skills, I somehow successfully managed to construct a jumpsuit simply by lying the fabric … Read more 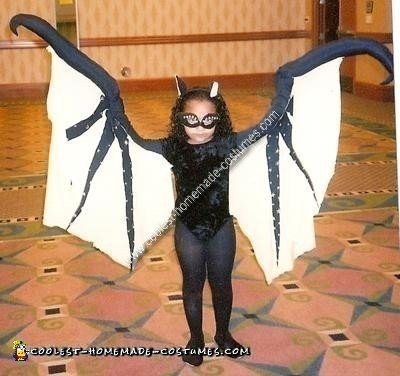 My names Kimberly Valles, I live in Southern California and I currently submitted Jack the Skellington homemade costume. This is my Bat Costume creation I made just recently. As you know I’m a costume designer trying to open my own business. I made that bat costume out of many different fabric material and wire hangers. … Read more 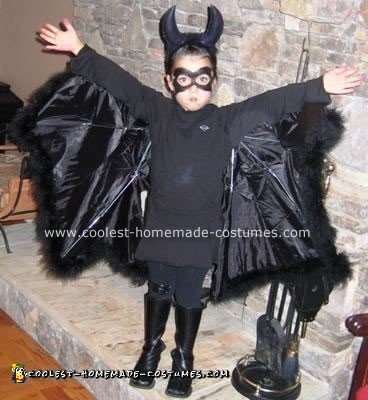 My daughter wanted to be a bat and wanted the wings to move. So I came up with the idea of using a black umbrella for the wings. I just dressed her in a black dress, black tights, black boots. I purchased the black umbrella from the dollar store and then I cut it in … Read more 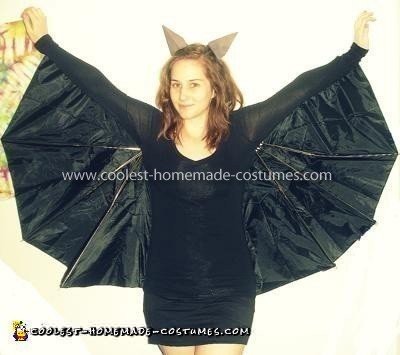