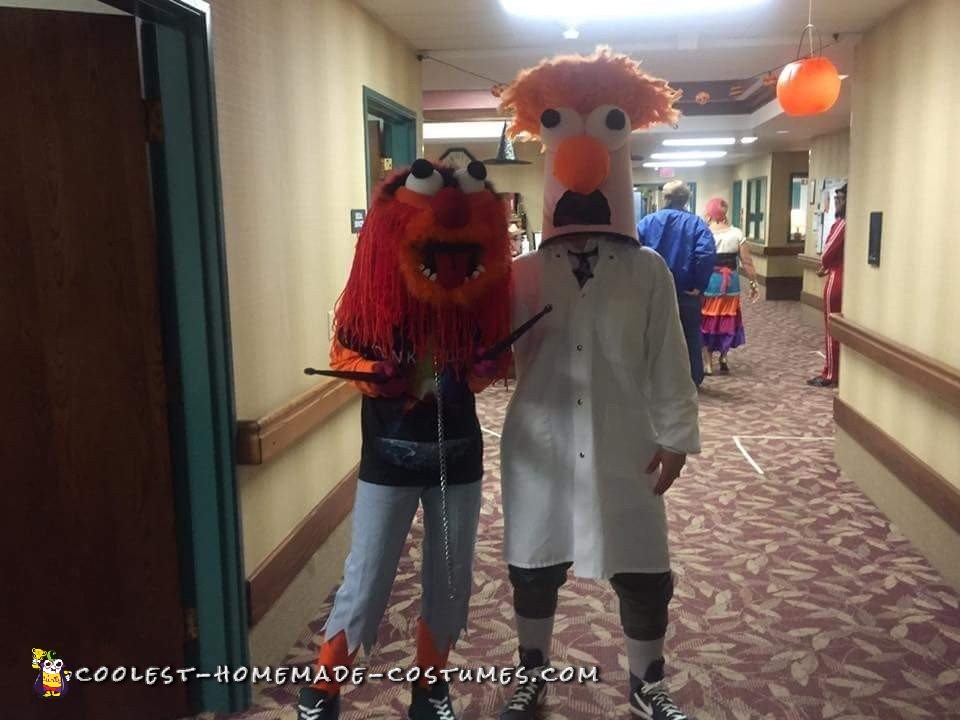 Three years ago my girlfriend and I spent two months on home made minion costumes for a bar crawl costume contest. The costumes ended up excellent and we were a crowd favorite, but unfortunately did not win the contest. We became discouraged at first, because we were convinced we had the win. My mom Carla and her friend Kim work at a nursing home/ rehab facility. They have little costume contests between the nurses to excite the elderly residents. My mom and her best friend asked us if they could borrow our minion costumes. They ended up winning the resident vote. Not only was it heartwarming that they had won and our hard work was appreciated, but also that the resident’s families were there to share the fun. The grandchildren had a blast taking pictures with them and have actually requested them each year after that. It was a given that we would be making their costumes the next year as well, which was the chicken and the egg. We home made those costumes as well, and sure enough another win. It wasn’t about the win or the silly twenty-five dollar gift card. Each of the residents mentioned how excited they were for the next year’s costume ideas. My mom and her best friend had become a Halloween legacy among all of the residents and their families. This year, they wanted to find something that could suit all ages so they came up with the idea of the Muppets. With the show returning on television, we knew that the children would recognize them, along with the parents, and residents. My mom chose Animal, because she thought he was the most energetic character that could really get the people moving. Her best friend chose Beaker because he was the silliest character and would make people laugh. Instead of having scary costumes, they found a way to put on a show for the residents while also celebrating a holiday. They took the win again this year, and yet again the residents are pleased to have something to look forward to next year.  Here are the materials and steps we took to make the costumes.

How to Make the Beaker Costume

How to Make the Animal Costume 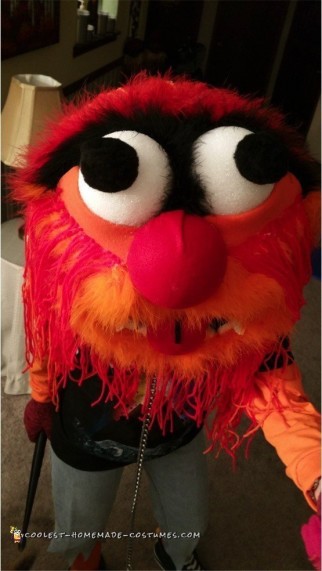 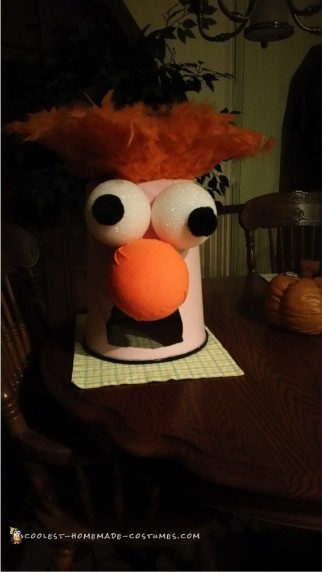 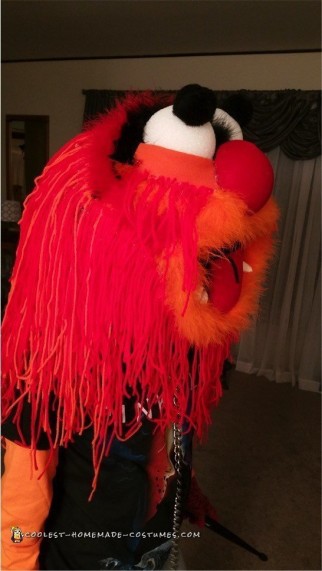 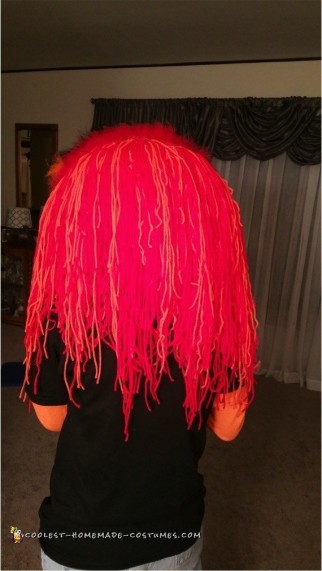