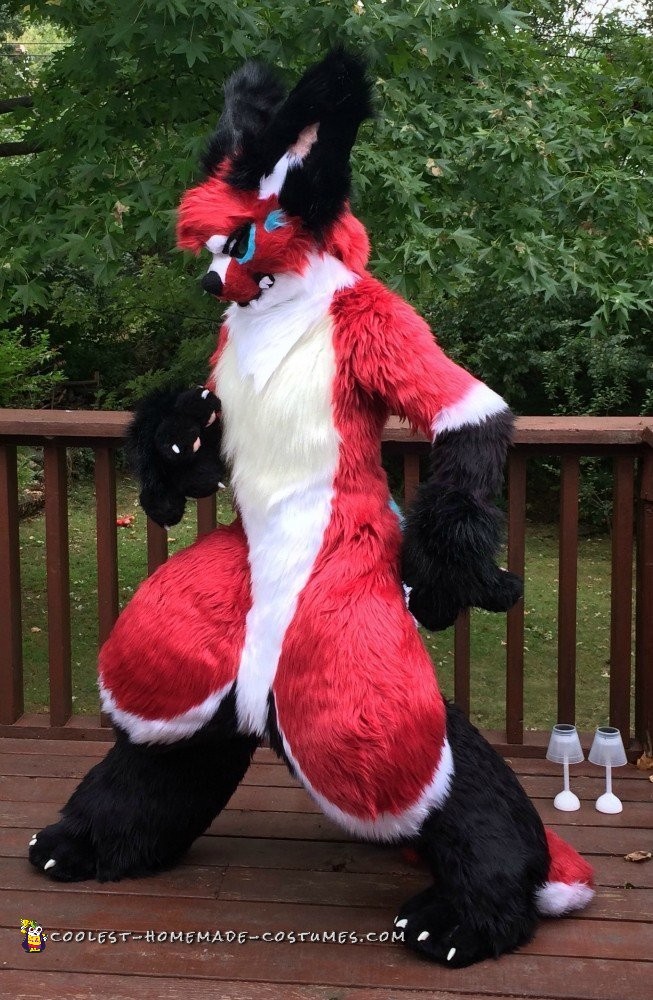 I made this grumpy cat costume out of foam, hot glue, fake faux fur, and buckram! I made the head, paws, tail, and feet, and the body was made by a friend.

The hardest part for me was sewing the face of the mask. It’s tricky to glue it on exactly. Overall though, it’s really fun to make!

I go out to conventions in my costume and goodness people LOVE IT! I get so many hugs and photos taken of me in my costume.

My character’s name is Abby. She is a grumpy cat with an interesting attitude of “don’t bother me”. It brings the character to life and makes it really cool!

speaking of costumes, I won 2nd place at Anime Getaway out of 50 people! I was very honored to be awarded with a trophy!

I’d love to be a winner in this costume contest because I love what I do and I really would like making costumes for people and selling them (which I already do) to be my part time job. Supplies are expensive and I would like to get a jump start on getting more supplies like an airbrush which I could use to make realistic wolf suits. I just turned 16 and it would be amazing if I won. My future would be so much brighter in my art industry if I could design costumes as a job. 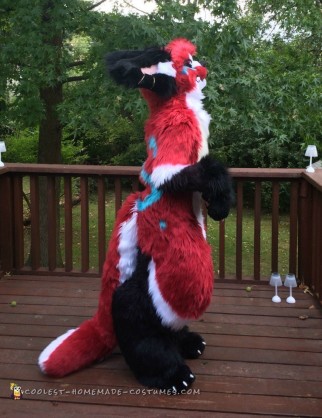 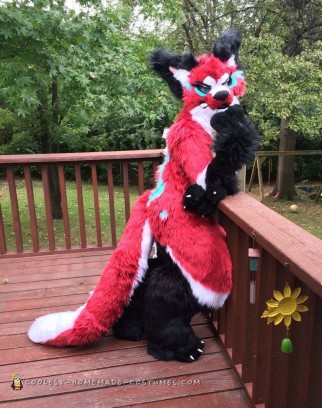 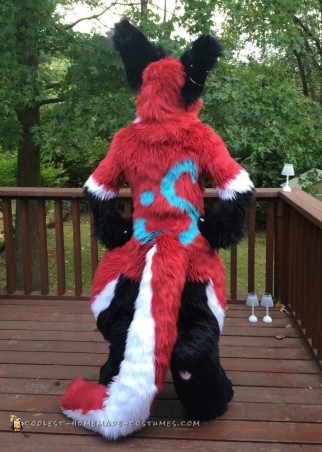 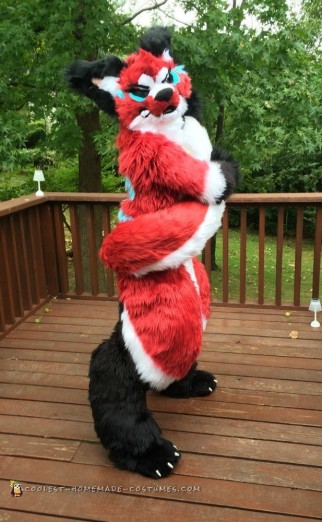