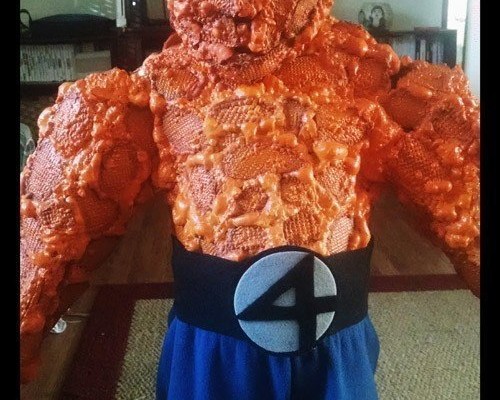 My son chose The Thing costume from Fantastic Four. This year’s costume theme was superheroes. My 4 year old son had to think long and hard to pick a superhero he didn’t already own a “dress-up” outfit of. Every year I make our own costumes and this year would be no different.  At first I was extremely nervous and a bit worried if it was something I could pull off.

Supplies Used for the The Thing Costume

Most items I had on hand but estimated cost for all materials is between $40-50.

Steps to making The Thing costume

This thing costume was by far the most difficult costume I have made in my 12 years of costume making. My son loves it and we cannot wait to show it off at the local Halloween Zoo event and Trick or Treating. 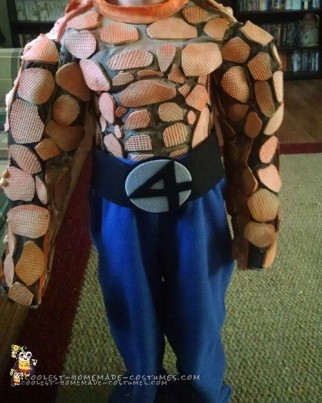 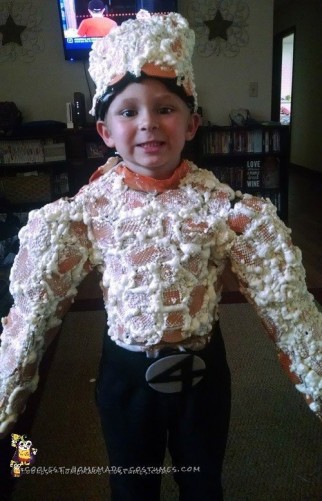 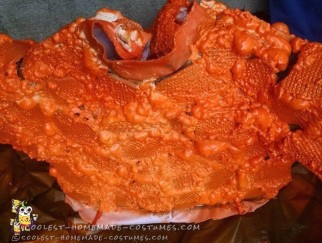 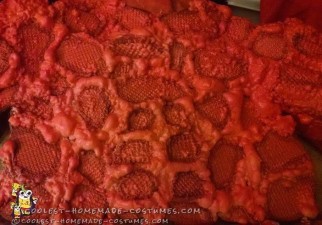 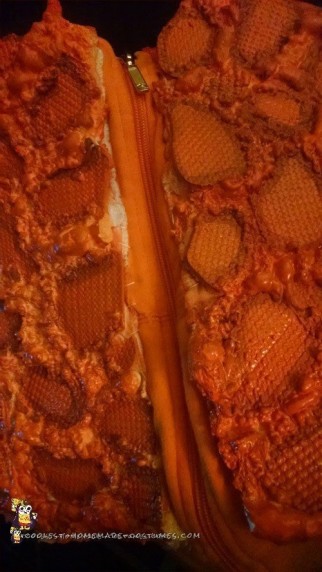 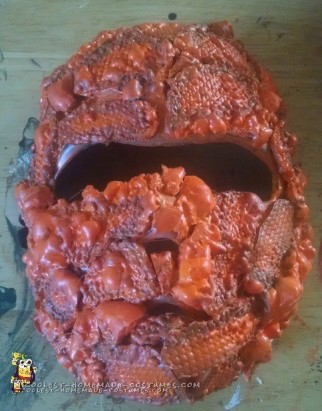