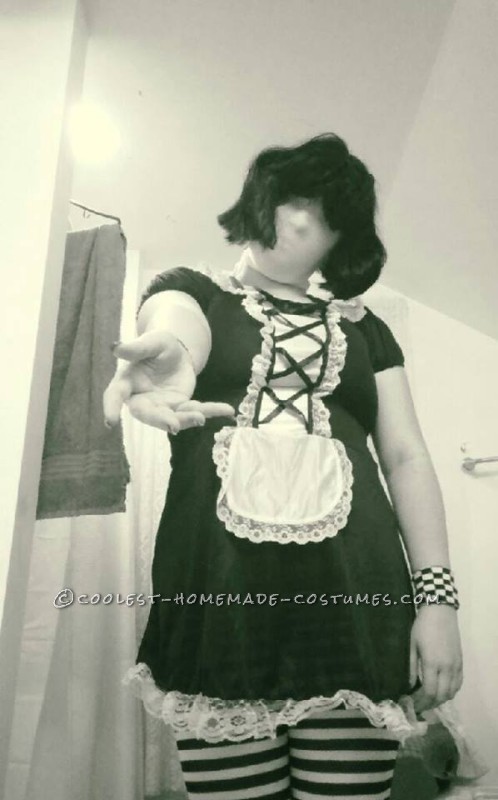 This creepy,yet easy homemade SlenderGirl costume was inspired by the ever famous Slenderman scary story (creepypasta). I have always wanted to go as something creepy or scary for Halloween rather then just the traditional “vampire” or “creepy rag doll”. I wanted something that would scare the living day lights out of everyone. After about a few … Read more 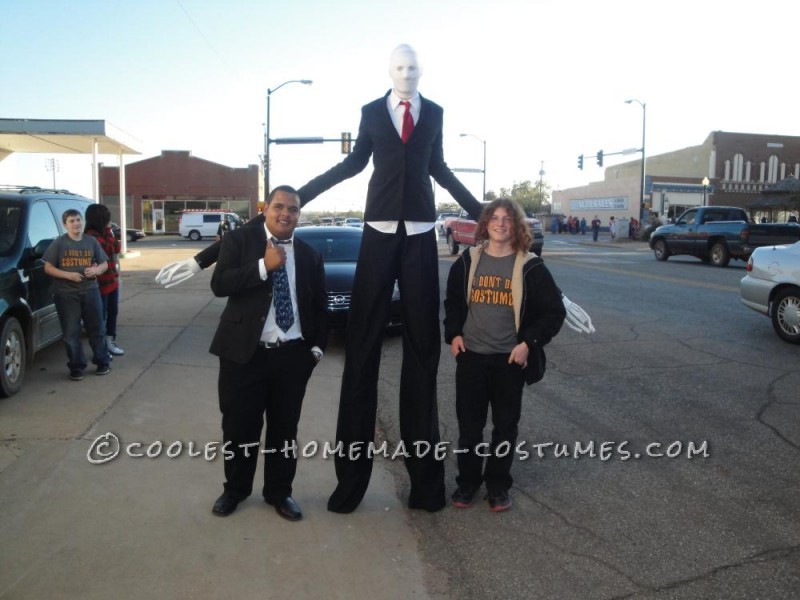