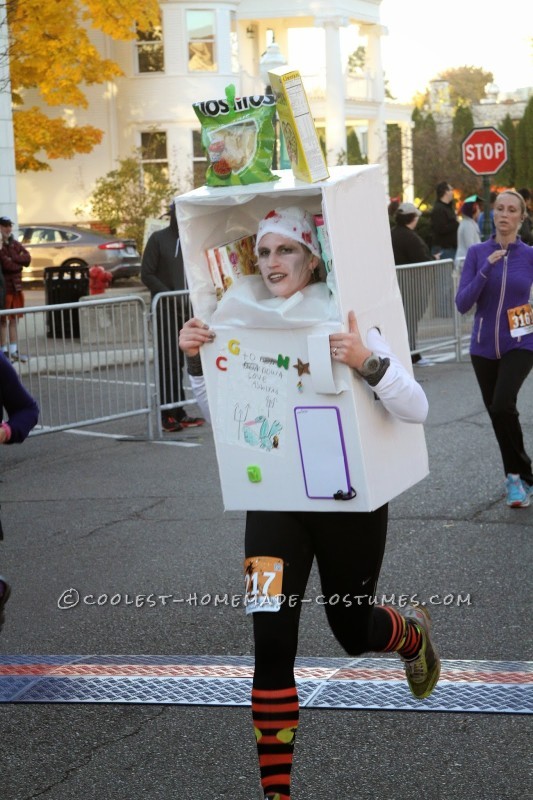 This costume was inspired by other head-in-the-freezer costumes! I love illusion costumes and thought this would be hilarious for an upcoming 10K race. I put together the costume using foam core instead of a large cardboard box as the former  would be sturdier; I needed this costume to stay together during the race. It was … Read more 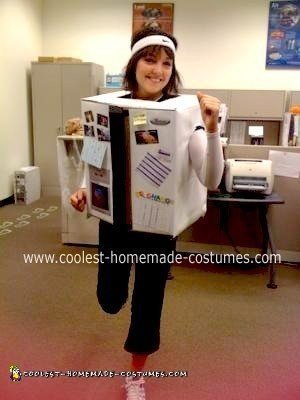 I’m always running (training for my first marathon), always hungry and, since all the boxes at work seem to get stored next to my office,my friend and I put the 3 together and created the Coolest Homemade Running Fridge costume. We printed out pictures (for the inside of the fridge) and personalized the outside of … Read more 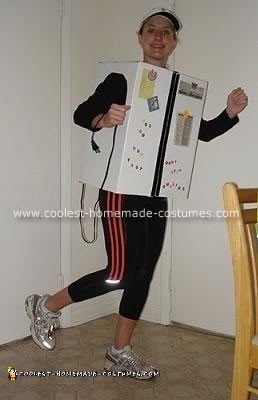 I’ve been running a Halloween 5K for a few years now. For my first two years, I just repeated costumes I had used before. But for the third year, I was in need of an idea. For some reason, the old “is your refrigerator running” joke popped into my head. And I knew I had … Read more