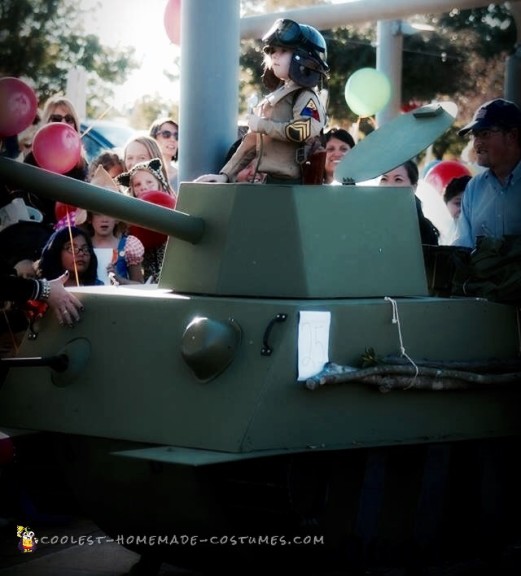 My 4 year old daughter wanted to be a WWII tanker for Halloween. The costume was made by me, her mom. The shirt was an adult small that I re-fitted for her. The patches were difficult to find, but after I found them, I did a simple stitch. The helmet started as a basic dollar … Read more 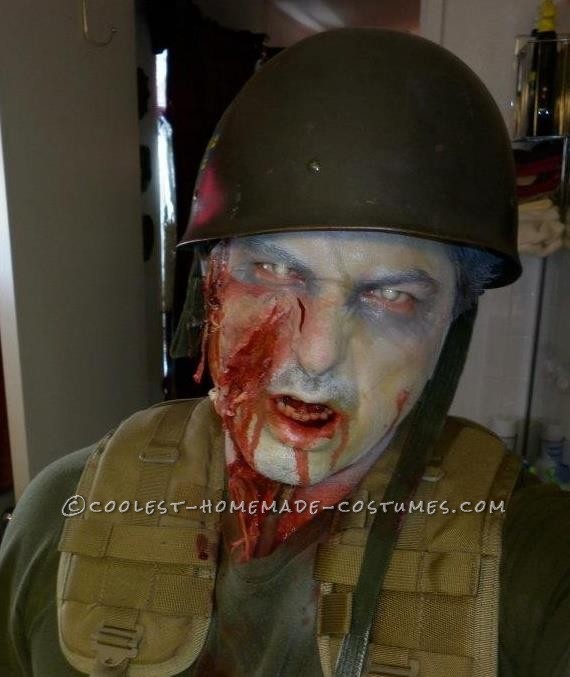 This was last year when I tried out some zombie Ideas. This one I made from old Army clothes I had and a Thanks Giving turkey bone. And makeup I made with Shoe Goo. It’s a Rubber stuff. And then I broke open an old Swiffer mop and removed the baby pump inside. I went … Read more

My son loves anything to do with the military and decided this year that he wanted to be a Marine for Halloween. I thought it was going to be difficult to make after looking at pictures of USMC Dress Blues online, but I found a simple way to make the Homemade USMC Dress Blues Costume, … Read more 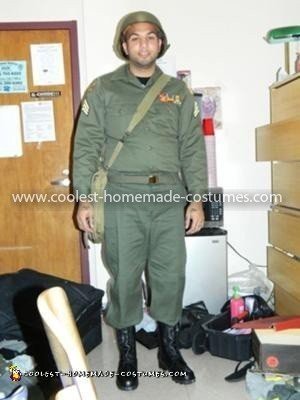 This Homemade Military Costume is my first attempt at making a military costume. I think it came out really good. I bought all the stuff separate and put it together myself. The helmet is a WWII liner with 60s shell original. The bars are original Vietnam bars and the musette bag is WWII. Everything else … Read more