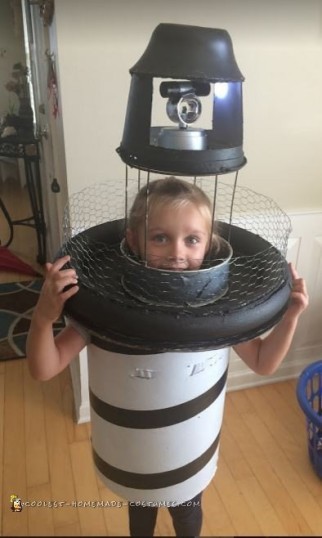 My 14 yr old son and I were sitting in the mall brainstorming on costume ideas for his 6 year old sister.  He looked around and began naming things he saw.  In a little figurine shop he saw a lighthouse.  As soon as he said it my wheels began to turn in my brain.  This turned out to be a … Read more 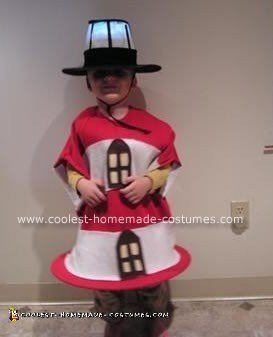 My four year old son is fascinated by lighthouses, so much so that our trips usually revolve around stopping by a lighthouse. He wanted to be the Chincoteague, Virginia, lighthouse this year so this is what I came up with. I used a photo of the lighthouse for inspiration. The body of the lighthouse is … Read more 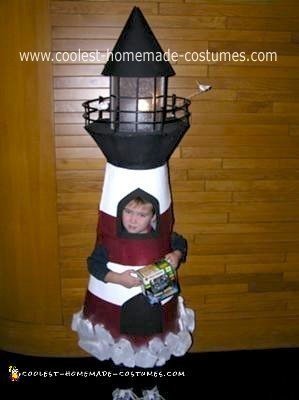 My son Jordan decided he wanted to be a light house and instead of saying no, I said “SURE”! This was fun but tricky to make. I ended up building the frame with wire mesh cutting each peace out and then wiring them together with a stiff gauge wire. My hands got cut up pretty … Read more 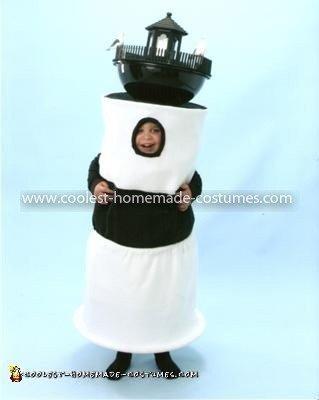 Last summer we visited the Absecon Lighthouse in Atlantic City and my 5 year old son’s obsession with lighthouses began. He told me for Halloween he wanted to be that lighthouse. I first had to figure out what would give that shape, so I purchased a collapsible mesh hamper from Walmart and covered it with … Read more