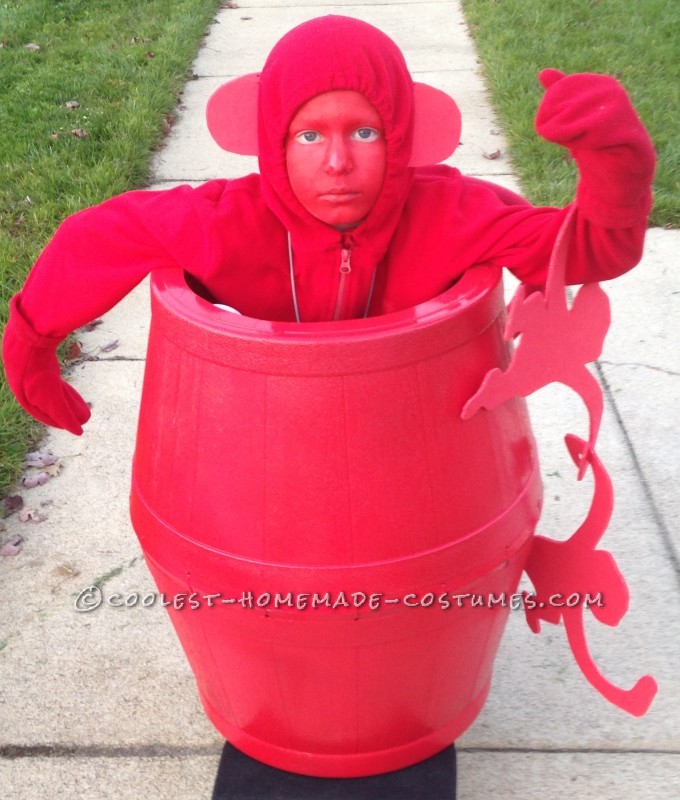 We made this Barrel of Monkeys costume for our son for Halloween. The barrel was made from two barrel-like planters from Walmart. My husband attached them together with silicone and zip ties. Then he cut out the hole on top. I spray painted the barrel red and duct-taped down the ends of the zip ties … Read more 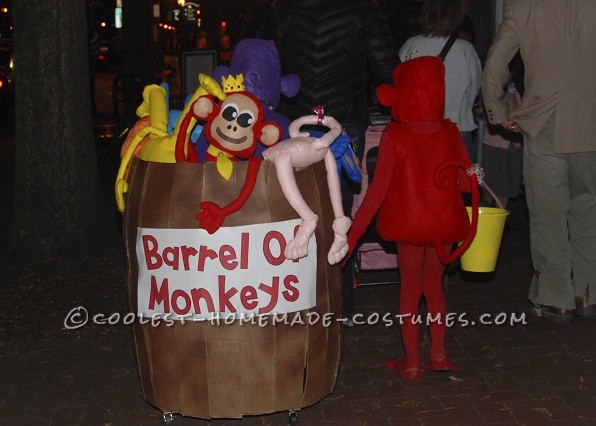 When I set out to make this  Barrel of Monkeys costume, I wasn’t sure how I was going to pull it off. Ultimately, I wanted the costume to be original. So, I decided I wanted a barrel of unique monkeys. I started be constructing the barrel. I used PVC pipes to make a rectangular prism. I … Read more 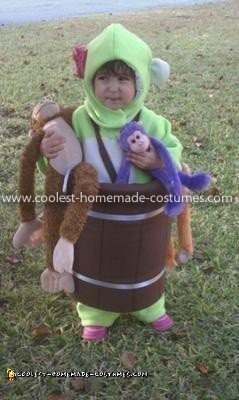 I got the idea for this Barrel of Monkeys Costume watching my daughter play with a big group of stuffed monkeys. I found a simple pattern at a local craft store and decided on using a lime green color to make her stand out from the stuffed monkeys she already had. I made the barrel … Read more 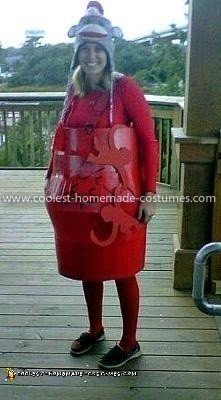 This year I had a Homemade Barrel of Monkeys Costume for Halloween. I work with kids and thought that this would be a great costume for our Halloween party. This was one of the easiest costumes I have made, but everyone that saw it LOVED it! I used two “Keg Tubs” (12 Gallon rope handle … Read more