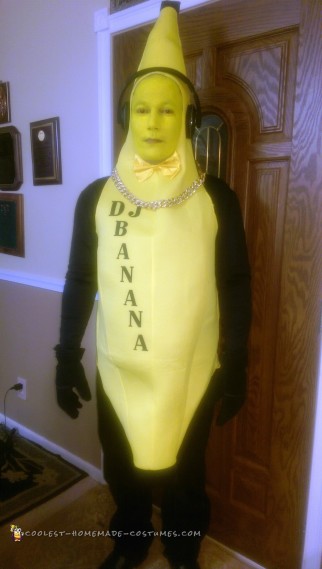 The story behind this DJ Banana costume is that a good friend of mine is a DJ….in fact, DJ Banana.  Every year he throws an amazing Halloween party, sometimes two in one year.  I had to show up with an unique costume because I and my wife’s friends always go to these halloween parties and … Read more 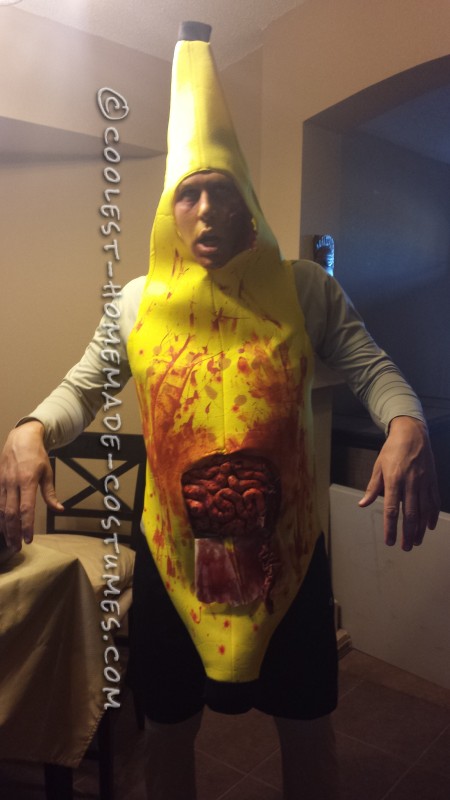 I wanted to be something funny and different. I was thinking of being a Zombie but I needed a twist. It came to me the most unusual zombie ever, a banana. I already had a banana costume, and then I had to think of a good way to zombie it up. I added the fake … Read more 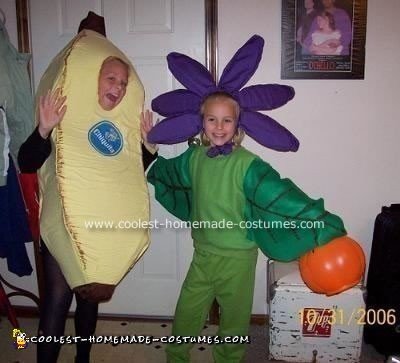 I hand stitched every last stitch on each of these costumes. It took me a very long time but was well worth the effort. Banana: The banana Halloween costume was an ongoing project that was changed several times when I discovered one way wouldn’t work, or the foam would fall if it were held up … Read more 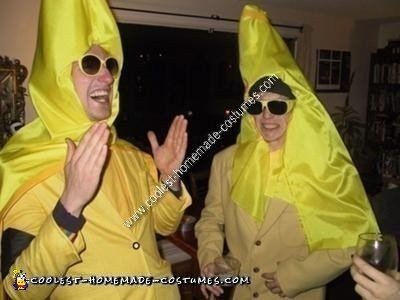 The best piece of advice I can give for a Homemade Banana Couple Halloween Costume Idea like this is… Thrift Stores! They generally carry the widest range of color and style options for costume clothing, and are always the cheapest. My friend Evan and I wanted to dress up as bananas, but were not satisfied … Read more 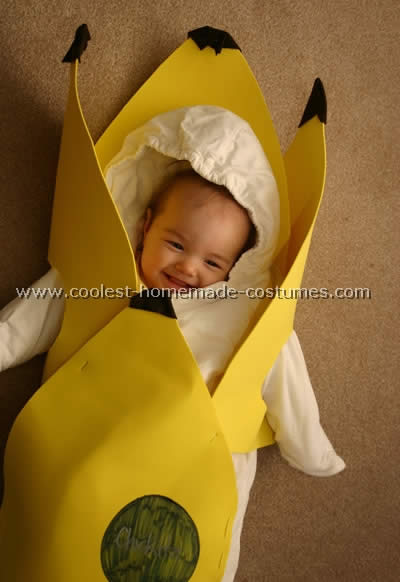 For her first Halloween I thought I\’d turn my daughter into a banana costume since her name rhymes with it and it\’s what we always call her anyway. I already had a white bunting bag which became the part of the banana you eat. I then stapled on foam cutouts to make the peel. Sewing … Read more