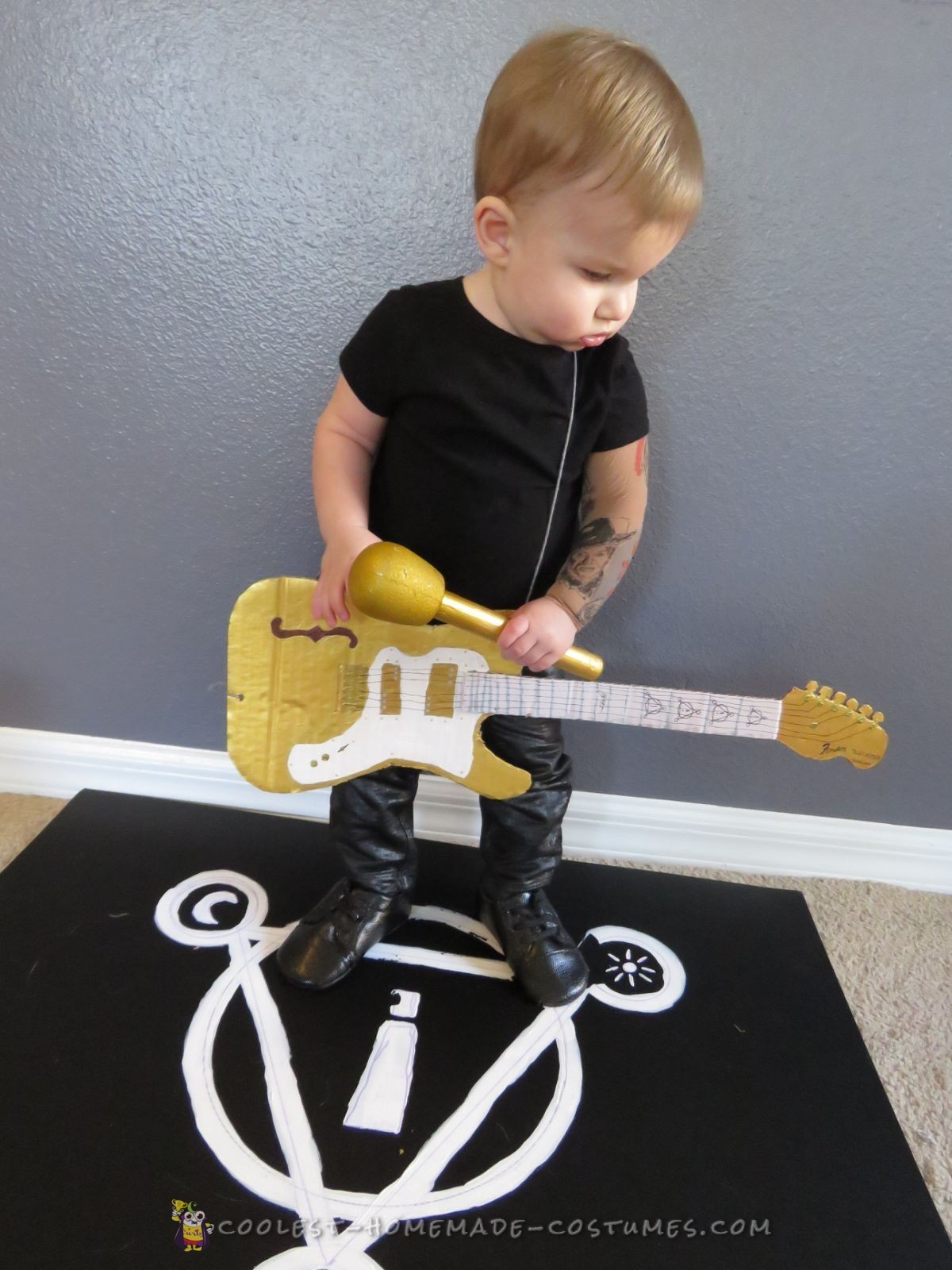 For my son’s first Halloween, I decided to dress him up as frontman to rock band’s Panic! at the Disco, Brendon Urie – circa his Pray for the Wicked tour era. This may sound oddly specific, but this year has changed my life, much in thanks to the band and Brendon Urie, himself. My son … Read more 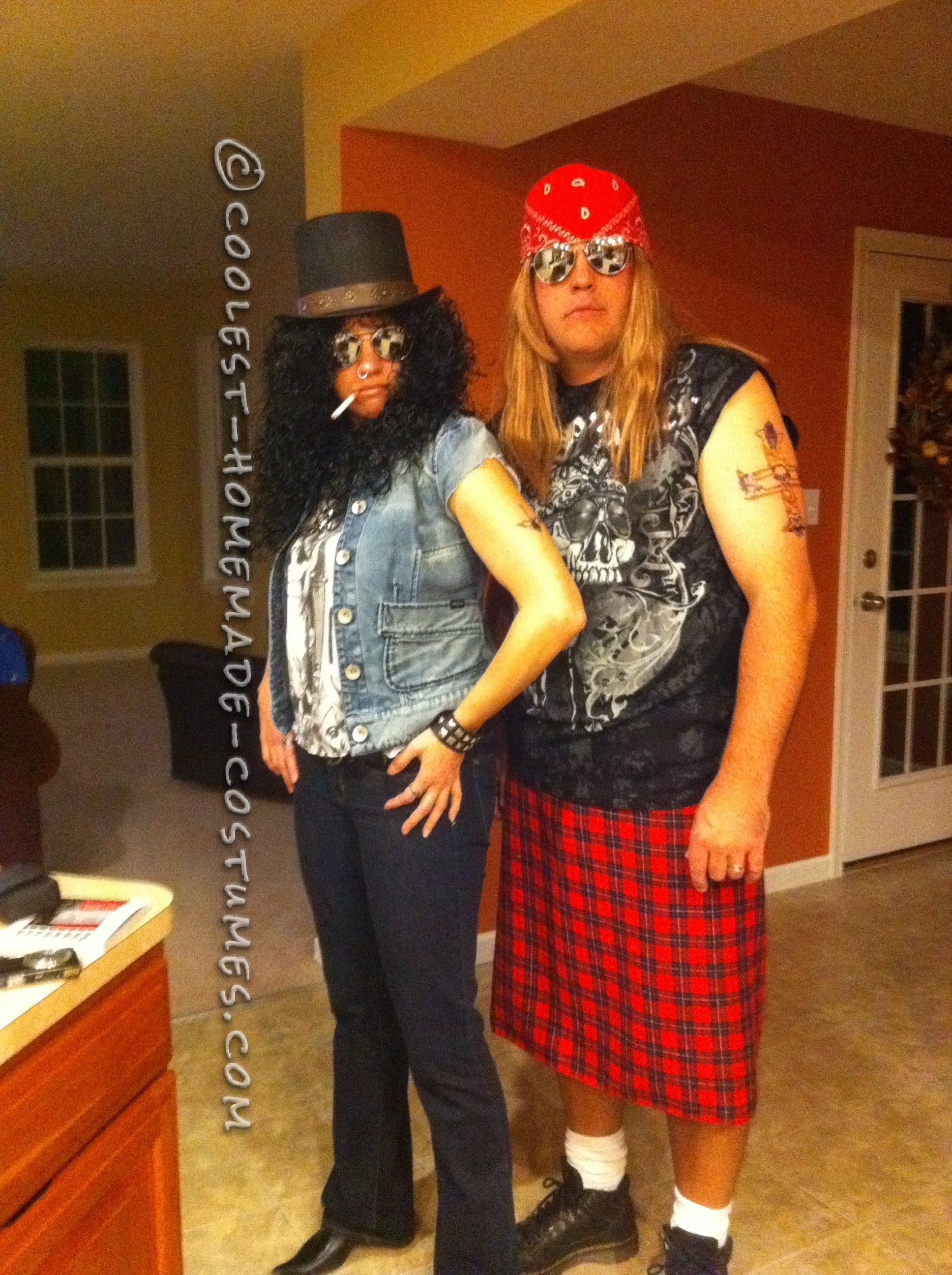 The Halloween party we went to was all of our neighbors and good friends we see on a daily basis. When we walked in, not a single person had any idea who we were – meaning they knew right away that we were Axl and Slash but didn’t have a clue who was behind the … Read more 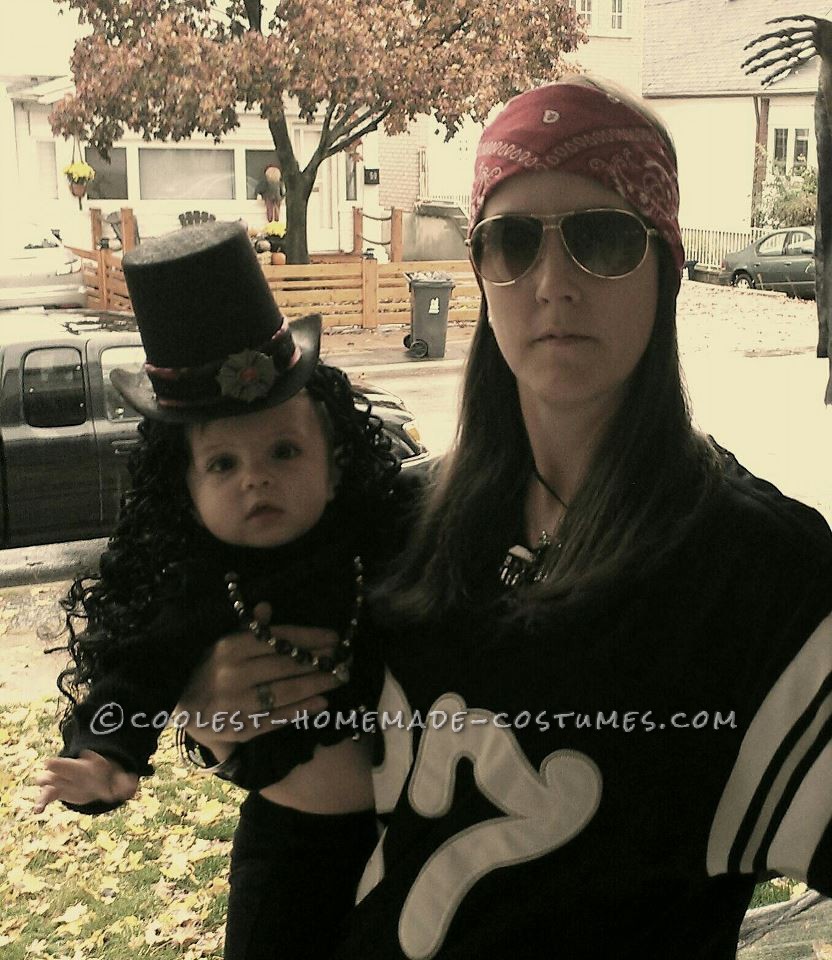 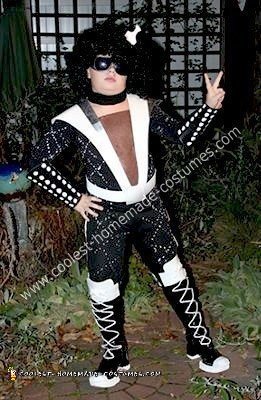 My 10-year-old son wanted a Homemade Mothership Q from Rockband Costume from the video game RockBand 2. The jumpsuit was made from thrift store baseball pants (99 cents) and athletic shirt (99 cents). The small white dots were painted with fabric paint. Stripes down the side are white duct tape. The neck piece was made … Read more