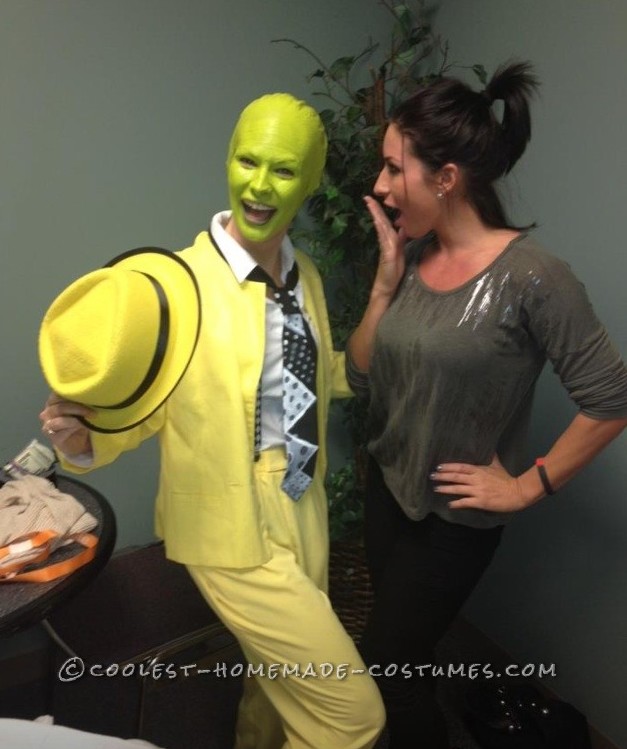 This Mask costume was super easy and fun to make! I bought the jacket, pants, hat and tie at a thrift store. I bought a solid black tie and used white-out to make the designs on the tie. I’m sure you can also you any other kind of white fabric paint. I used green body … Read more 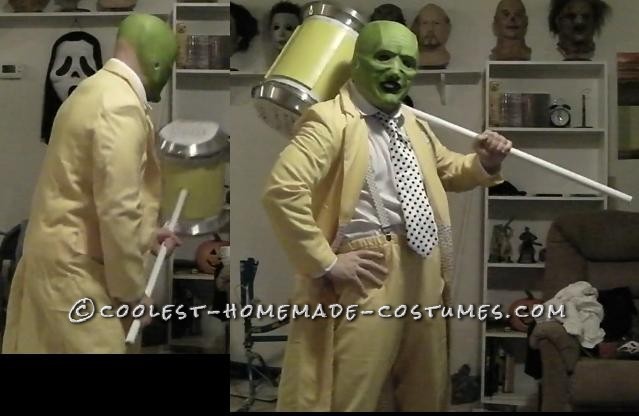 It has always been my dream to be The Mask character, and for the last 30 years now I have been making all my dream characters a reality, mostly horror. But also a lot of characters well that are non-horror such as this one! I started by making the mask out of silicone and then … Read more

Last year I wanted to dress up as the Mask. It was a childhood movie I enjoyed watching. So first thing I started looking at thrift stores for a yellow zoot suit. I ended up finding one after looking and driving to numerous thrift stores. I bought a yellow hat and white spats for my … Read more 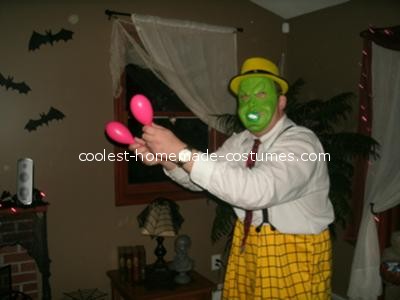 Jim Carrey was my hero in the Mask. I wanted to pay homage to that film this year, which is why I started out with a white Ghoul ‘s mask from a Halloween store. I cut the mouth part out so my lips could be exposed, which I would later coat in black lipstick. The … Read more 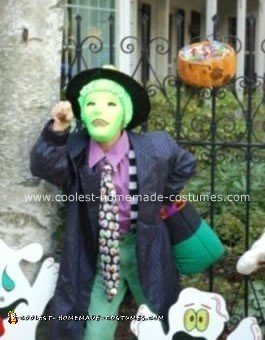 My son had recently watched both of The Mask movies, loving them both. After throwing around a few ideas, he decided on a Homemade The Mask Costume character. Given that there were no packaged costumes out there, we bought a basic white plastic mask. We then stretched bright fluorescent green/yellow fabric across it to cover … Read more