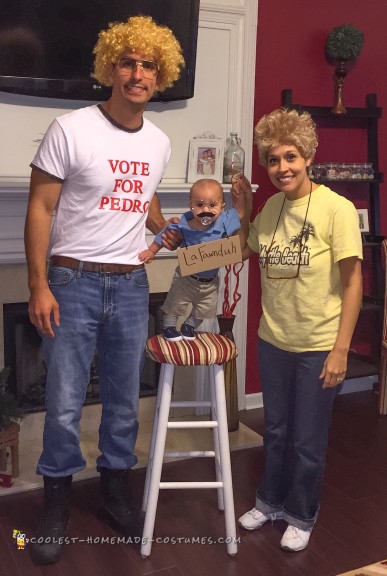 People could not stop laughing at us, they loved our costumes this year! We had a few who were skeptical about my idea and said it wasn’t a good one, but not many people get our sense of humor so I decided to follow through with it. I’m so glad I did! People were so … Read more 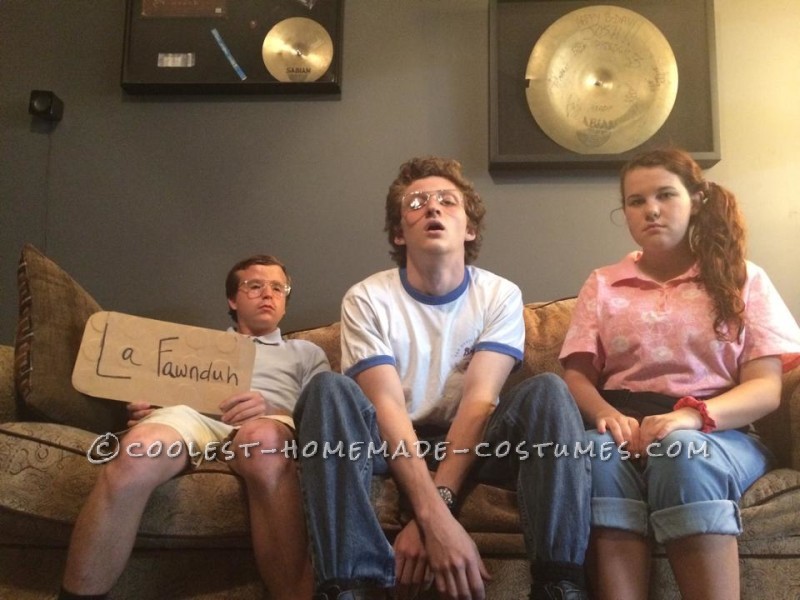 My boyfriend, his roommate and I all decided  to go as a character from the movie Napoleon Dynamite. When we thought of this idea we immediately got excited and picked out which character we wanted to be! Luckily, our costumes were simple to make. First we went to Goodwill and got a few items, then … Read more 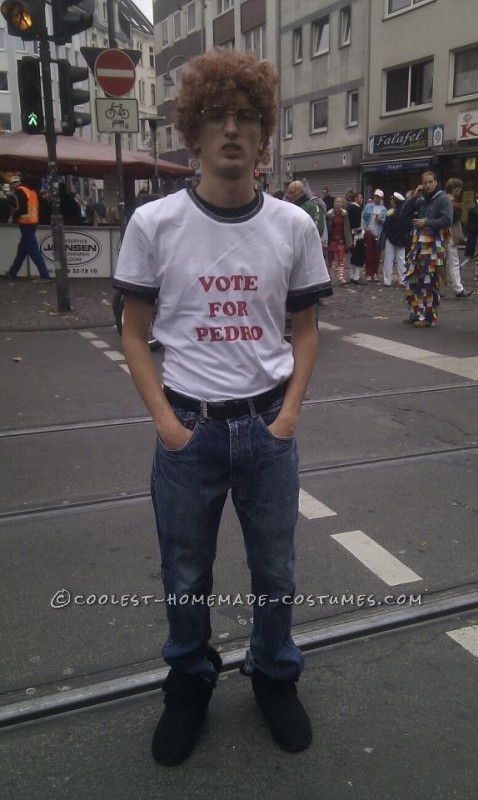 I was heading to “create” a costume for one of the biggest events in Germany: Carnival in Cologne. As a none-fan of bought costumes everyone else could buy/wear, this funny Halloween costume idea was just perfect to create. I started gathering the required parts: Fake teeth: Lucky find, cause they looks exactly like the teeth … Read more 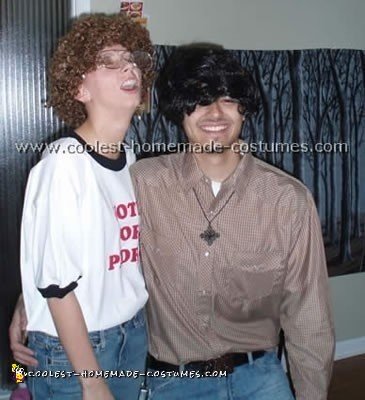 We wanted to be something that would make people laugh. We thought that maybe we could pull these two off. And we did, we were a hit. It was probably two of the best costumes ever! And we had endless Halloween photos taken of us! Total Spent: $150 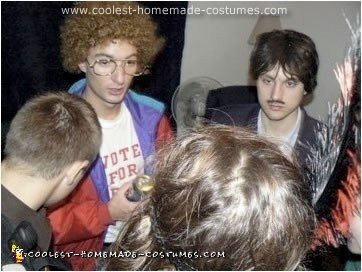 I wanted to dress up with my roommate so I kept looking for ideas that two guys could do. We eventually decided on the classic Napoleon Dynamite duo of Napoleon and Pedro. I started collecting materials for my Napoleon costume from all the local Goodwills and Targets. Napoleon required really big and old-looking jeans, moon … Read more