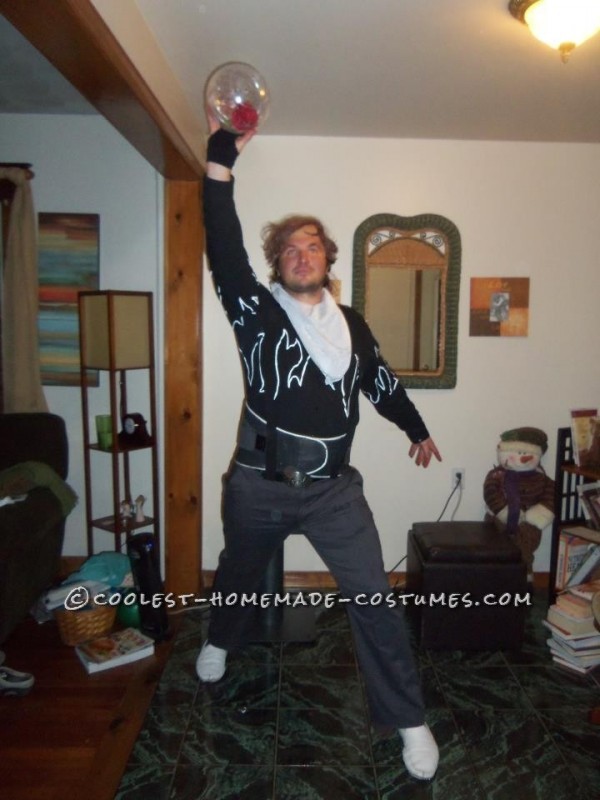 I didn’t know what to be for Halloween and I was watching Kingpin and I was cracking up during the bowling scene and it hit me. Big Ern is one of the best, most underrated movie characters ever. So a few friends and I went as the cast from Kingpin. Munson and Ismael were with … Read more 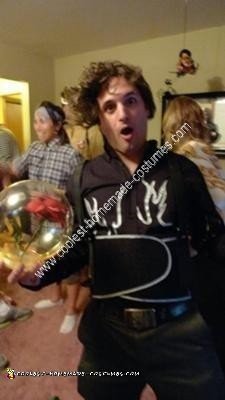 So being a Huge KingPin Fan I really wanted an Ernie McCracken from Kingpin Costume. I bought a black shirt and painted the flames with silver fabric paint. I found some gray pants and bought and painted a wrist guard. The wig I tore apart to make the come over. But the best piece was … Read more

A couple years ago, I decided to be one of my heroes in all of cinema; Big Ern McCracken from the movie Kingpin. The costume was fairly easy to recreate. I purchased a comb over wig, and painted the hair brown because it was gray. I went to Wal-Mart and bought a pair of cheap … Read more

My costume is Roy Munson from Kingpin. I basically took a few button-up dress shirts (red, blue, white) and used scissors and spray adhesive glue. I had some parts sewn but found the glue quicker and easier. The pants and stars are made out of fabric that I found at the store and again were … Read more