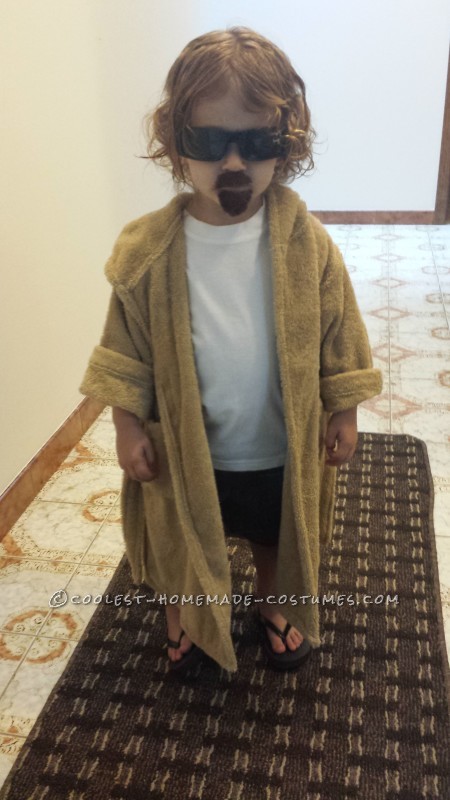 Elsa transforms into a tiny ‘The Dude’ this Halloween. Unfortunately, store bought costumes for girls are typically pretty limited, so I’ve made costumes for Elsa since her first Halloween. We’ve had a lot of fun with unique costumes — Team Zissou member, Rosie the Riveter – since she’s not quite at the age to choose … Read more 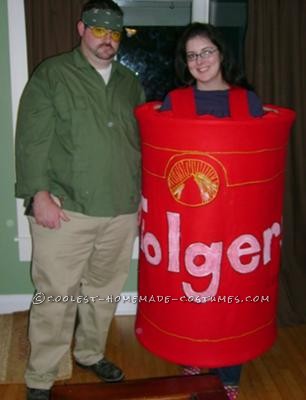 Walter and Donny from Big Lebowski Couple costume. Donny is obviously in cremated form in the Folder’s can. Took two wooden hoops and attached red felt. Puff painted red felt with Folder’s logo and VIOLA, Donny! Walter is a little easier, with whatever cargo gear, bandana, and aviator sunglasses one might have lying around. Just … Read more 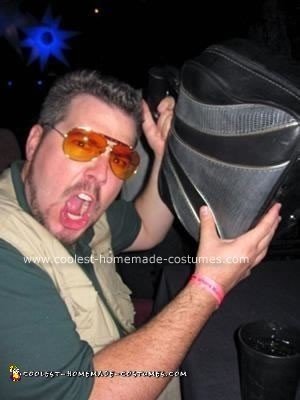 This Homemade Walter Sobchak Costume from The Big Lebowski was a lot of fun! So this time I decided to go as Walter Sobchak from the Big Lebowski. I thought of it several months before Halloween when I was trying to figure out a costume or character that would fit my body type well. And … Read more 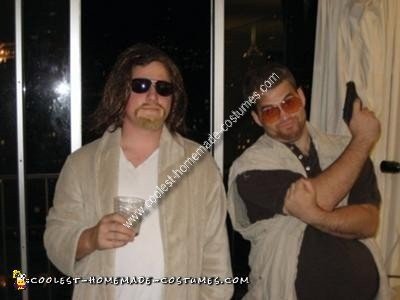 I was inspired two Halloweens ago and came up with my (second) best Halloween costume, I’ve ever had. When I say ‘best’, I mean most accurate and most awesome. Any Big Lebowski fan loves to see a good dude costume, but nailing the Walter costume is it’s own deal. I highly recommend this homemade Walter … Read more