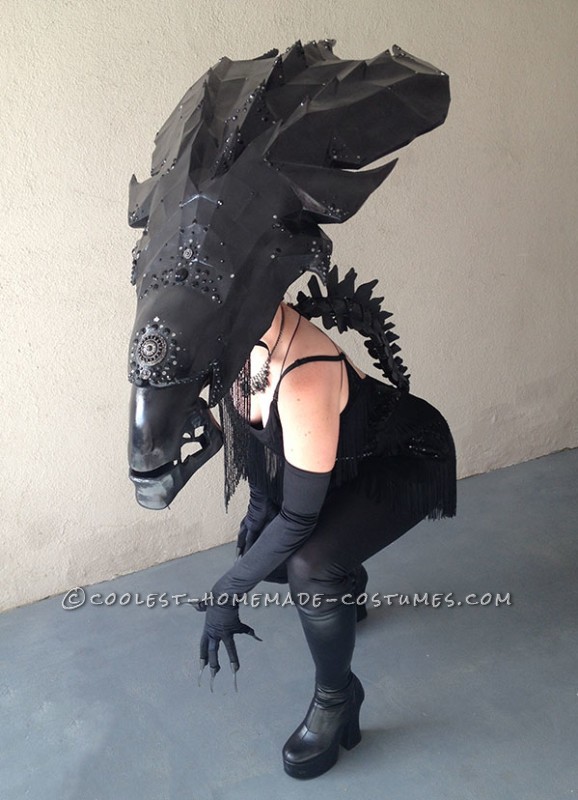 Movie monsters of the 1980’s and 90’s have been a huge influence on my personal artwork, and I wanted to make something BIG that I could use for both Halloween and Comic Con.  The Alien Queen, from “Aliens 2,” is savage and frightening, but also had a lot of potential to be elegant.  When I … Read more 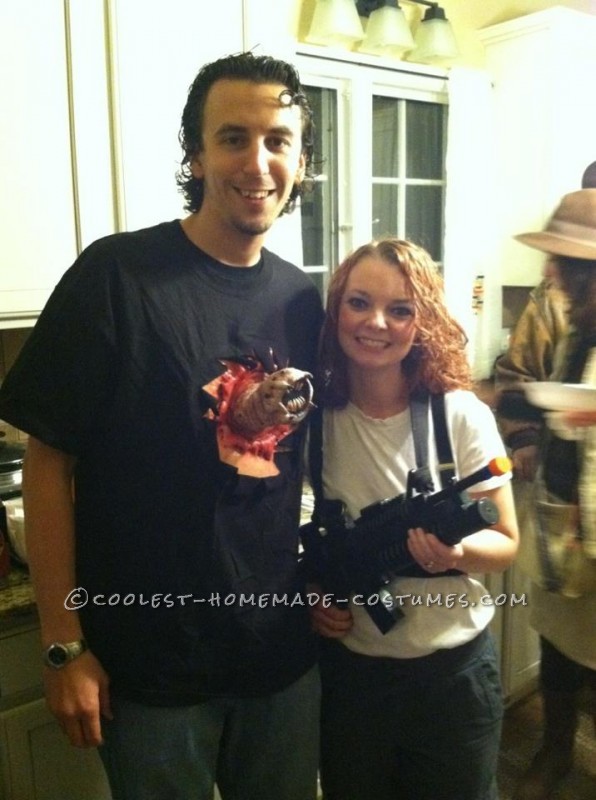 The chest-buster shirt is just a t-shirt with the chest-buster sewn in. The Ripley outfit is baggy green/avocado pants found on eBay, a plain white shirt, suspenders strapped to a belt around the upper torso, Reebok shoes, and of course, the “M41-A pulse rifle” with a shoulder strap (men’s fabric belt) wrapped around it. Everyone … Read more 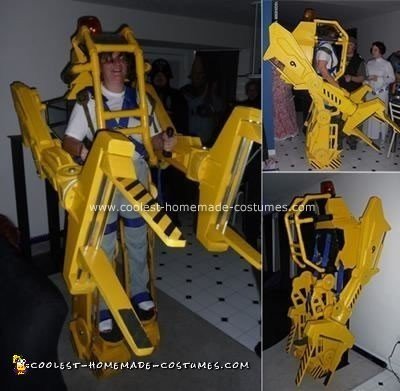 Every year we host a Halloween Party and this year’s theme was Sci-fi. For her costume, my girlfriend and I recreated one of the most memorable pieces from modern sci-fi…Ripley’s powerloader from Aliens. It took 180 hours over the course of 10 weeks, stands over seven feet tall, and of course has moving legs, arms, … Read more 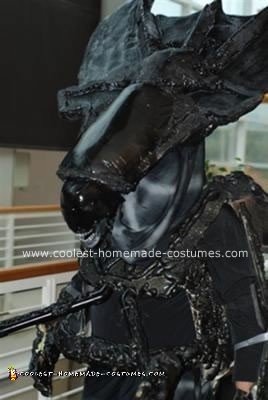 I built a Queen from the 1986 James Cameron movie ‘Aliens’. The head was built on a base of foamboard insulation, then used sprayfoam insulation for shapes. The front incorporates a plastic skull from a costume shop, and I used black plastic to make the shiny skin of the head itself and spray painted the … Read more

I wanted to design a costume that was loosely based on the aliens from the James Cameron Alien movie but more of a humanoid form and leaning towards sexy rather than scary. I couldn’t do some of the things I wanted to do on my Female Alien Invader Costume using Lycra or other materials, so … Read more 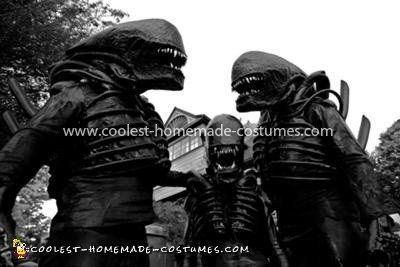 Last year I decided that I wanted to make my son an Alien for Halloween, but I wanted to do the one from the movie Alien. But knowing that my husband and I would be going to a Halloween party where a lot of people really put some effort into their costumes, I decided that … Read more