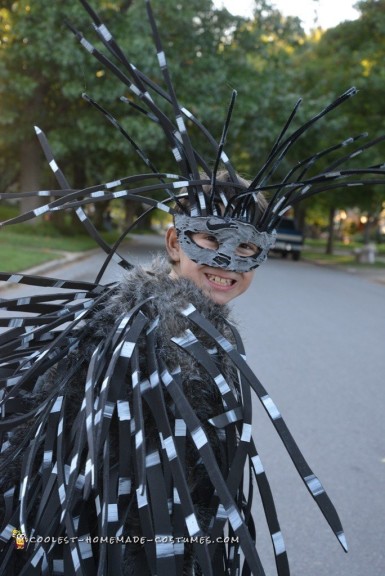 Last year, my son wanted a porcupine costume. He loves wild animals and always chooses challenging Halloween costumes. I made him a bodysuit cape thing out of black and silver fur and attached “quills” I crafted from black foam strips I cut into long strips (with a point on the end) and dabbed with white painted … Read more 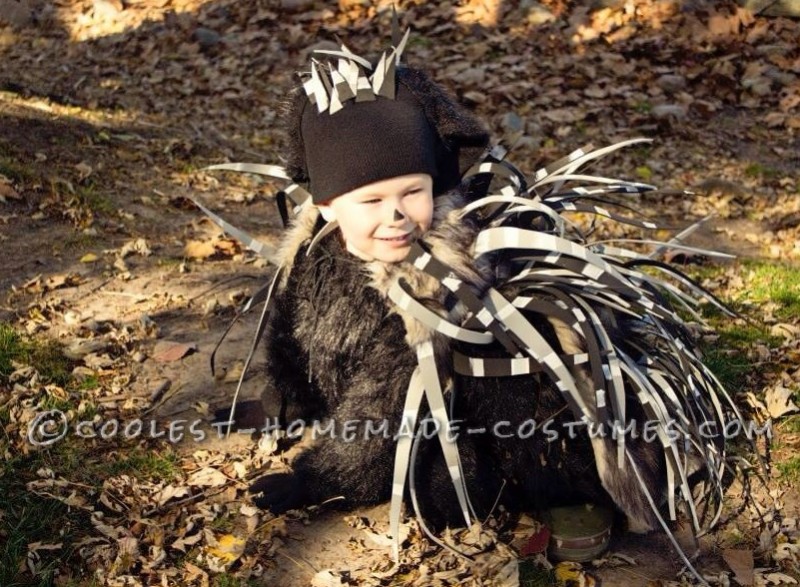 My 4 year old son became obsessed with porcupines after seeing a dead one on the side of the road.  He decided he wanted a porcupine costume for Halloween. We went shopping at a local craft store for supplies and came home with black fur fabric, multi-colored black/brown/tan fur fabric, black and gray foam sheets, … Read more 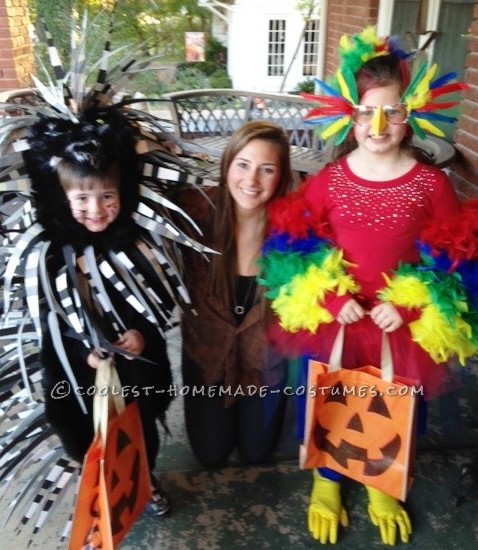 Once upon a time, there was this seemingly innocent website called Pinterest. Now, if you were to casually peruse aforementioned website, you would find some of the most amazing ideas you have ever seen. These amazing ideas will be followed my seemingly overly simple instructions to make the amazing creation that has piqued your interest. … Read more 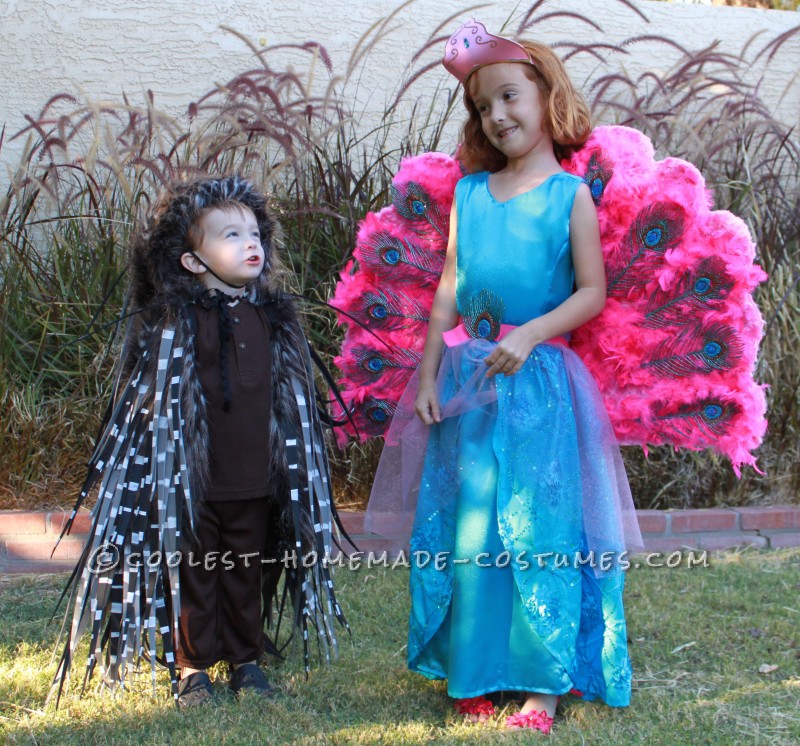 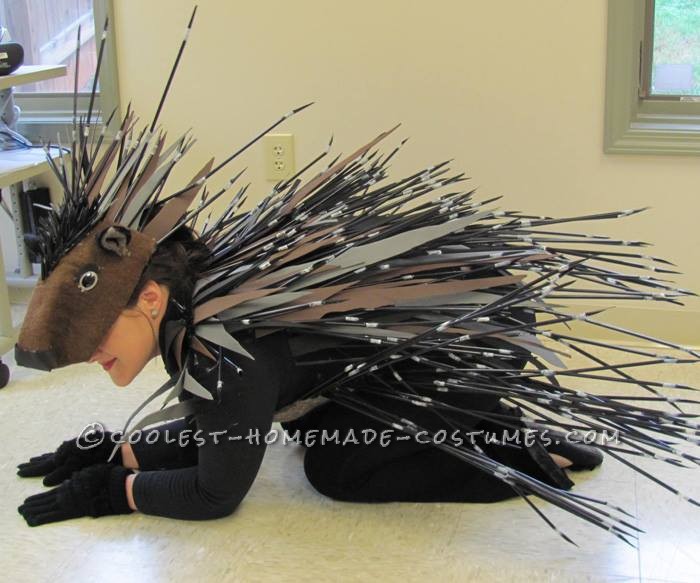 This porcupine costume took about 30 dollars and I won a trophy, first place $100 dollar cash prize, and $40 dollars third place at an Old Hole in the Wall bar so a $110 profit. Admiration and love from strangers as well as friends and family. They want me to go in design business and … Read more 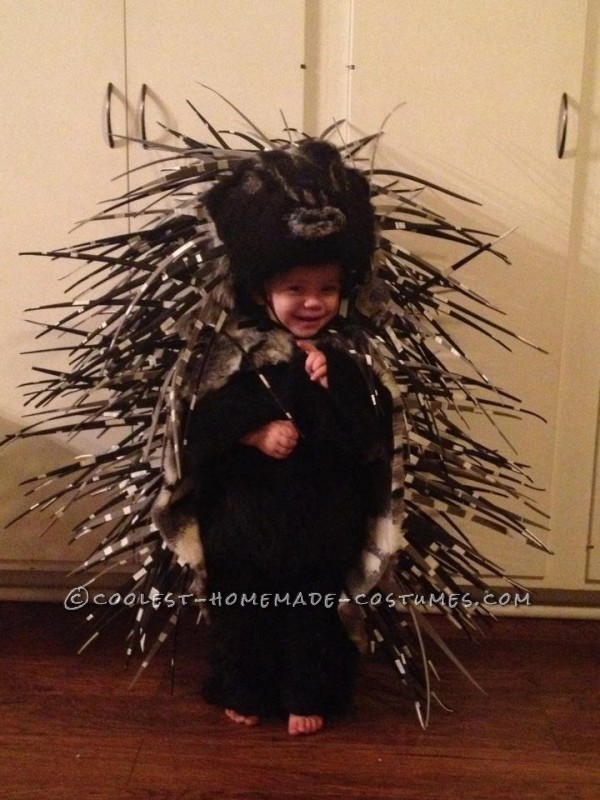 This is my daughter’s toddler porcupine costume from this year. I had narrowed her costume choices down to a few and showed her some pictures of them. She got very excited when she saw the porcupine and exclaimed, “Poopy-pine!” That pretty much settled it. Every time anyone mentioned costumes or Halloween, she would yell “Poopy-pine!” … Read more 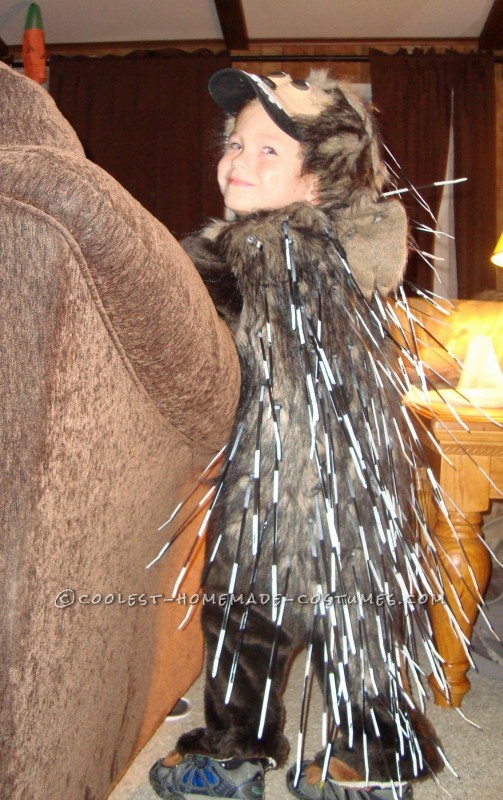 “I want to be a Prickly Porcupine Mom!”  was my four year old’s response when I asked him what he wanted to be for Halloween this year.  I have to hand it to him it’s a unique choice.  This request gave me a lot to ponder late at night while awake from insomnia.  I raided … Read more 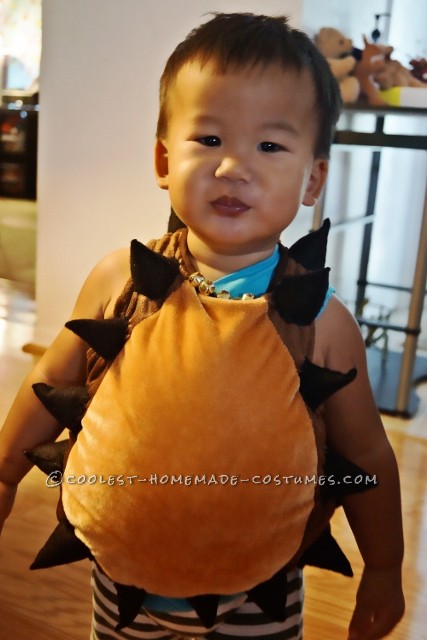 Firstly, I would like to apologize for my English writing skill. English is my 2nd language. So, I will try my best to describe how I made my younger son’s Halloween costumes, a porcupine. My younger son is 1. Since he doesn’t have any idea about what he wants to be for Halloween yet, so I made … Read more 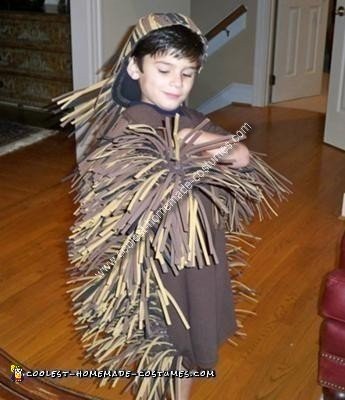 What?? Porcupine?? It all started when my son was in first grade. Being known as the parent that could never say “no”, I was asked to chair the costume committee for the first grade play. We were given a t-shirt and baseball cap to match the color of each character. The characters ranged from cats … Read more 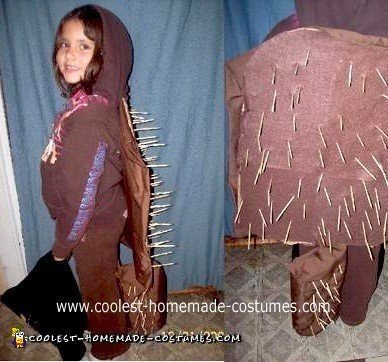 When my daughter asked me if she could be a porcupine this year I was baffled on how to make a Homemade Prickly Porcupine Costume. I came to your site and not one was here. So I was on my own. First I tried toothpicks but then they didn’t stick well and kept breaking. So … Read more 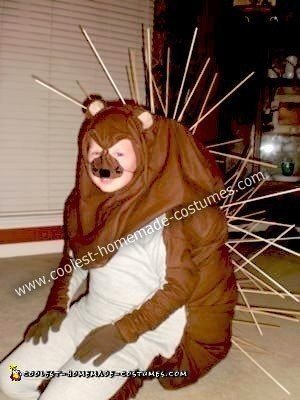 After seeing the movie “Open Season”, my son decided he wanted to be “Buddy the Porcupine” for Halloween. My first thought was “How the heck am I going to pull that off?!” Well, I decided the best way to achieve this Homemade Playful Porcupine Costume was to dive in head first! I always make my … Read more