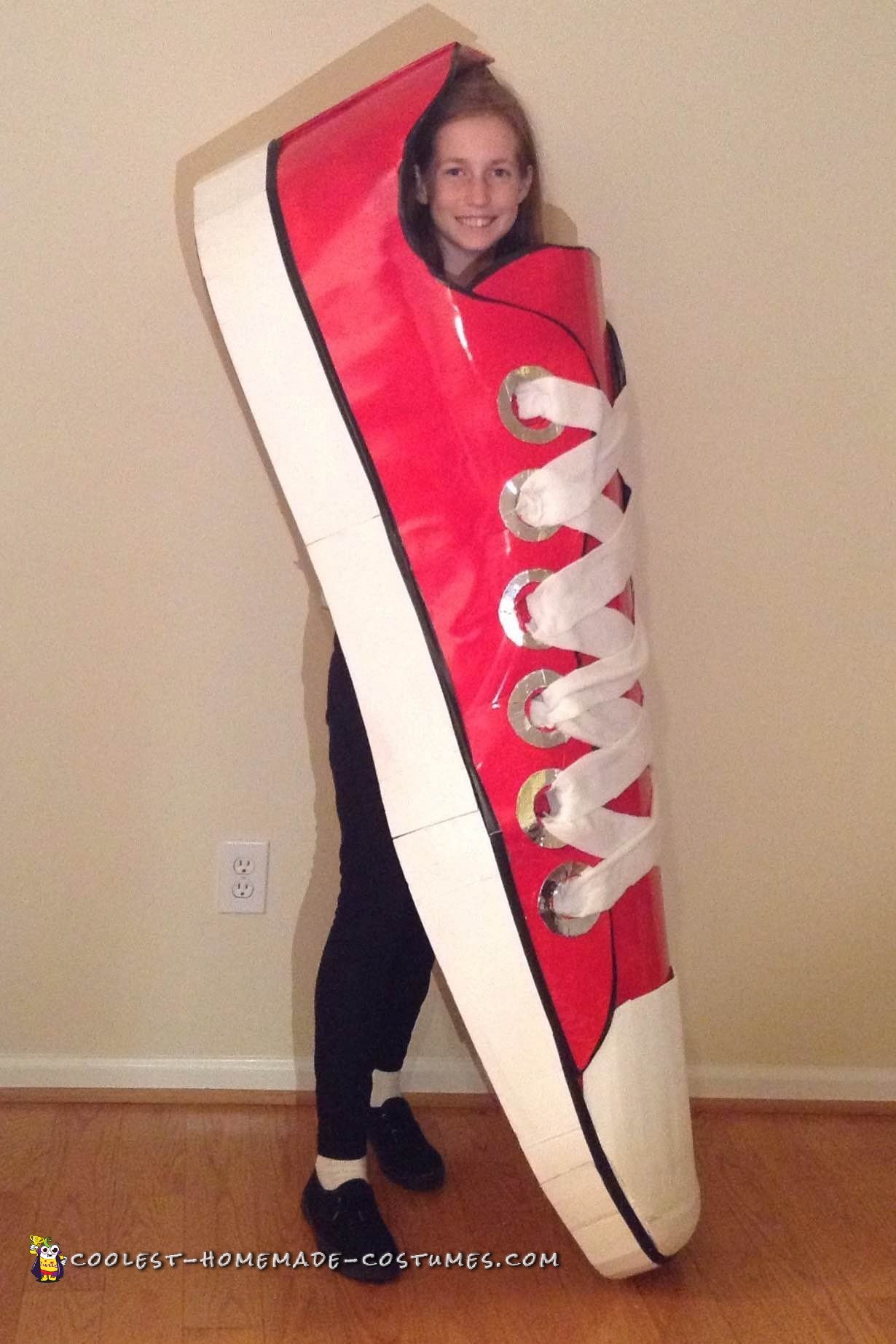 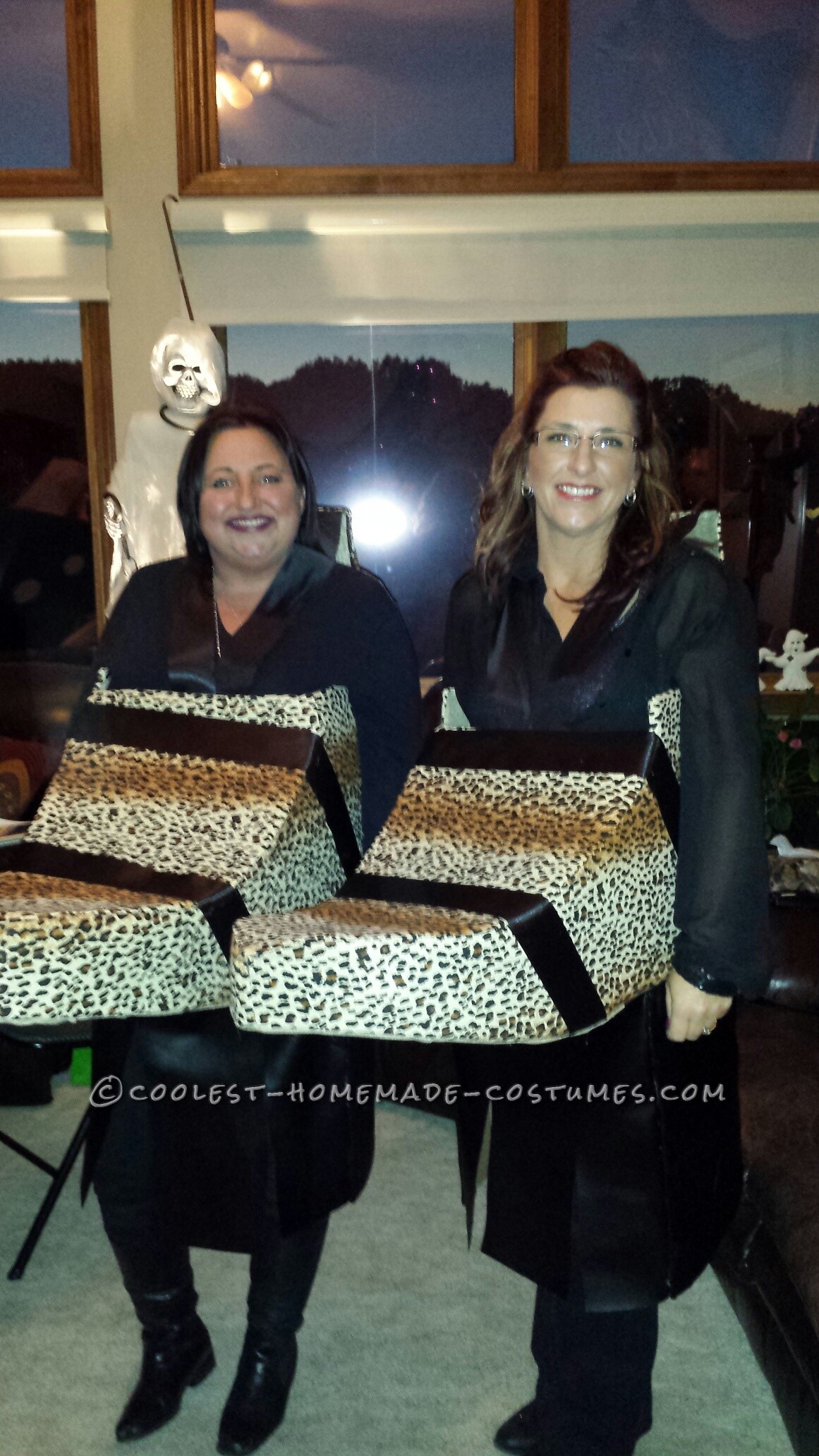 I saw the costume for the nike high top and since my favorite thing is shoes… I figured we could do it!! We started out with construction paper.  We used it to cut out parts and make templates since it is cheaper to use and mistakes were definetely made!! WE found a place that sells … Read more 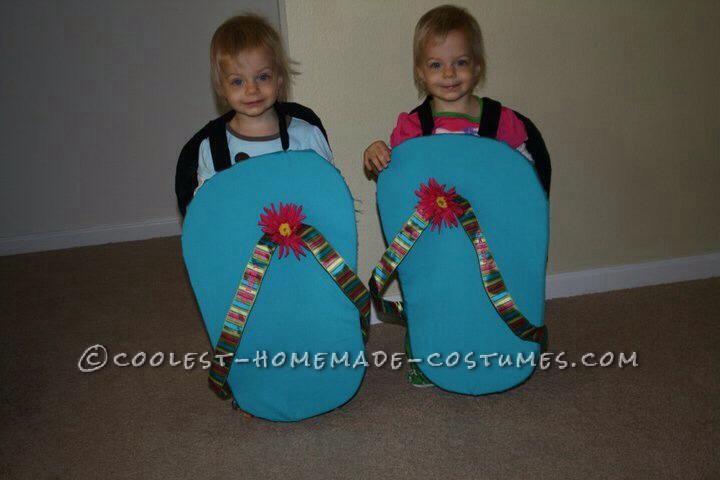 When my twin girls were 3, we wanted a light-weight costume that they could wear but that would also play nicely into the twin them.  I started thinking of things that only come in pairs and eventually arrived at a pair of flip flops for my concept. I didn\’t find anything online at the time that … Read more 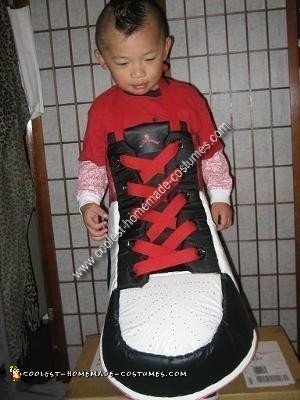 Before my son Jared was born, I was a big collector of shoes, Nike shoes to be more specific. Like any child of the 80’s, Michael Jordan shoes were the “it” thing to have. So naturally, when I found out I was pregnant, I started to get mini versions of my favorite sneakers so that … Read more 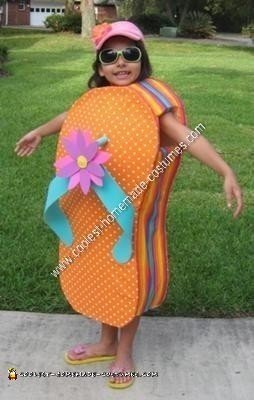 This is my daughter wearing the Coolest Florida Flip Flop Costume. We live in Florida so when she asked to be a flip flop for Halloween it was no surprise. This Homemade Florida Flip Flop Halloween Costume Idea was quite an easy costume to make and my 8 year old daughter helped make it. Supplies: … Read more 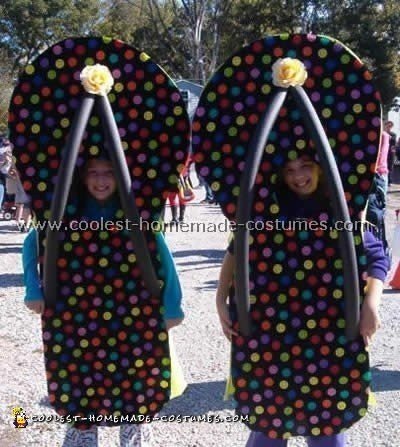 My daughters had found some smiley face material at the store. They were trying to figure out how to make a party costume out of this adorable material when they realized they had a pair of flip flops with smiley faces on them. Thus the idea was born. My girls then found a flip flop … Read more 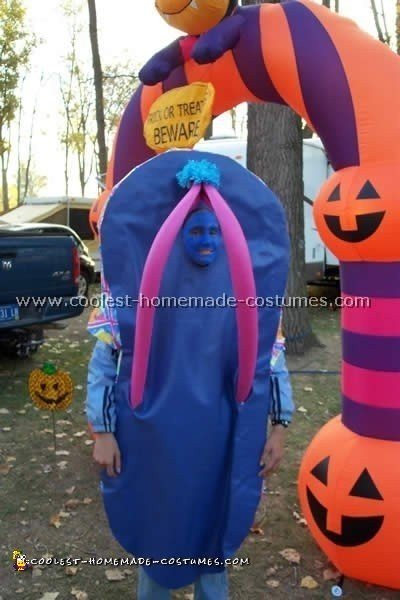 I got this idea for a party costume from all of the flip flops my daughter owns. First thing I did was make a pattern out of cardboard. I had my daughter lay on it outside so I could adjust the size and width and shape. I then took some old pieces of foam about … Read more