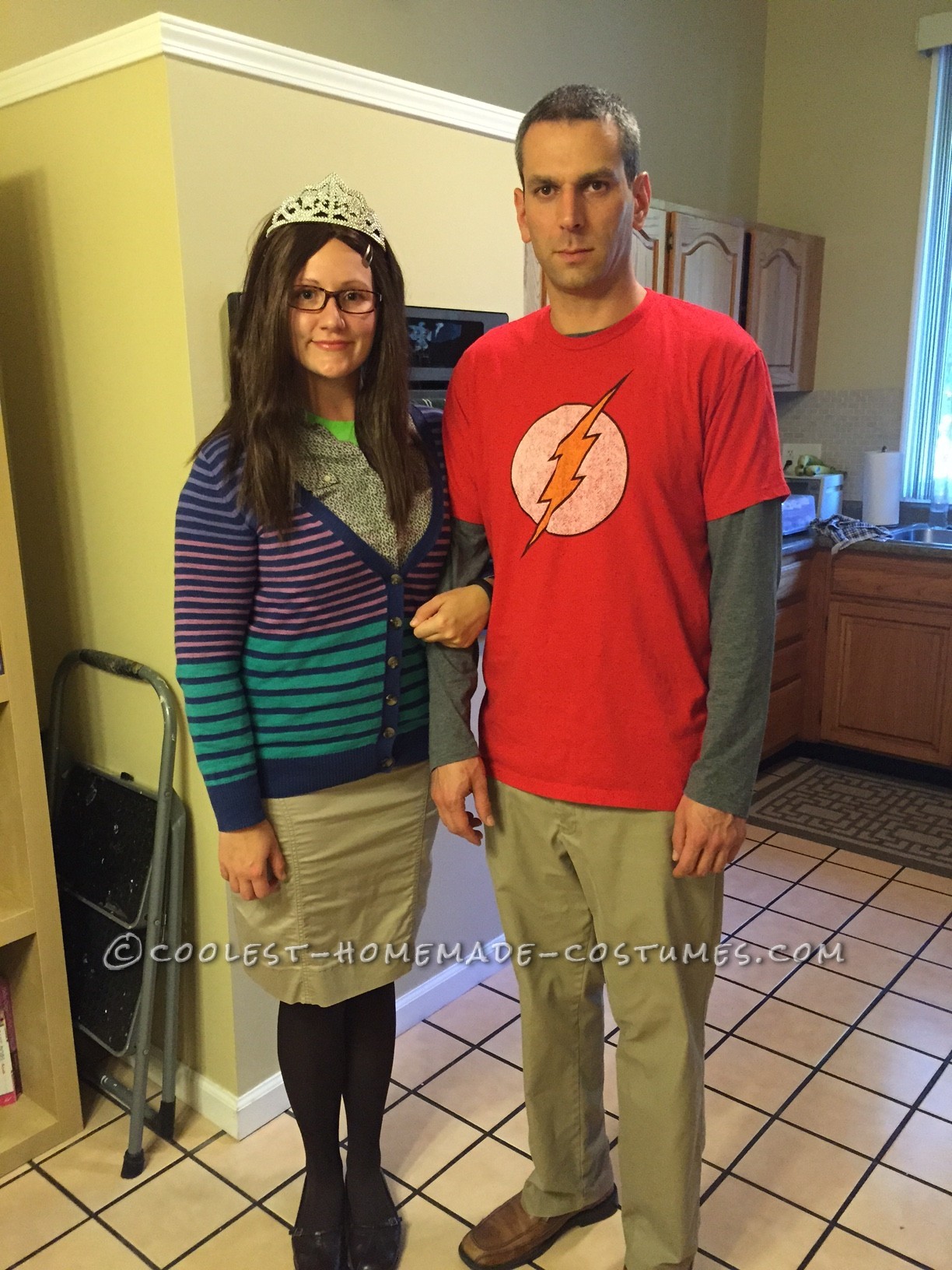 When you are dating a “boy” who is not only obsessed with the Big Bang Theory, but who frequently reminds you of its lead character, a costume like ours was a no brainer, and easy too! Several times I have thought to myself, “He is acting like Sheldon Cooper.” When I proposed the idea to … Read more 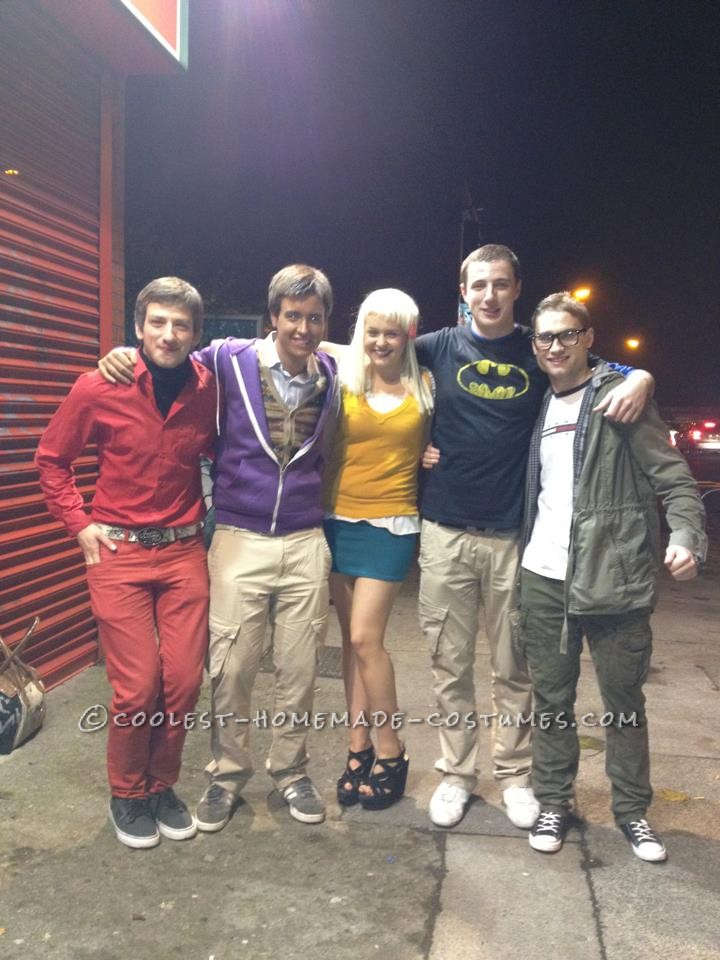 We both LOVE The Big Bang Theory TV show! One day I was on pinterest thinking about what we should be for Halloween and BOOM! I see a picture of them two and KNEW the Dr. Sheldon Cooper and Amy Farrah Fowler Couple Halloween Costume would be perfect! My husband is tall and skinny, and I … Read more 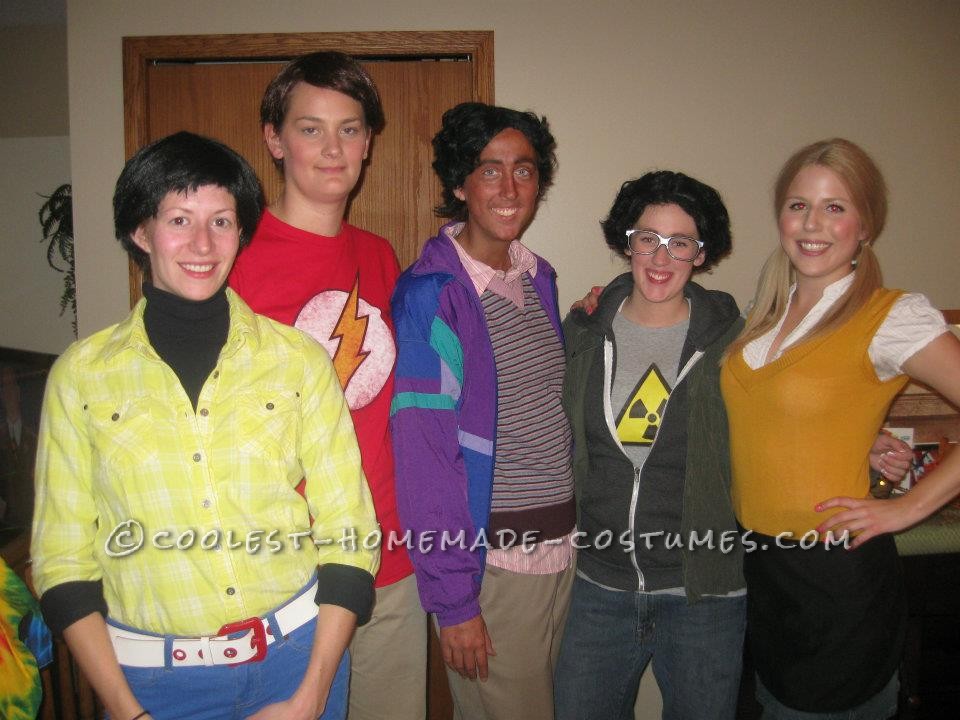 Me and my friends decided to be the Big Bang Theory for Halloween, but us all being girls it made it a lot funnier and harder. All we did was go to a few stores, usually a thrift store because its cheaper and the cast style isn’t that great, lol. So we found all of … Read more