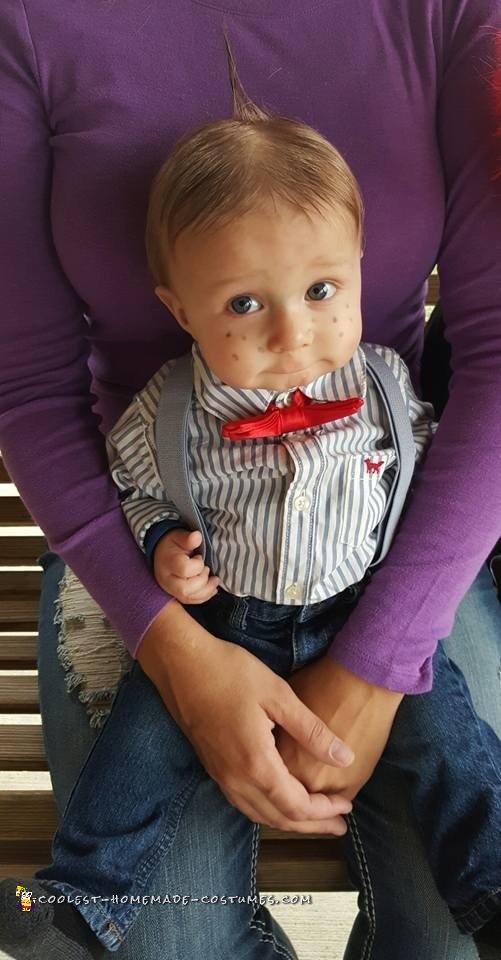 This is baby Rhiot sporting the alfalfa costume from the little rascals. This costume was homemade and I ordered the accessories from etsy online. The clothing I just shopped around for until I found the exact shirt I needed. The total cost was around 25$. What inspired me to do this costume was my sons … Read more 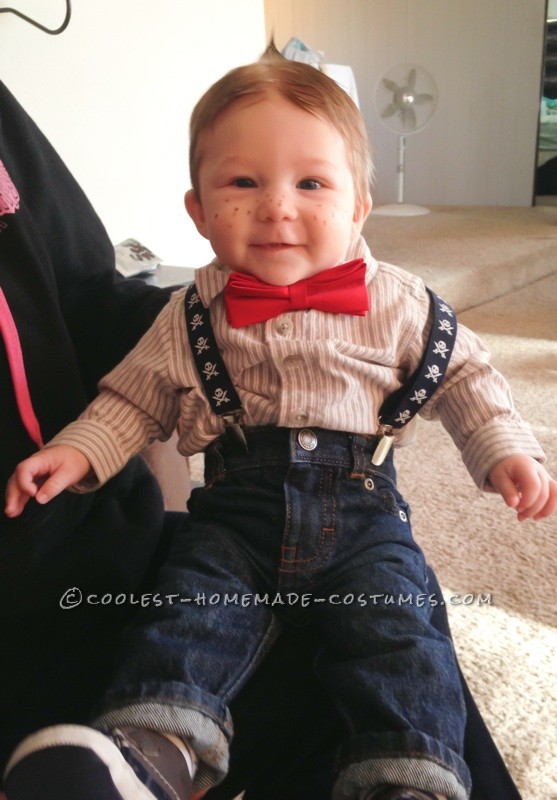 My three month old son, Kal was Alfalfa for his first Halloween. He was born with a full head of hair so we knew we didn’t want to cover it up. He woke up from a nap with a “Falf” sticking straight up in the air and the idea just came to me. I found … Read more 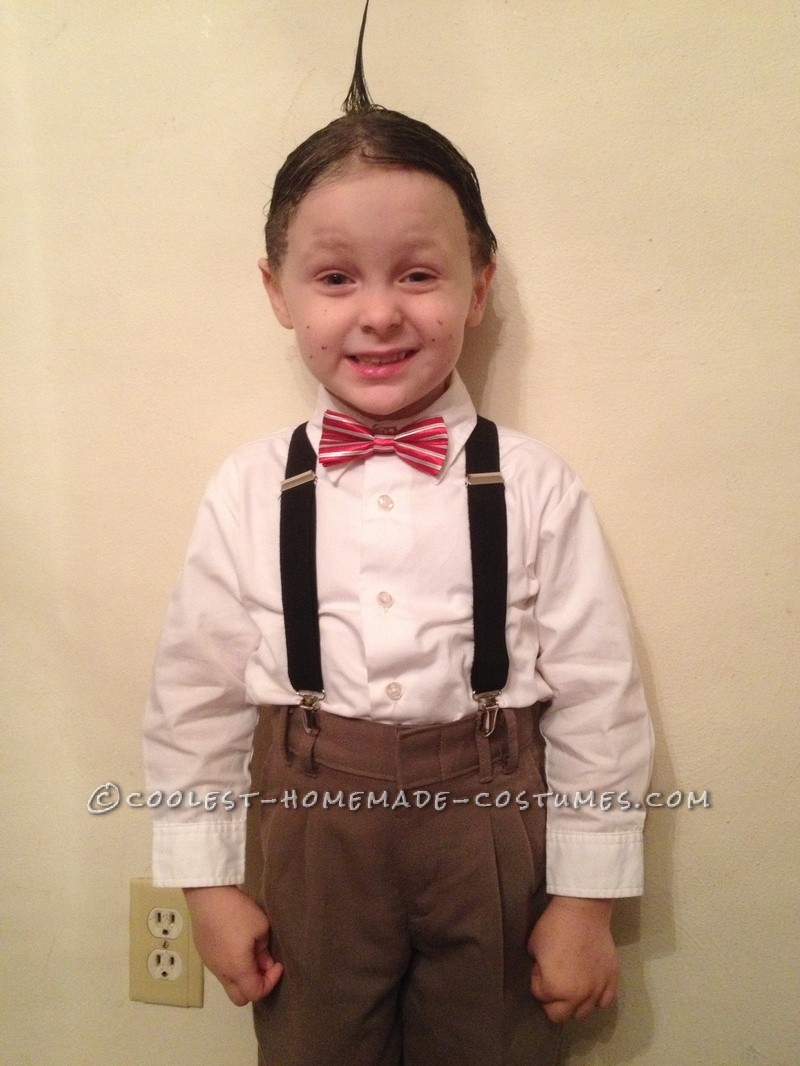 Simple but unique, Joey was actually the one to convince me that he should be Alfalfa for Halloween 2012.  Ordering the bow tie and suspenders were definitely the easy part.  Not to mention already having a good button-up shirt and khakis hanging in his closet.  The real challenge was getting his “Alfalfa Sprout” hair to … Read more 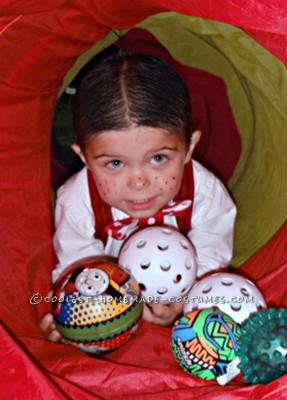 My son is getting old enough to pick his own costume now (boo for me). On the upside though, we usually have several “festivities” to go to between school parties, parties with friends and Trick or Treating, that he has had to have two costumes each year so as to not destroy his “main” costume. … Read more 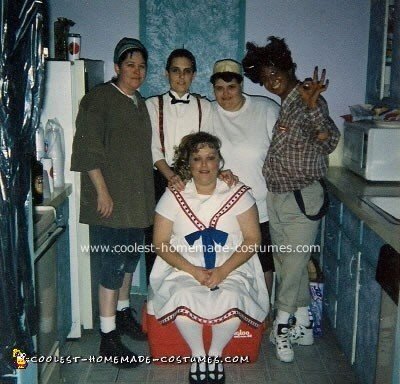 So here you have Porky, Alfalfa, Spanky, Buckwheat and in front Darla. This Little Rascals costume was a group effort and a lot of fun! We rented a little rascals video and decided it was going to be pretty easy and not expensive at all. We used our own clothes and got a few things … Read more

My son wanted a costume for the school costume contest so my cousin came up with the idea of Alfalfa. He was perfect for this costume so we watched the Little Rascals movie to make sure we had the costume perfect. He was a hit at school and won overall best costume in the whole … Read more 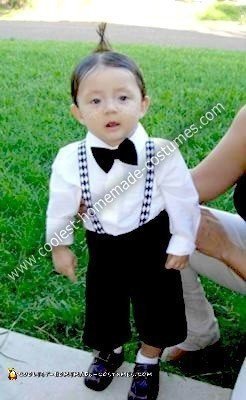 Form the very start, I decided that JT is going to be Alfalfa for Halloween. So come October I started his Homemade Alfalfa Costume. I bought 1/2 yard black fabric, turned a pair of his pants inside out and made a pattern out of them. Of course I made the length shorter, they were pretty … Read more