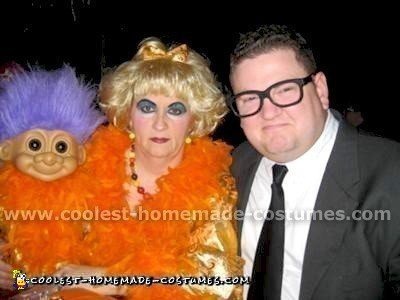 My son-in-law is always being that told he looks like Drew Carey and that is where I got the idea for our Homemade Drew Carey and Mimi Couple Costume. I made everything for the Mimi and troll doll costume. He just had to wear a suit and jacket. We won first place in a costume … Read more 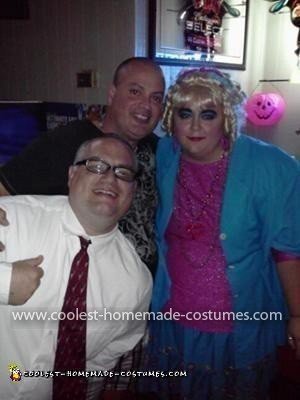 Ryan (my boyfriend) and I dressed in a Homemade Drew Carey and Mimi Couple Costume. Ryan is an easy Drew. Just a shirt, glasses and tie. Me on the other hand…well I took forever. Lots of makeup as you can tell, some ugly clothes, a bad wig and some tacky jewelry and hair clips and … Read more 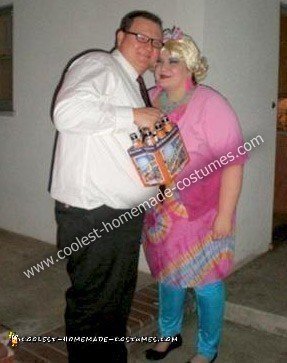 My fiance and I decided to go in a Homemade Drew Carey and Mimi Bobeck Couple Costume for our annual Halloween party. We ended being voted most original! 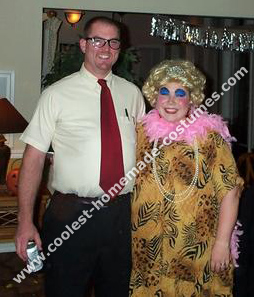 When invited to a friend’s 30th costume birthday party, there was no doubt that my husband and I wanted to go as a “couple”; but not the ordinary couple costume; something outrageous and hilarious. We came up with fabricating costumes resembling Drew Carey & Mimi Bobek from “The Drew Carey Show”. Drew’s costume was easier; … Read more