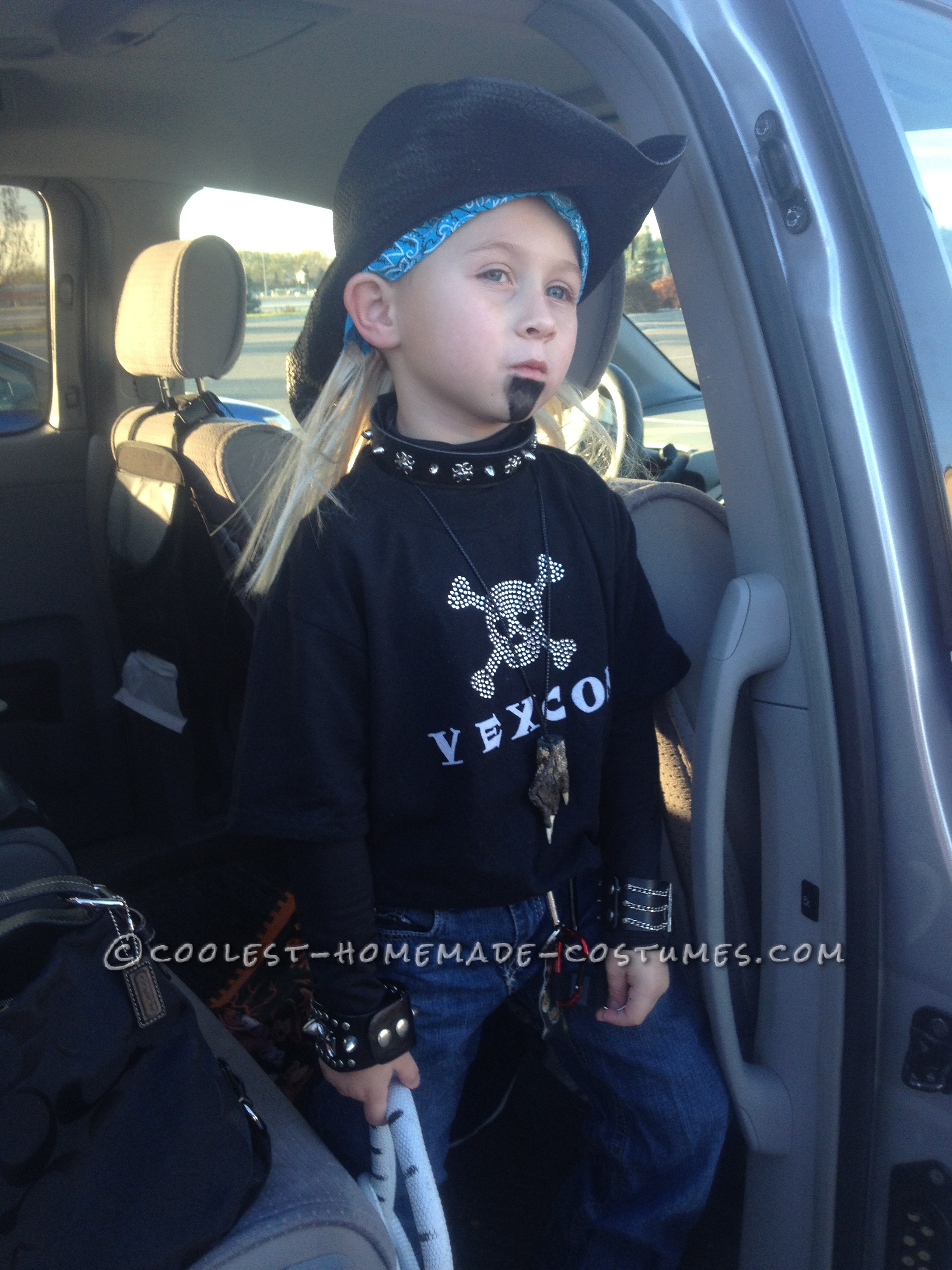 My son loves watching Billy the Exterminator save the pest animals on TV because he doesn’t hurt them, he relocates them.  He wanted to be Billy for Halloween…and I thought how am I going to do that? I started head to toes. I found a hat at a local amusement park, I found necklace and … Read more 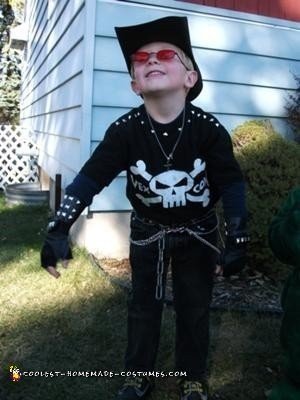 I asked my 4 year old grandson what he would like to be for Halloween and he said “Billy the Exterminator”. That was something I had to look up since I hadn’t seen that TV show. I started with a black t-shirt, I made a stencil of the Vex Con logo and painted it on … Read more 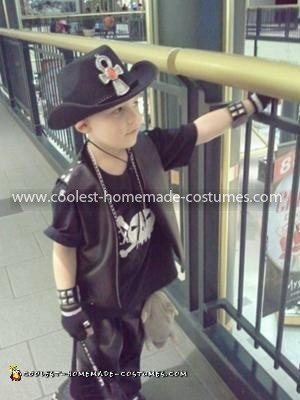